Of course. Video games and film are art, and as art they ought to be critiqued for how they portray a variety of concepts, including race and gender, and by extension racial and gender diversity. If a person wants to write about how Princess Peach represents an outdated portrayal of women as damsels in distress and items that need to be won, than that's there right. It's a valid artistic critique. No one else beyond the critic really has to agree with it,and the creator of the art is free to ignore it. It may be poorly supported by evidence in the creation, and may extrapolate way too much out of little bits and pieces of the protect. But so long as the critic doesn't outright things up that aren't in the product to begin with, then the criticism is still valid.

I think the main problem with all this is that people tend to confuse "critique" with "censorship," with the belief that these criticisms are somehow aimed at "censoring" developers and forcing them to alter their "true vision" to please critics. And while this is certainly a thing that happens, this is also something you can expect from art. It's fairly common for creators to change their visions in response to criticism. In fact, outside criticism is typically quite important to the creative process, since people from the outside can often spot problems that the creator can't. Sometimes a creator won't even want to, but their bosses, whether due to their own personal criticisms, focus groups, or whatever, will force the change. But this sort of thing isn't exclusive to gender/racial criticism, and has existed for decades.

If that's the only criticism people find, then it should tell you a lot about the movie/game/show.

I think it's understandable. I was watching a christmas movie on my flight yesterday, and at one point I went "Hold on, there hasn't been a single black guy in this movie!"

That's not even a criticism. Just a complaint, that honestly won't get you or the producers anywhere.

I'm inclined to say no. For example Ffxv seemed perfect to me with the all male cast and it made a good story. Guess you should habe to check case by case but I think it would be dumb to simply asume a critic stance on any game that lacks diversity

Was the backlash against Tomb Raider? Or Lucy? Or Alien? Terminator? Independence Day? All those Disney movies. It's time to stop blaming straight white malea for every problem in the world.

As a person of colour, I rather see fewer people of colour but in high quality roles then filling a SJW quota of 'we need need to add a black guy in the cast as a stereotypical character'


Rey and Finn in SW7 works as they do not go Oh I am black or I am a girl, they are two quality roles.

Were their Asians, Hispanics, Indians, etc?

Movies are much better when they did try to be PC. 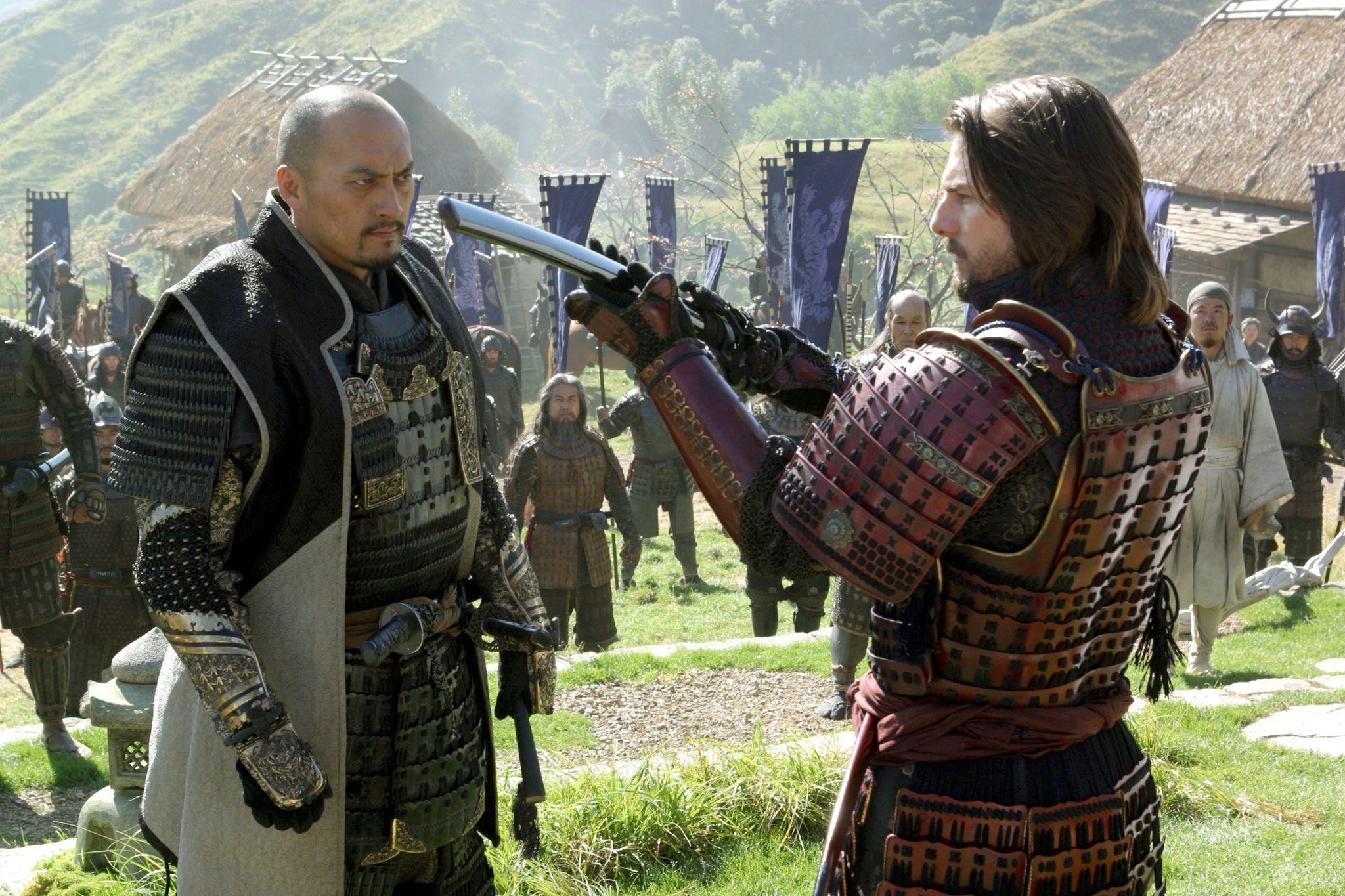 If it feels inauthentic because of a lack of diversity, then yes. Likewise for too much diversity.

Blaming straight white males isn't my intention.  No good discussion would come out of this. I made an observation though. I worked for a long time selling and renting movies when I was younger and yes there always seems to be a lot of overlooking movies that don't have a white male as the lead. The thing to understand imo is that it doesn't mean no more white males or that all white males are guilty of racism. It means that more people are aware of this and want a better representation of people, not a representation of "specific" people.