Some Shrek kart game for the GBA. I don't remember its name. Nor I want to.

Gears of War. Hated it and everything about it. 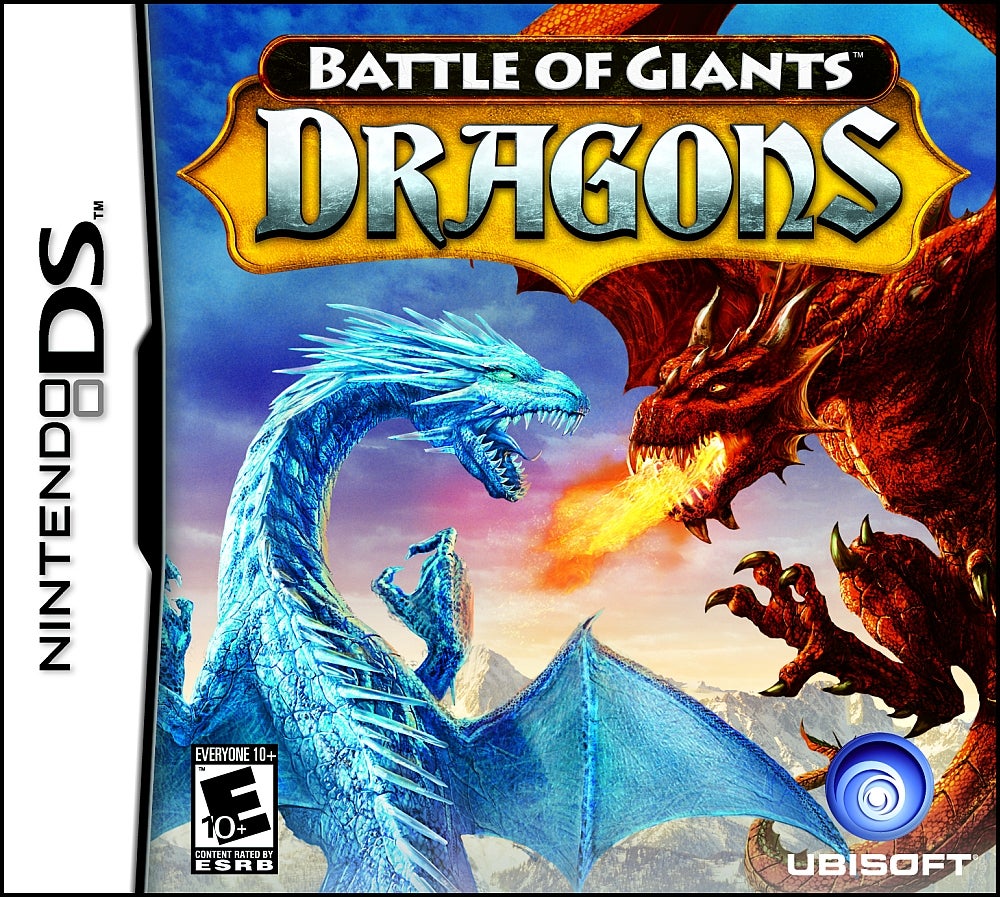 Any top-down MOBA--ie DotA and LoL.

It looks so generic. What was it about?

You're not even trying! Ghosts isn't a "bad" game.

Worms Forts Under Siege - make a worms game focused on forts... with very few towers that are much stronger than the worms weapons, so the usual vast amount of imaginative weapons in the worms series are gone or just not used. Map design also suffers due to accommodating the terrible fort building as well.

Revelations 2012 - terrible graphics, ai, level design and your only weapon looks like the baby of the giant turd boss from conker and a power glove.

Empire Earth 3 - the first game in the series spanned from prehistoric to the future over at least 12 era's, the third in the series covers the same span... with 5 era's... stripping out the majority of the content and putting in horrendous voice acting for the units, great.

Bad Rats - oops don't know how this got on the list, everyone knows this is great.

Ratchet & Clank Q-Force - Let's make Ratchet and Clank into a tower defense game with very large boring maps, well sounds terrible for single player but what about multiplayer that could be fun right??? Maybe it could have been if it was more than 2v2, the giant maps and low amount of players means it's still terribly boring. It's like an incredibly simplified moba with really bad combat, bad maps and less than half the players.

Disney Party - For the gamecube and made by the same developer as Mario Party! Must be good right? Hell no it's bloody horrendous, I'm not even going to talk about it from fear of regressing to the terrible state of mind this game forced upon me.

Toy Story Racer - The cars are incredibly difficult to control and there are parts of the tracks that are so dark it is impossible to see! Practically unplayable.

90% of Sonic Unleashed - The day levels in this game are fantastic! Shame they take about 4 minutes to complete and the awful werehog move slowly smacking things repeatedly can take over 20 minutes... no I've not played sonic 06

Raving Rabbits TV Party - The previous entries hadmmany creative and unique minigames each, this game has about 6 minigame types and just variants on them... less then half the minigames of the original and only 10% of them unique.

Pretty much any kinect game. 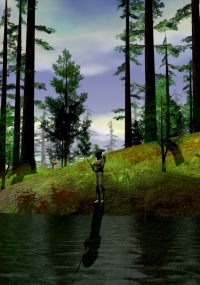 Easy, Volume. Mike Bithell should be ashamed he released something so bad, makes Ubisofts games look good in comparison.

There was a Hellboy game on the PS that was virtually unplayable. I cant think of anything worse off handed.

If it were most disappointing game i would say Assassin's Creed or Haze. I had hopes for both of those. X.x