I signed up for The Pit People beta months ago. I hope I get chosen.

We seem to have some ReCore fans here so here is a ReCore Cosplay: 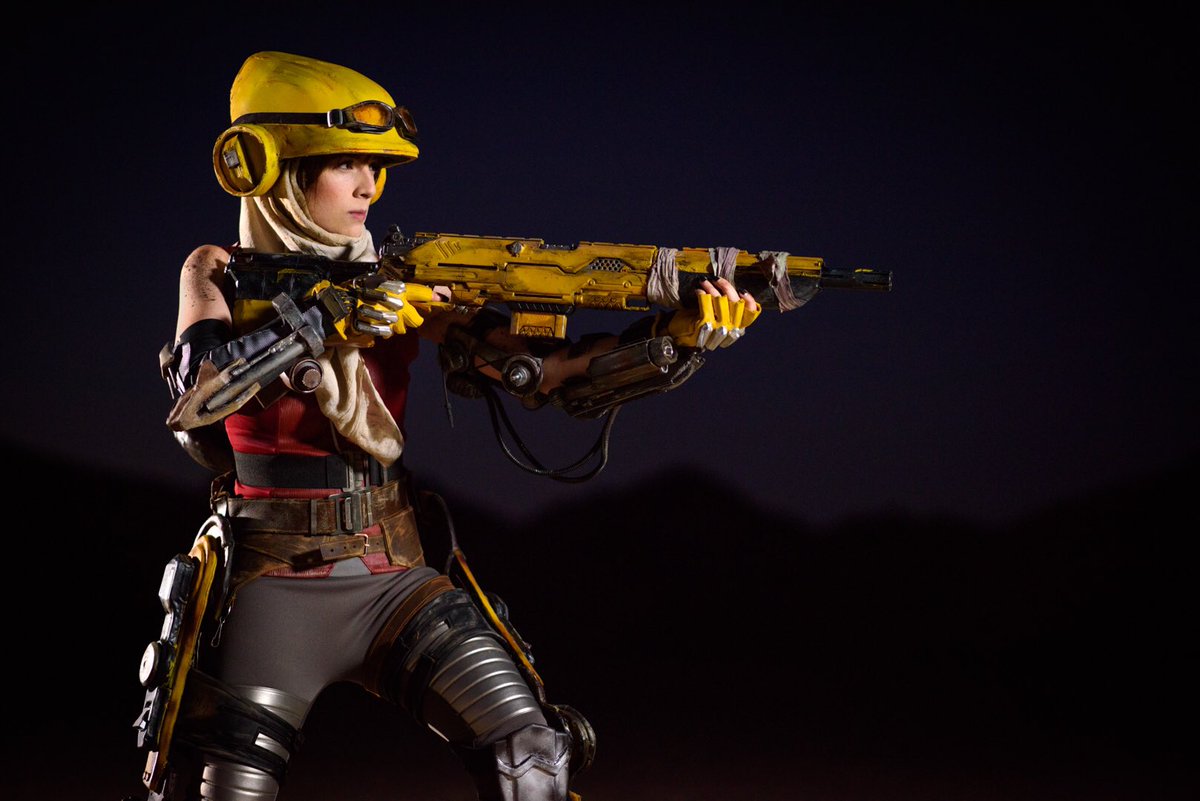 According to a post on the Russian social media network VK, Halo Online, Microsoft’s experiment with publishing a free-to-play online shooter in Russia, has been cancelled.

It’s a quiet end for 343’s experiment with free-to-play games. The game was developed in partnership with Russian publisher Innova Systems and developer Saber Interactive, who hosted a closed alpha and beta of the game on Innova’s 4games platform in 2015.

It was a game that seemed to mimic Activision’s partnership with Tencent to develop Call of Duty Online for China. In both cases, the developers took a globally popular IP and adapted its gameplay and publishing format for a foreign market.

However, according to a member of the development team going by Fogeyman, Microsoft had “failed to [make] decisions on the future of the project” for the last six months.

Don't need Halo Online when Halo 6 is going to be on PC anyway ;P

Deus Ex is fantastic so far, can't wait for Attack on Titan, Witcher 3 CE, and Resident Evil 4 next week.

If you are in the Xbox One Preview program: Cortana is now available in France, Italy, Germany, and Spain https://t.co/tyxHplGQi9

King Oddball is now available for Digital Pre-order and Pre-download on Xbox One https://t.co/wtg5eNJtlO pic.twitter.com/G1d0wOROi4

https://www.vgchartz.com/article/445274/through-the-darkest-of-times-xone/ (Through the Darkest of Times Review - 7/10)

That dog is so damn beautiful