Forums - Website Topics - Best thing about this site and the worst

Best: The sales chartz
Worst: Fanboys who need to prove their console of choice was worth the money by slamming other consoles.
Worst #2: People who post double entendre because they are so smart and educated.

Best thing: A fairly tight and interesting community of posters 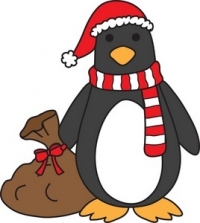 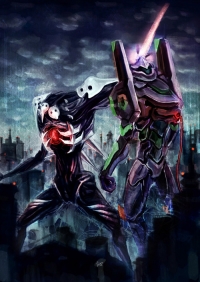 All companies make mistakes guys. If you just sit there and take it, or even worse, defend everything they do without question, then nothing will improve.

There is one user, who I won't name, who is by far the worst, most biased fanboy I have witnessed. He's what's wrong with not only this site, but the gaming community in general.

Best: the community. I use GAF for news but I go here just to chat.

Worst: the moderation system. No clue how to fix it though. 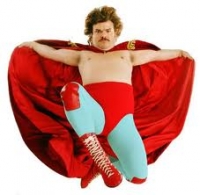 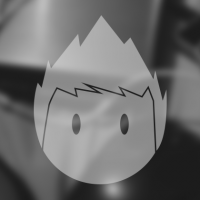