Guys. The Last Of Us' inventory system is quite simply brilliant.

The way it doesn't pause alone makes it great. When you add in that you need materials to make stuff, it gets even better.

For example, on the playthrough we saw. Joel made that Molotov. He had the option between making a new weapon, or making a bandage. The game will promote exploration. It will promote both stealthily going through levels, to avoid using materials/ammo and running in to kill 'em all, to get supplies you really need.

Good dicking jesus! An inventory system and exploration!? That's awesome, and totally makes sense, an inventory system would feel a lot more... survivalist? And while adding more non-linear levels doesn't really change my attitude, it's a problem a few others have with the Uncharted series and I'm glad ND are paying attention ^^

Yep they have used some real clever approaches to gameplay with this one. Strategy will be a big part of the game

Sure seems that way, if you visit my threads

Here's one of the bits that excites me the most:

CVG: At the moment there seems to be the same sort of button prompts as Heavy Rain...

Cage: "This has the same interface at the moment. That may still change before the end, (but) this is not the same gameplay. In Heavy Rain, where Jayden was chased in the market, for example, you were just evading the cops. He was running on his own, he was choosing his gun on his own, you were just choosing prompts. Here, when she's in the forest, you are controlling Jodie. When she runs on the slope, when she runs in the forest, when she runs in the train, wherever she is. You're in control all the time and the prompts are used much more like in God of War".

Give you an idea of the inventory. 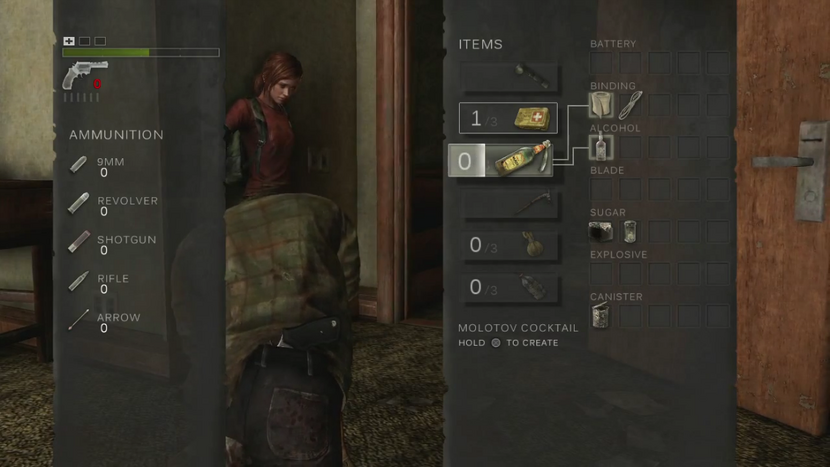 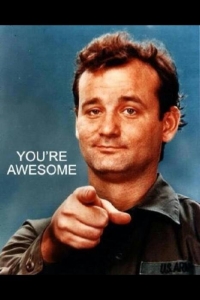