I saw this today and it made me think about all of the other characters that got controversial redesigns in game remakes:

It gets worse, they made Kendra look like human Shrek pic.twitter.com/QvKtxEtV3T

Some other examples I can think of:

Peter Parker went from looking his age, 23, on PS4, to looking like he was about 15 on PS5, which made the romance scenes with Mary Jane and Felicia Hardy pretty awkward imo:

Tess on PS3/PS4 was young and hot, but looks significantly older on PS5: 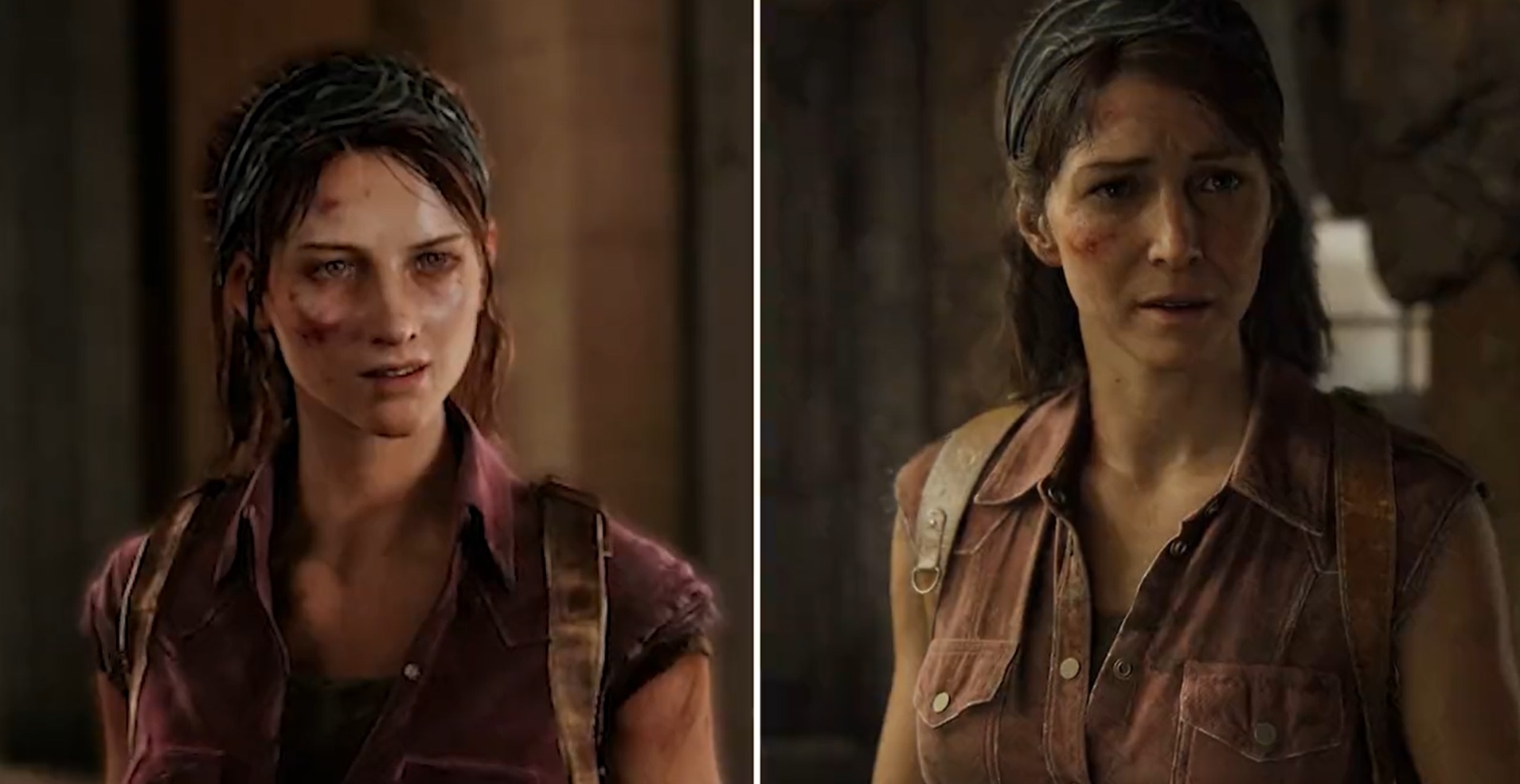 Alot of people considered Claire in Resident Evil 2 remake to be a downgrade over previous versions of the character across multiple games (I don't mind this change personally): 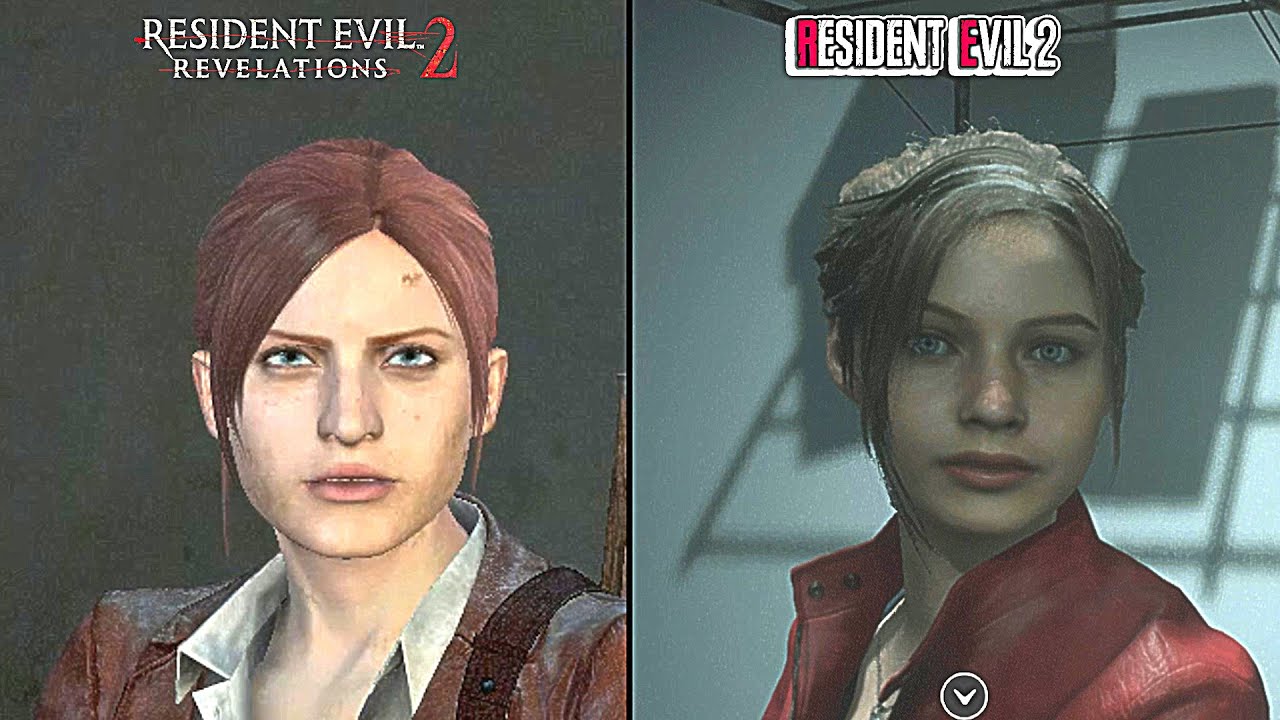 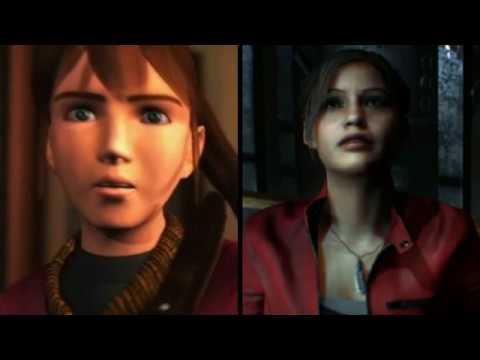 Any other examples people can think of?

Mine will come off as sexist. Female characters that started off with large breast and ass, nice hourglass shape, shifted over to flat ass and chest and even ugliness added to the face. I don't need that in my video games. Just stamp a mature restrictive label on the cover and give me all the jiggles, wiggles, and bouncies that I want.

Edit: One of your former avatars is a prime example.

Which characters are you talking about here I wonder? I know alot of people were unhappy with the Lara Croft redesign in the 2013 reboot, but I didn't mind that one personally as Lara was still insanely hot in the reboot. There were some claims that Tifa had a boob size reduction in the FF7 remake, but I didn't see it personally, she looked pretty much the same as she did in FF7 Advent Children imo. 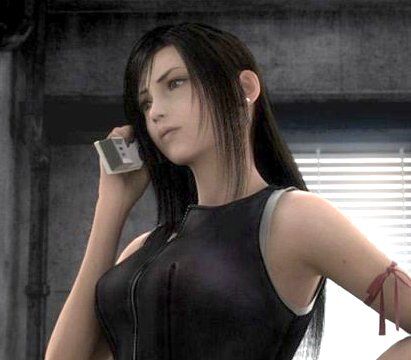 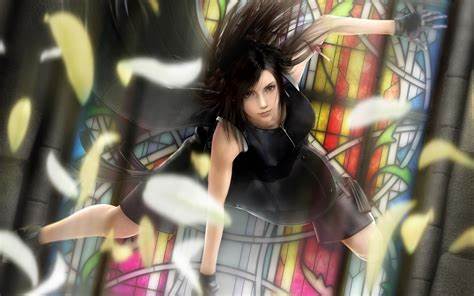 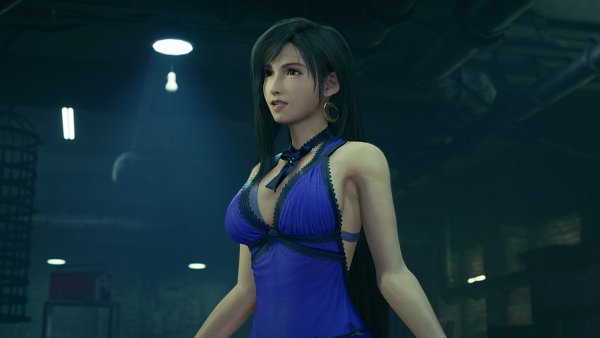 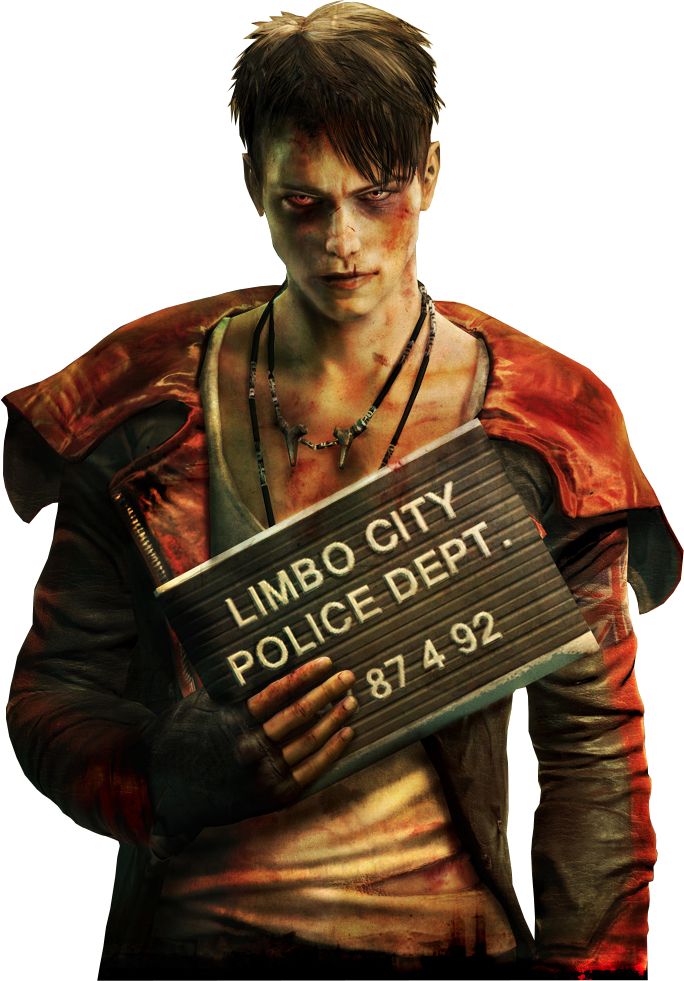 Mainly the original reboot design when he looked like a methhead. The final game he just looks like generic Chris Pine but the earlier designs he was pure meth head. I guess this isn't a remake, but a remake of the character.  My bad, I guess it doesn't count.

I mean technically not the same character xD Definitely disappointing though for fans of naked, curvy Cortana, as was her redesign in Halo 5: 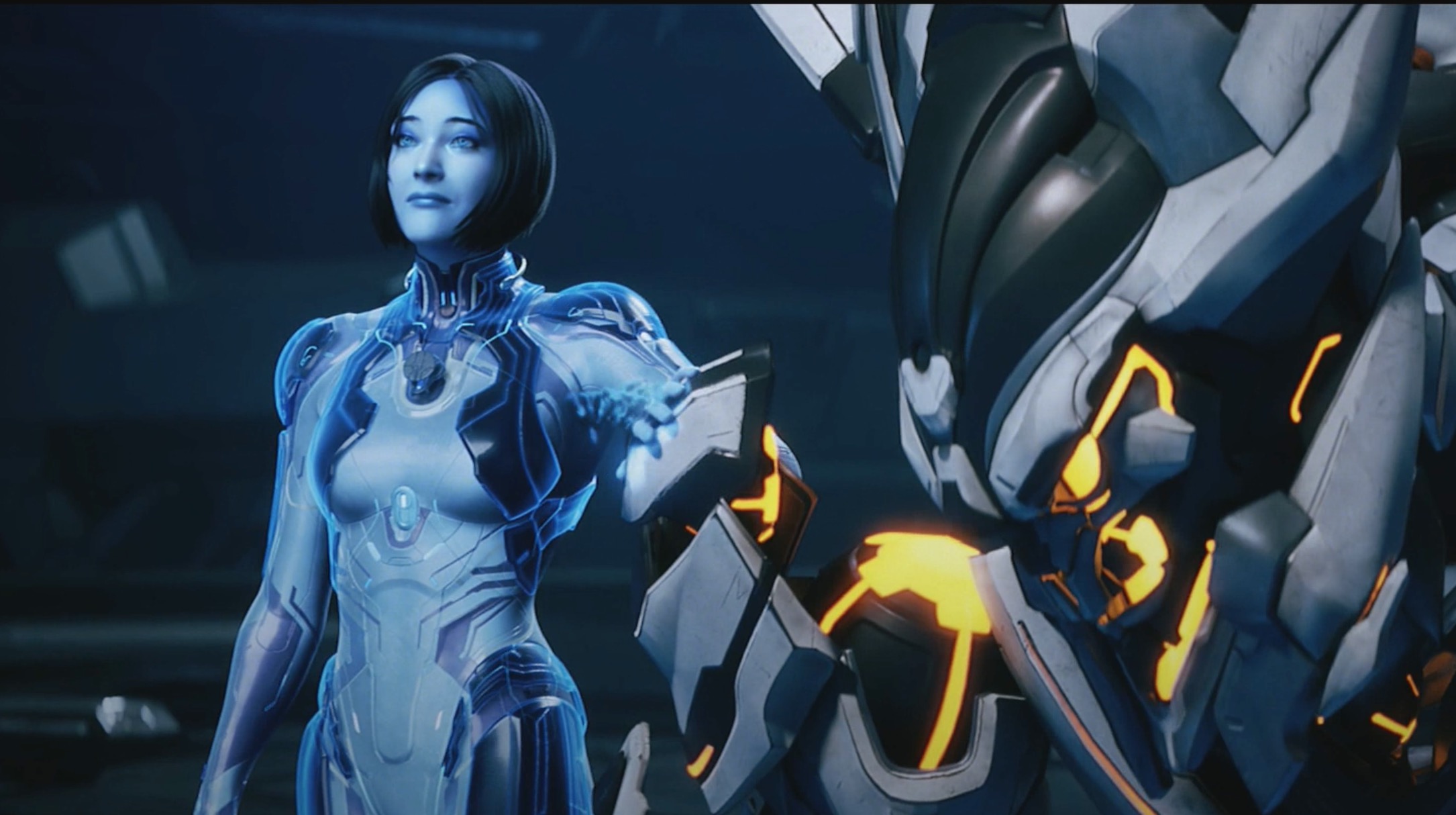 I don't like the new whiney Lara Croft that was introduced in 2013. I like the badass Lara Croft from the old games!

Alhtough Tomb Raider 2013 wasn't technically a remake, that's the only example I can think of right now... If it's just about the looks, I normally don't care.

I think you have a Hollywood perception of what 39 looks like, if that looks like 60 to you :D
I think the issue is that with past graphics, it was more difficult to reflect age(beyond young and hot), and now that it's possible, we see what was intended originally.
I don't think Tess was supposed to be much younger than Joel, she's late thirties or early forties.

I love how much of these are PlayStation characters. Also TLOU P1 Ellie, announcement Vs game, because she looked to much like Ellen Page.

Yeah it came off as sexist because it was sexist. The reason those changes happen is bc more people other than straight males play video games now. Video games have become mainstream. And it's gross to know it's largely there bc some guy wanted to see virtual breasts.