This party's getting crazy! 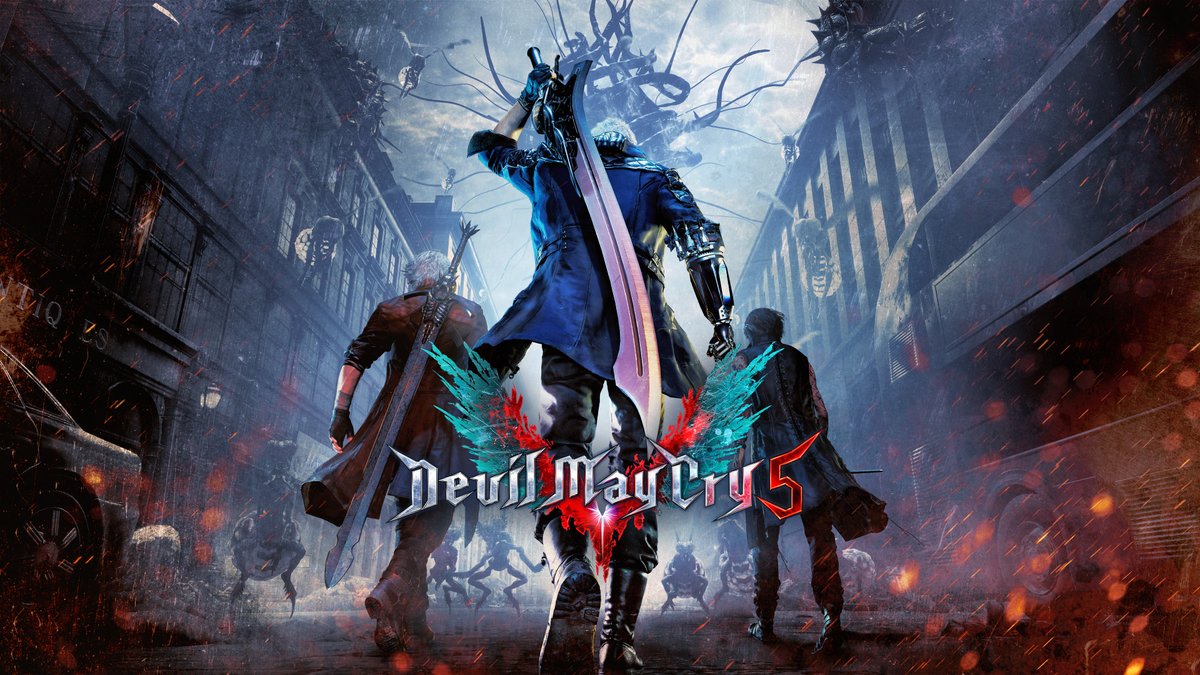 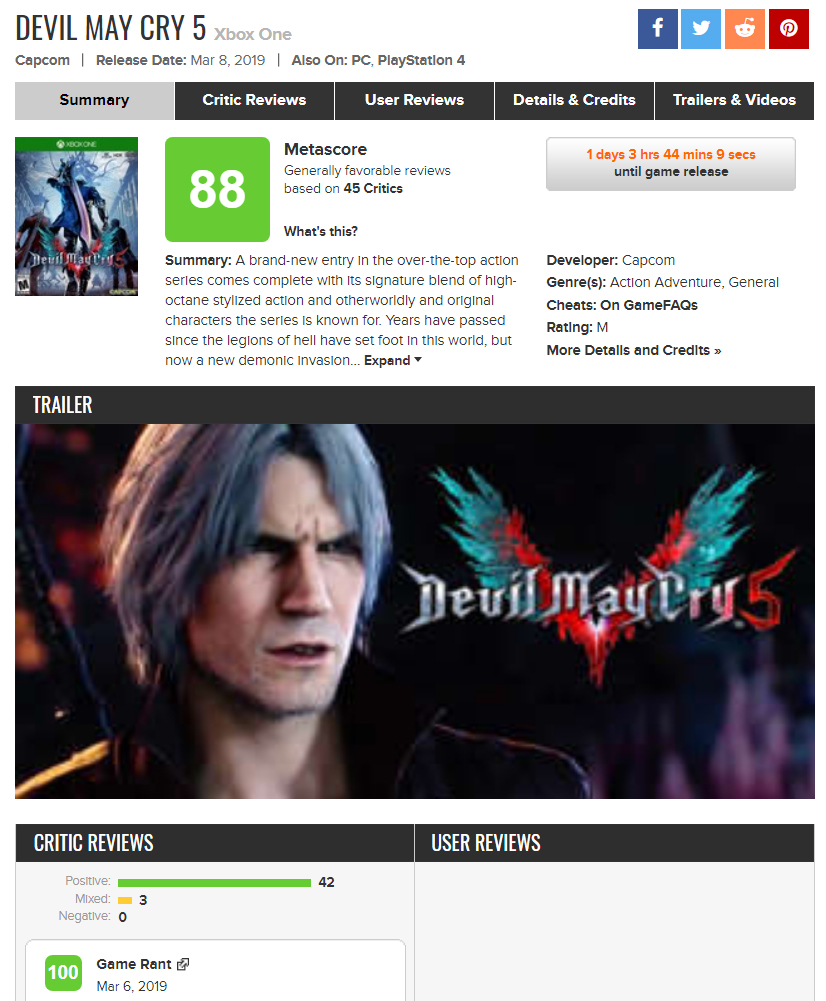 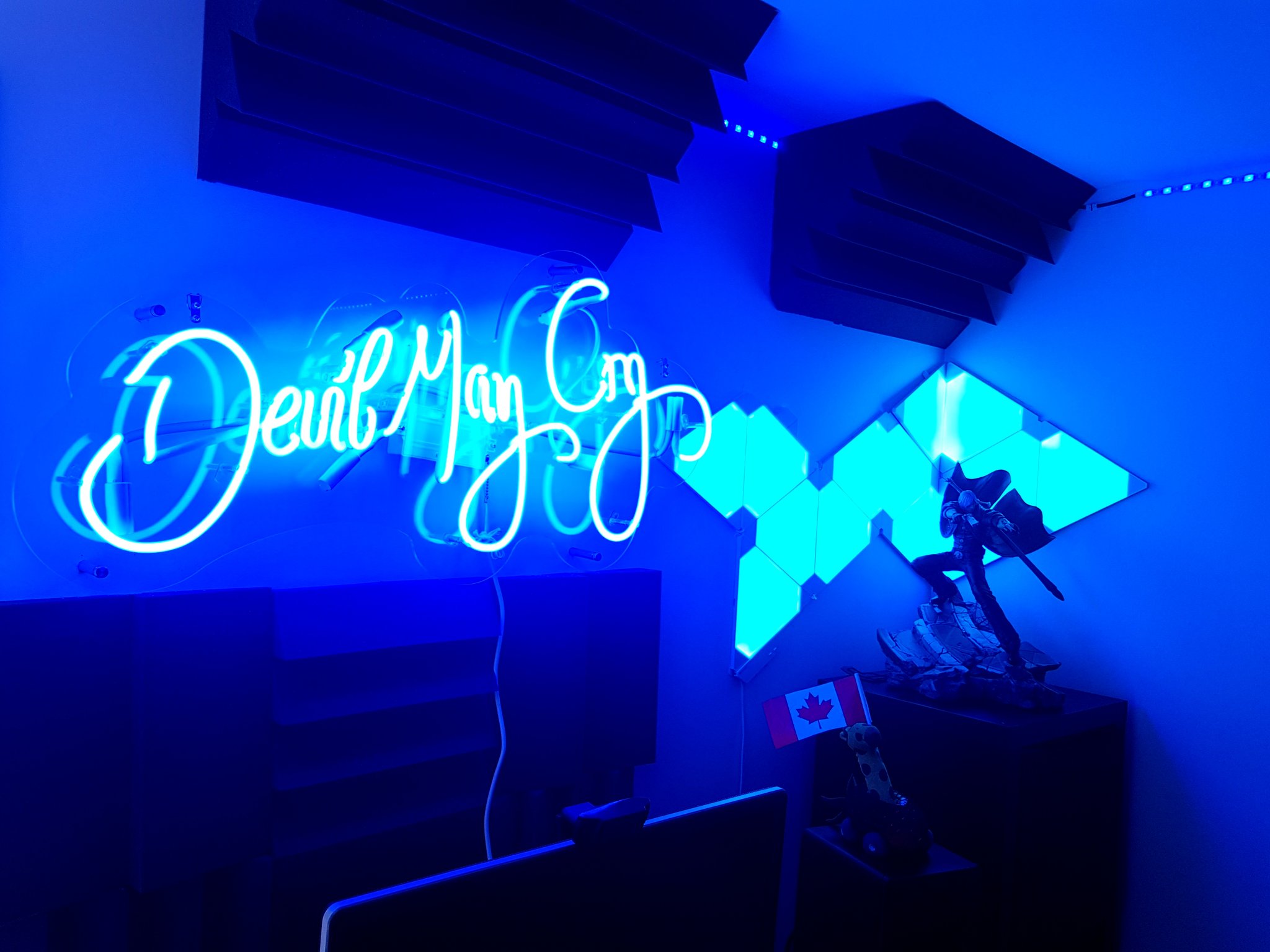 I'm currently in the process of playing through the games before 5 releases. I'm about 3/4ths of the way through 3.

Super excited for this game. Unfortunately I tried to pre-order too late and can't get it on the 7th, gonna have to wait on Amazon to deliver it probably pretty late on the 8th. Still, that just gives me more time to finish the games first

Hoping it falls at a realistic low 90's, but that's me being optimistic.

“All the shitty releases”. What games are we talking here?

He's probably talking about all the shitty games that launched in Feb 15 with the exception of Metro.

Crackdown 3 is a crappy game

Anthem is the biggest disappointment in gaming thus far in 2019

Not to mention Left Alive which released today is getting horrible reviews.

Not a great year for gaming thus far with only few notable titles such as Resident Evil 2, Kingdom Hearts 3, and Metro Exodus.

But, unless we ignore Metro: Exodus, Kingdom Hearts 3, and Resident Evil 2, it's a stretch. Besides, Far Cry: New Dawn's lowest MC score is a 72. I wouldn't exactly call that "shitty".

Regardless, I don't expect anything bad for DMC 5.

It'll probably land around the 88-91 mark on MC unless there's a major core problem not seen yet in the game ... but honestly just for the sake of having microtransactions in your sp experience, I'd put it in the low 70's xD

Like in DMC4 Special Edition, you're able to buy red orbs and things like that with real money. Though based on the early build, someone at Kotaku said that the grind in both games appeared similar. So it does not appear to be a case where they increased the grind to incentivize people to spend real money. But just having it there for those who want it I guess.

That's kind of silly. Everyone who's played the game so far has said that it doesn't affect the game's progression at all. You literally get 30k orbs just for beating the free demo and 100k just for preording. The last time Capcom put microtransactions into a Devil May Cry game, they ended up increasing the amount of orbs you got from just playing the game, completely defeating their own point of having the transactions. And it's not like this is a soulless multiplayer game ... it's pretty clear there's been a lot of passion put into the project.

I hate microtransactions to and they have no place in $60 triple A games but it's pretty shortsided to say something like that ... lol.

It was such a stupid decision ... considering you get orbs so easily in-game I would not be surprised if Capcom lost more money having them in then not having them at all (though that's kind of unlikely given how much little work microtransactions are).