The trailer was shown a few days ago as part of the Nintendo Direct, and I think it looks a lot better since last we saw it.
The polish it's gotten in the past year or so really shows imo.

First of all, I really like this double jump 'wing' animation she now has: 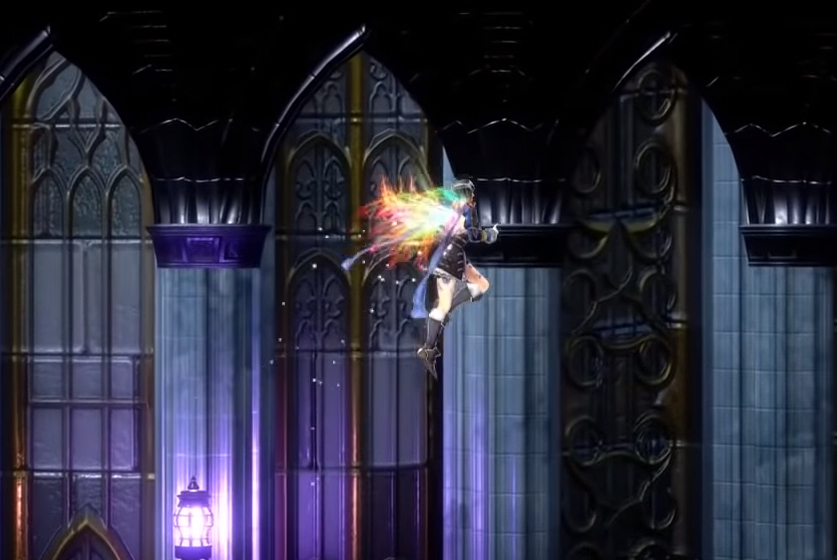 I thought the environments looked a bit too bland and simple in the Beta, but I think the shaders, lighting and effects  in the trailer give them new life. 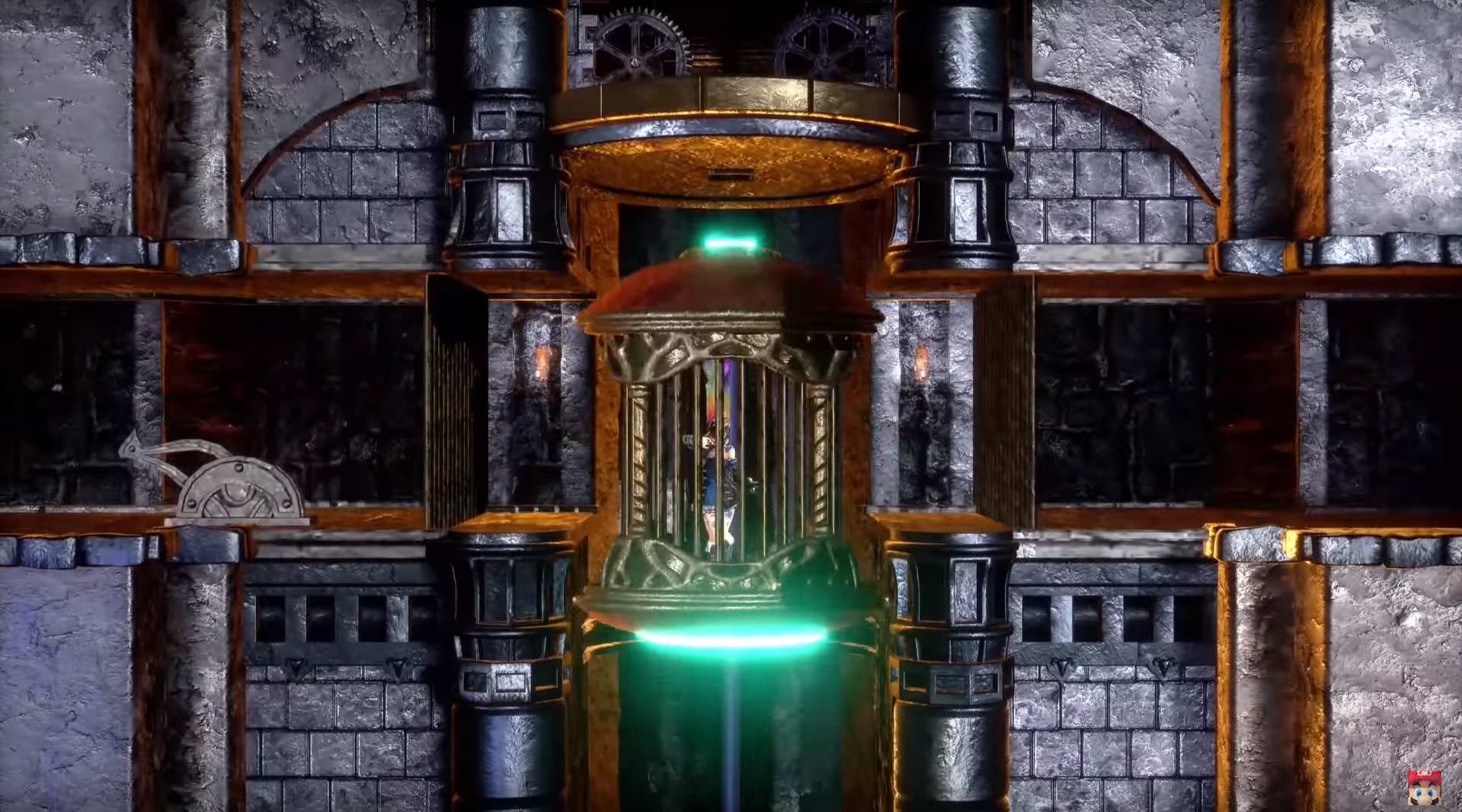 Near the end of 2018, Igarashi announced they had also brought on WayForward Technologies to help with some development, specifically in the area of polishing the title.

I agree! It looks a lot better than previous renditions. Makes me a little less worried about it with this trailer. Did you play Curse of the Blood Moon? I personally loved it and that's what kinda rebuilt my hype about this one (even if I know they are representing different eras).

I have not, but it's been on my to do list for a while. I will absolutely play it before Ritual of the Night comes out, as I've heard good things about it.

I'm not sure how much credit for how it looks now goes to WayForward Technologies, but they were brought in last year for the sake of polishing the title, and now it's looking notably better. Probably not a coincidence, so props to them!

This game deserves to be succesful!

It still looks like a really ugly game, honestly.

doesn't look good but if it gets 70+ reviews, I will still get it. sprites would be so much better.

I backed it on Kickstarter. Thought the trailer was great, and I'm really looking forward to it. Been too long since we had an Iga helmed Metroidvania.

Still looks really meh, doesn't help that I'm not a big fan of what I played from Iga's titles. Have my brain on auto pilot while playing his Castlevania games.

Curse of the Moon was a fun, decent distraction tho.

Didn't even like Symphony of the Night? If that's the case then I can understand you not looking forward to this one.
But what is it about Bloodstained you'd like to see in order for you to be more interested?

For me I wanted to see more movement options, interesting looking skills/quirks and graphics that looked less monotone, and I got that here (plus the inverted castle option which I didn't even expect) so now I'm excited for it.

Looking forward to this.