Good for the people who will be able to play this. Still salty about them cancelling their Linux port.

Another backer here. Really pleased with how it's looking and can't wait to play it. I'm hoping my couple annoyances with the last demo have been dealt with. But overall, I was pleased with the demos too.

If Konami can't get their shit together, I'm glad someone is.

Nice to see a metroidvania that doesn't rely on retro graphics.

Is Linux the only system you'd be able to play this on? Or did you only want to play on Linux for some reason?

Cool. What were your annoyances with the demo, if I may ask?

I wouldn't mind 2D sprites, and I was increasingly thinking that 3D might not have been the best choice for this, due to how it looked before. But now I'm happy with the way it looks. 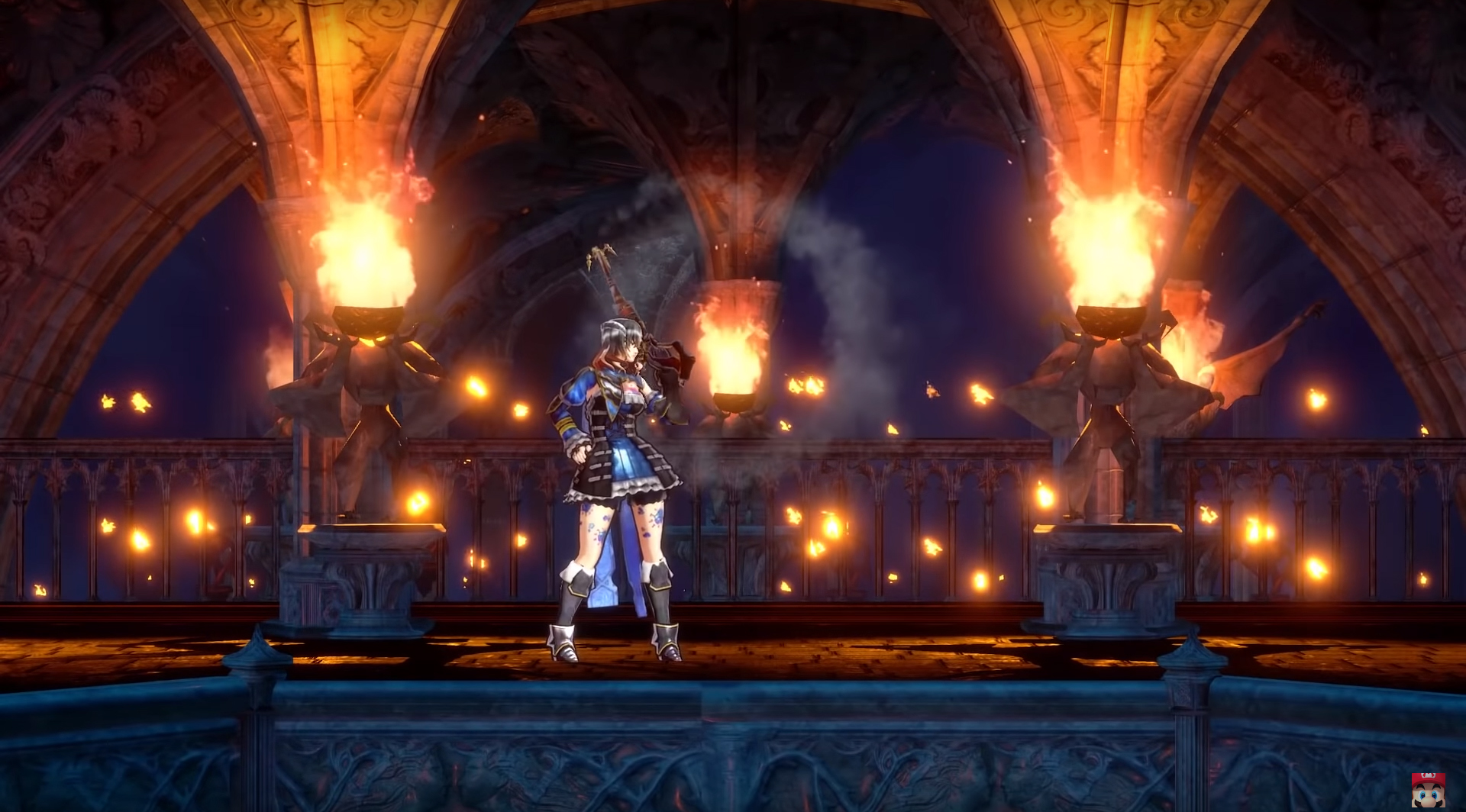 Anyways, yeah, I was impressed by Bloodstained too, it's looking a lot better now. Graphically it's still really ugly, but whereas in the past it was just plain ugly, now it's ugly in a charming sort of way, it gives me some good PS1 vibes (yes I am aware PS1 games didn't look this good, that's not my point). It's a nostalgic kind of ugly, in the same way the terrible voice acting is nice. Sometimes worse is better... or something. I don't know.

Other than graphically, the gameplay is looking a lot better too, I'm just starting to become a little concerned they're gonna be relying on SotN too much to the point where it'd become pandering. Inverting the castle certainly feels like a large step in that direction.

Looks interesting enough, but I don't think I'll buy it right away.

Only a couple minor ones...the biggest one being the yelling she does for every attack. Apparently it's being/been addressed.  The second was the crappy lip syncing.  Though that one just falls into the area of nitpicking.  It's the yelling/attacking one that I think it more important.

Yeah, I think I get what you're saying with the PS1 vibes. When I say I think it looks good, it's considering how it looked up until this point, and that it's an indie title. It's not a night and day difference, but I feel like it just passed the point where I don't think everything looks bland any more, and I even enjoy looking at it.
The initial target release date was 2017, so a while back I didn't think we would even get to this point where it looks like this.

As for SotN influences, I don't know what they could really do that would make me dislike Bloodstained, since I liked a lot of things in that game.
Inverted castle could put some limitations on their creative process for designing each room, since it has to work inverted as well, but that doesn't necessarily mean it will pose any problems, since they can solve it by giving you something like flight mobility, beforehand.

I wouldn't mind some nostalgic throwback lines, like "What is a man?"

Ah, right. The game is supposed to have Dual Audio when it comes out, so if someone is unhappy with the way one voice actor performs, it could potentially be resolved by switching to the other.

Miss the sprite graphics of old but still looks good. It's been a good decade or so since Order of Ecclesia (not counting the online multiplayer one on Ps3/360).

Looking forward most to the music.

Also, Curse of the Moon is free this month for Gold members on Xbox.

I'm amazed it's still in development. I thought a game of it's caliber, from a vet no less, would have been done by now.