It is a stretch because Bloodstained doesn't make literal shit look like high art.

I'm talking about the transition from concept art to actual graphics, not the games quality.

Besides, Bloodstained could always be Shitstained

So far I'm very pleased with how it's turning out. I backed both Yooka-Laylee and Bloodstained. Got massively burned on Yooka-Laylee, don't even have the game, never will be able to get it without paying, and I'm not super impressed with how it turned out so I've no intention to pay for it. Bloodstained on the other hand has been very professional throughout production, clearly communicated with backers, kept us engaged, and the product is looking great. I'm really looking forward to this one and glad I backed it. They're coming through on every promise so far, save for the Vita and Linux versions (and the switch from Wii U to Switch I guess, but I don't count that), and the Vita version isn't their fault. Most importantly, Curse of the Moon was great, and the actual game looks fantastic and everything I was hoping it would be.

I don't have to specify which of these are old and which are new, because it's obvious, but I'll do it anyway. 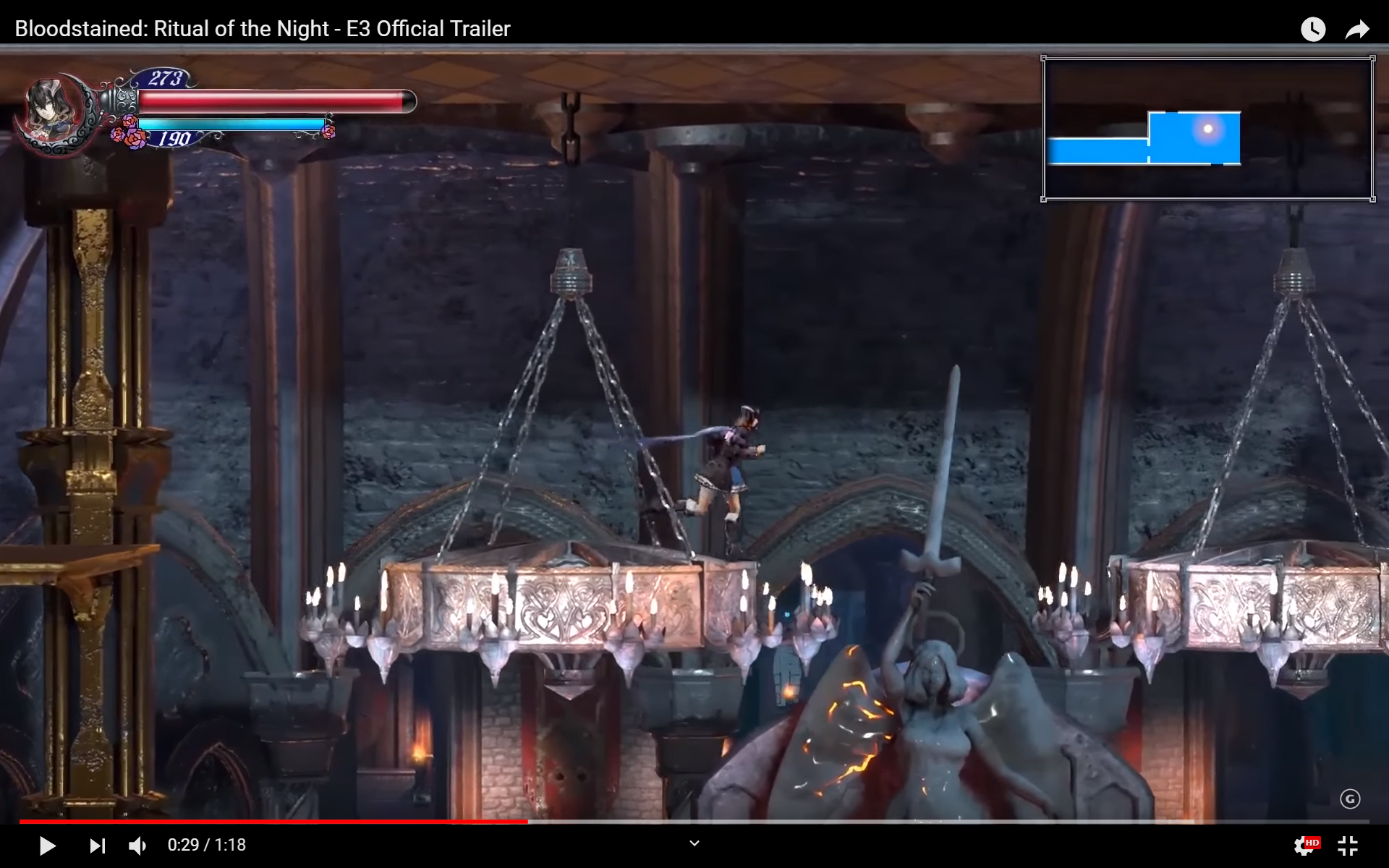 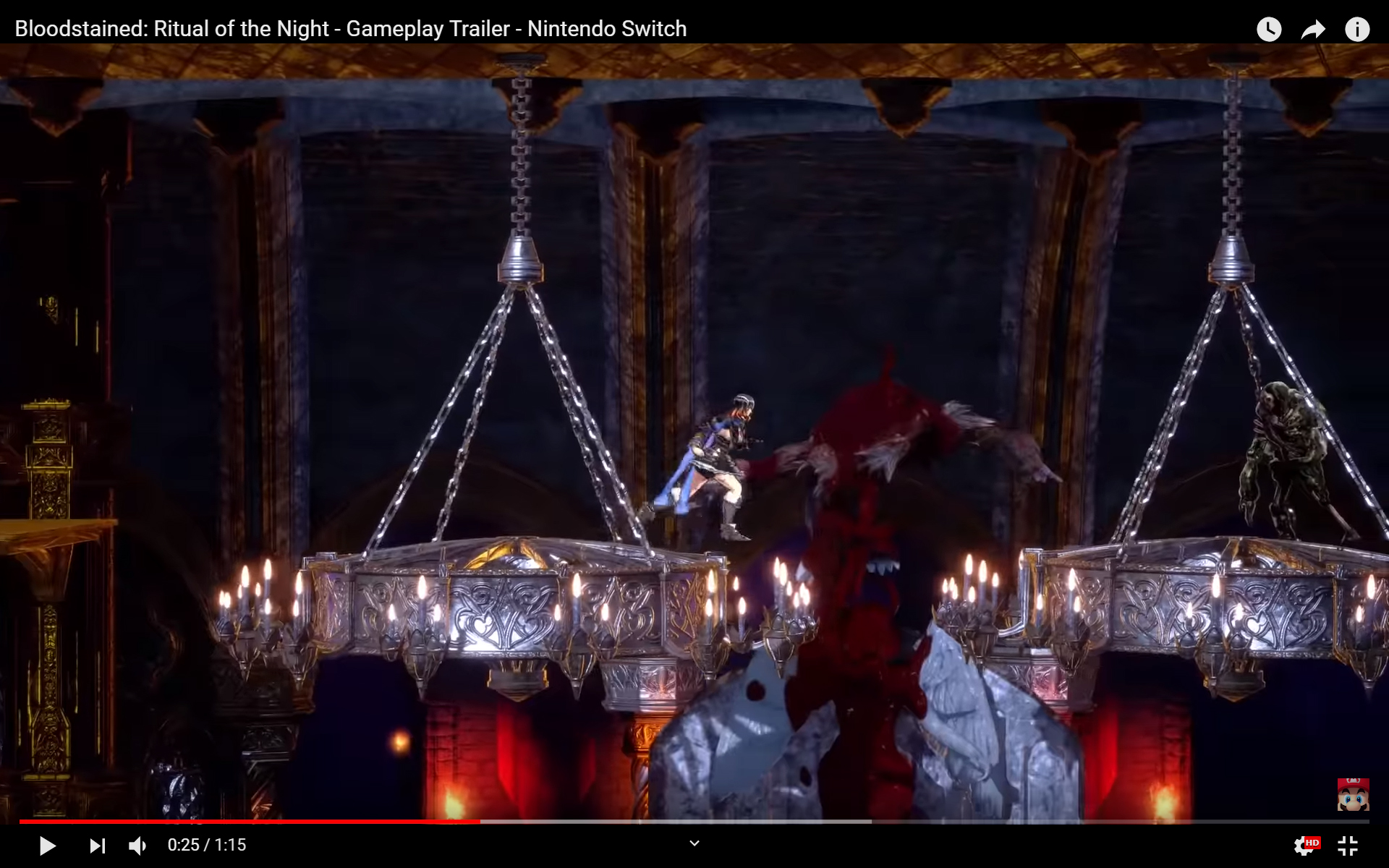 Not even close.
The chandeliers look way better. 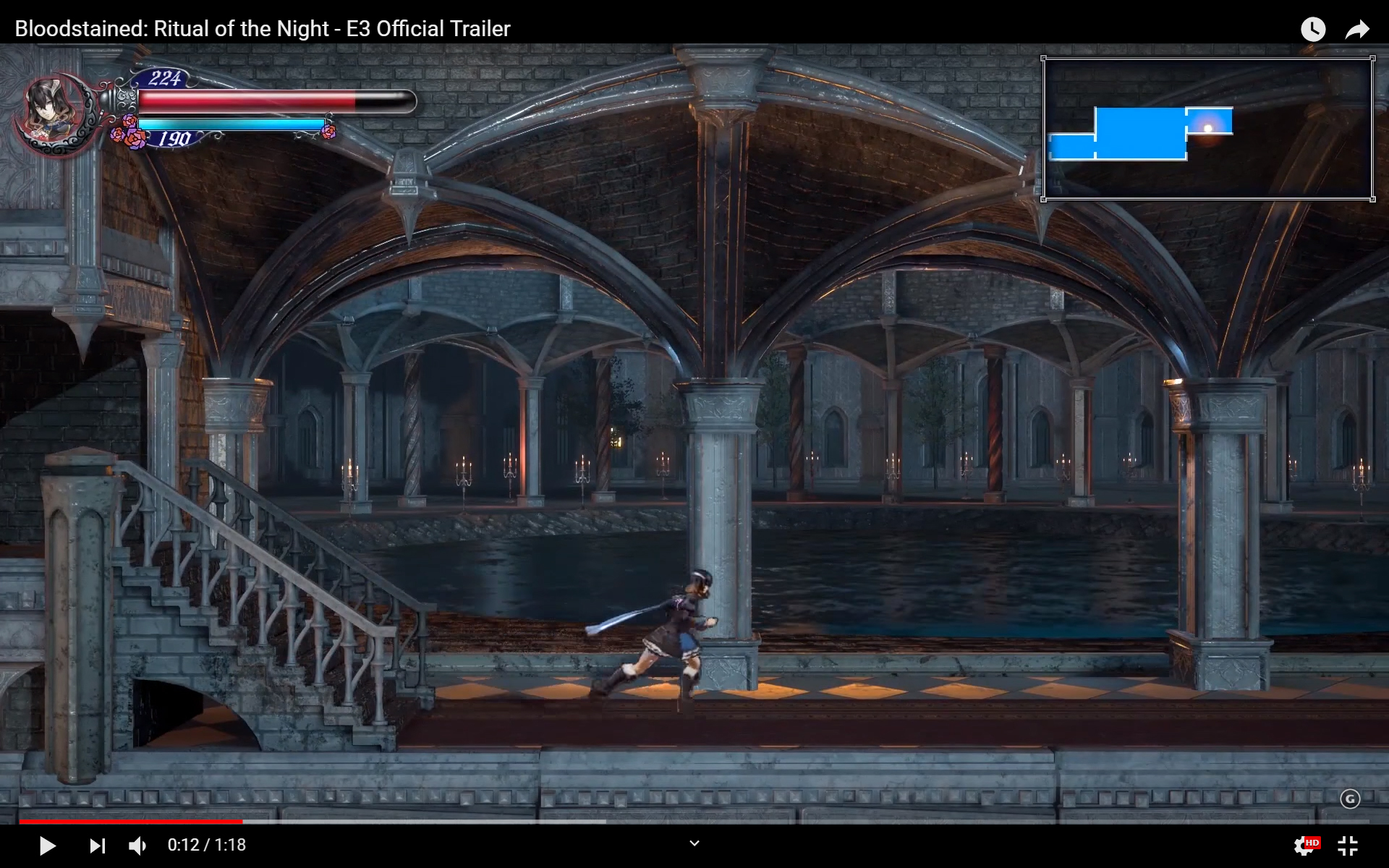 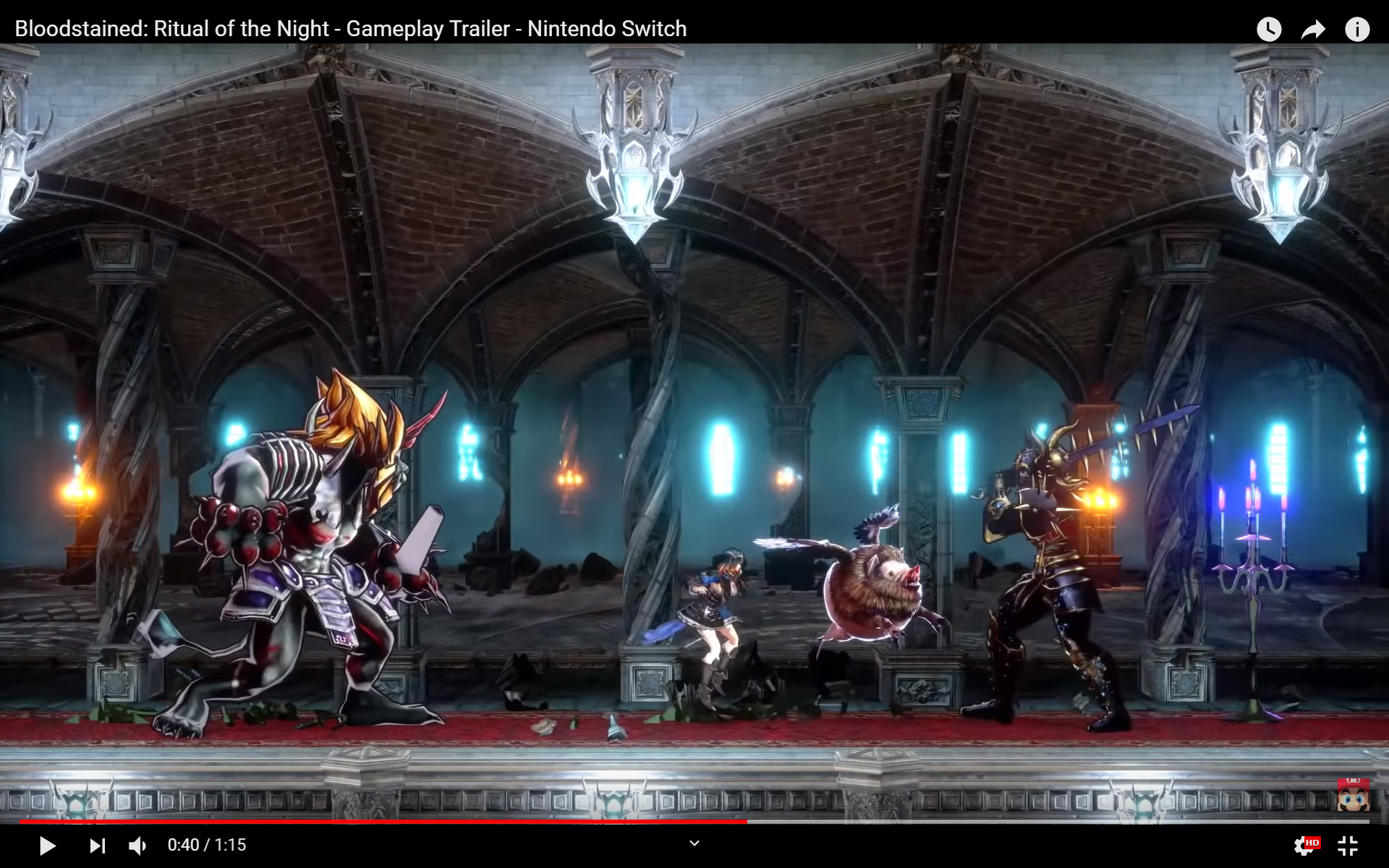 Again, the difference here is night and day. Almost in a literal sense.
Even just the illumination on the floor alone makes it looks drastically better. But it also has a much improved design. And the bricks on the ceiling now have proper looking filling in the gaps, etc.
And it goes on like that. 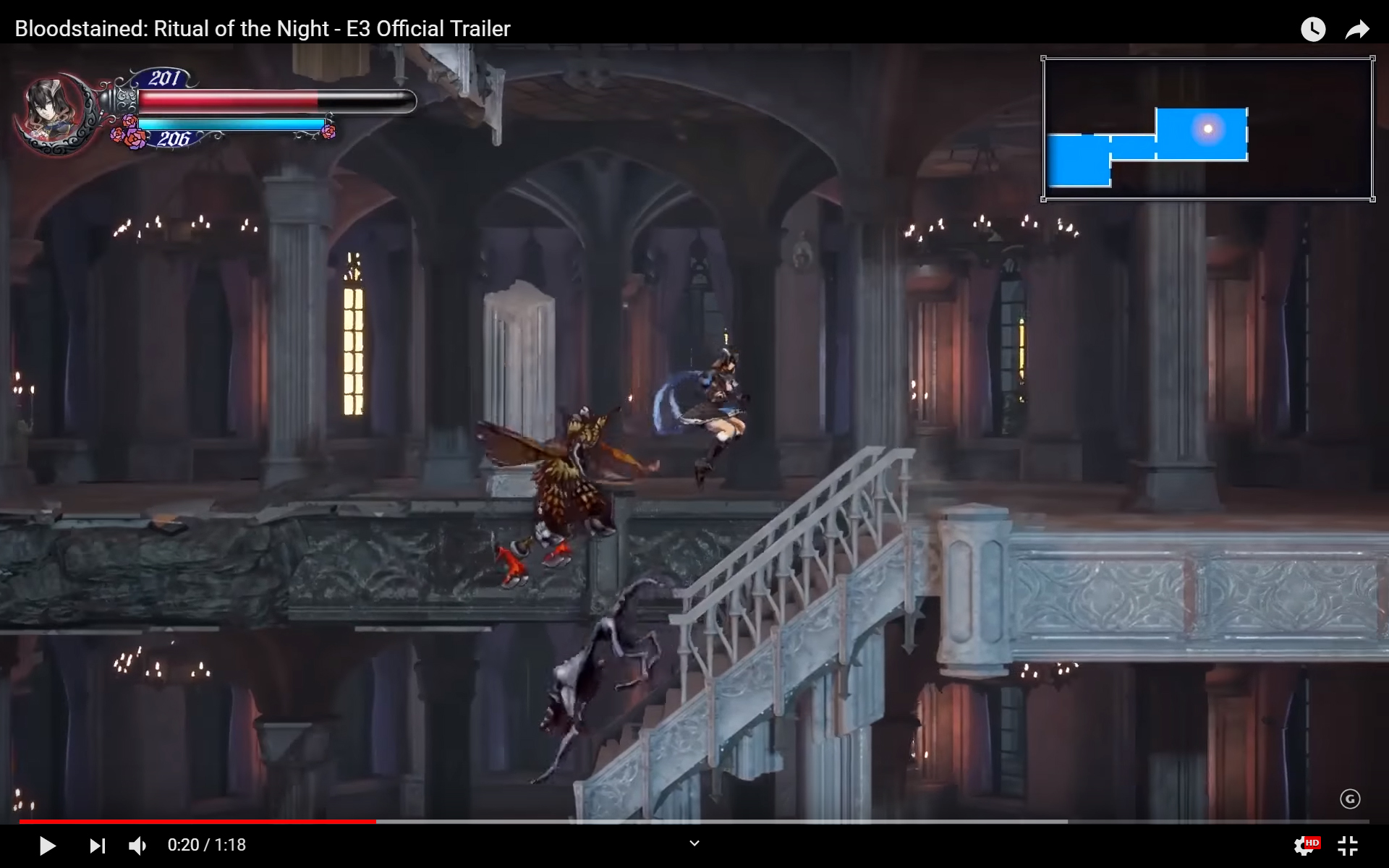 Look at the dead/bland staircase and its lack of detail and lighting.
And then look at this. 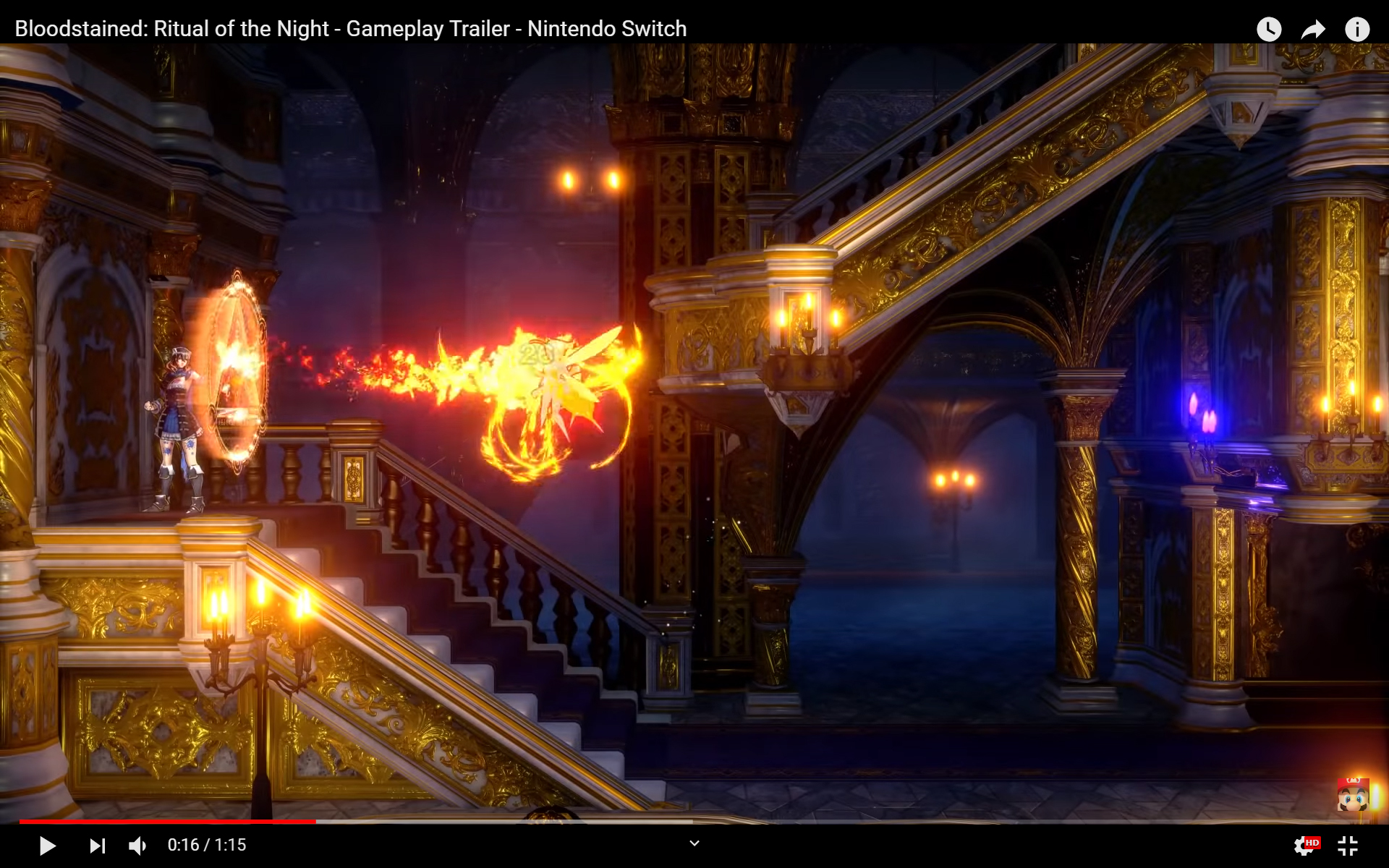 Aside from the more detailed textures, things like light and shadows cast by the candles fixes the monotonous dead environments from the previous trailers.
From here I can barely find any more examples that feature similar areas or architecture. And honestly even anything that is worth comparing.
But here are a few anyway while I'm at it. 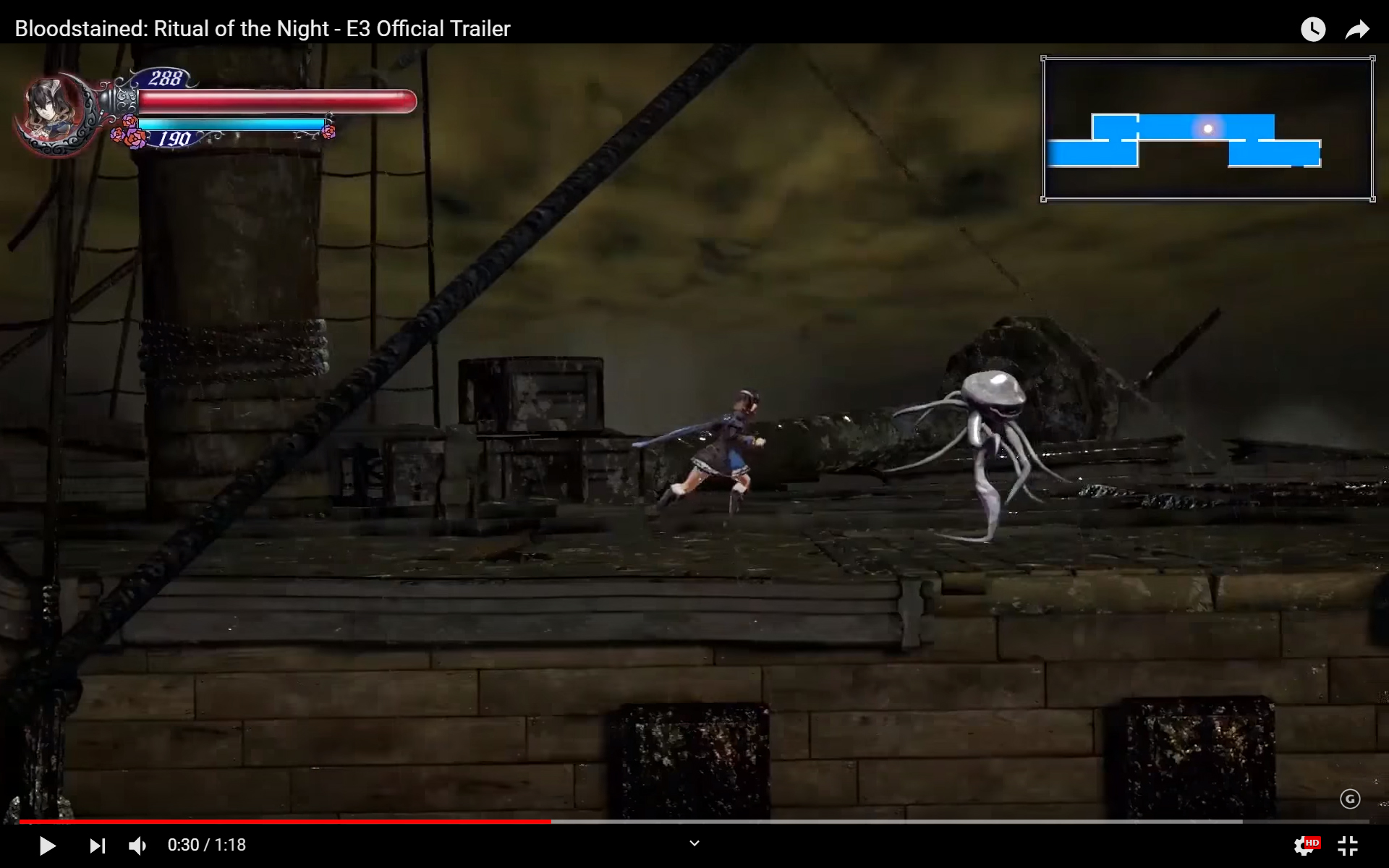 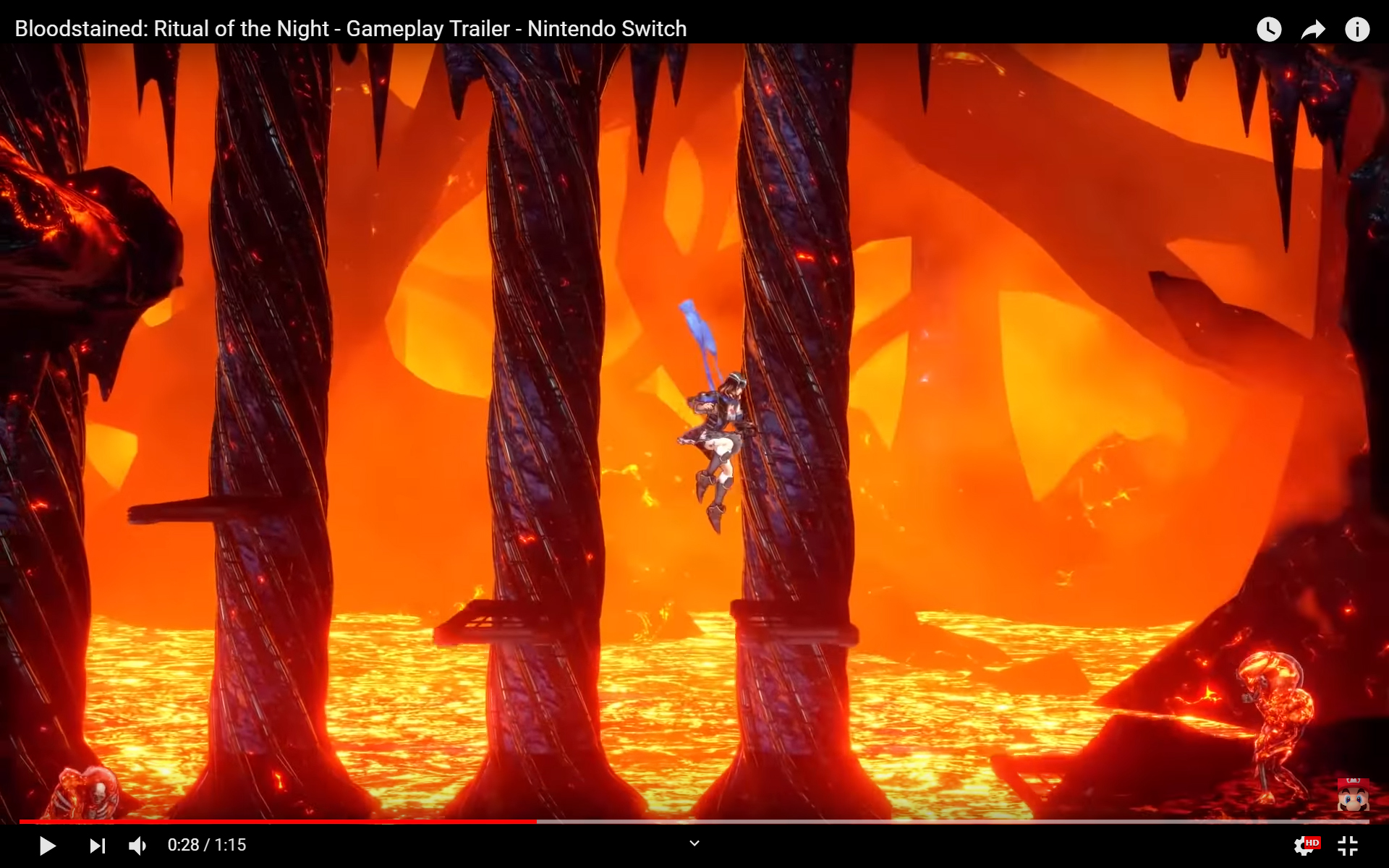 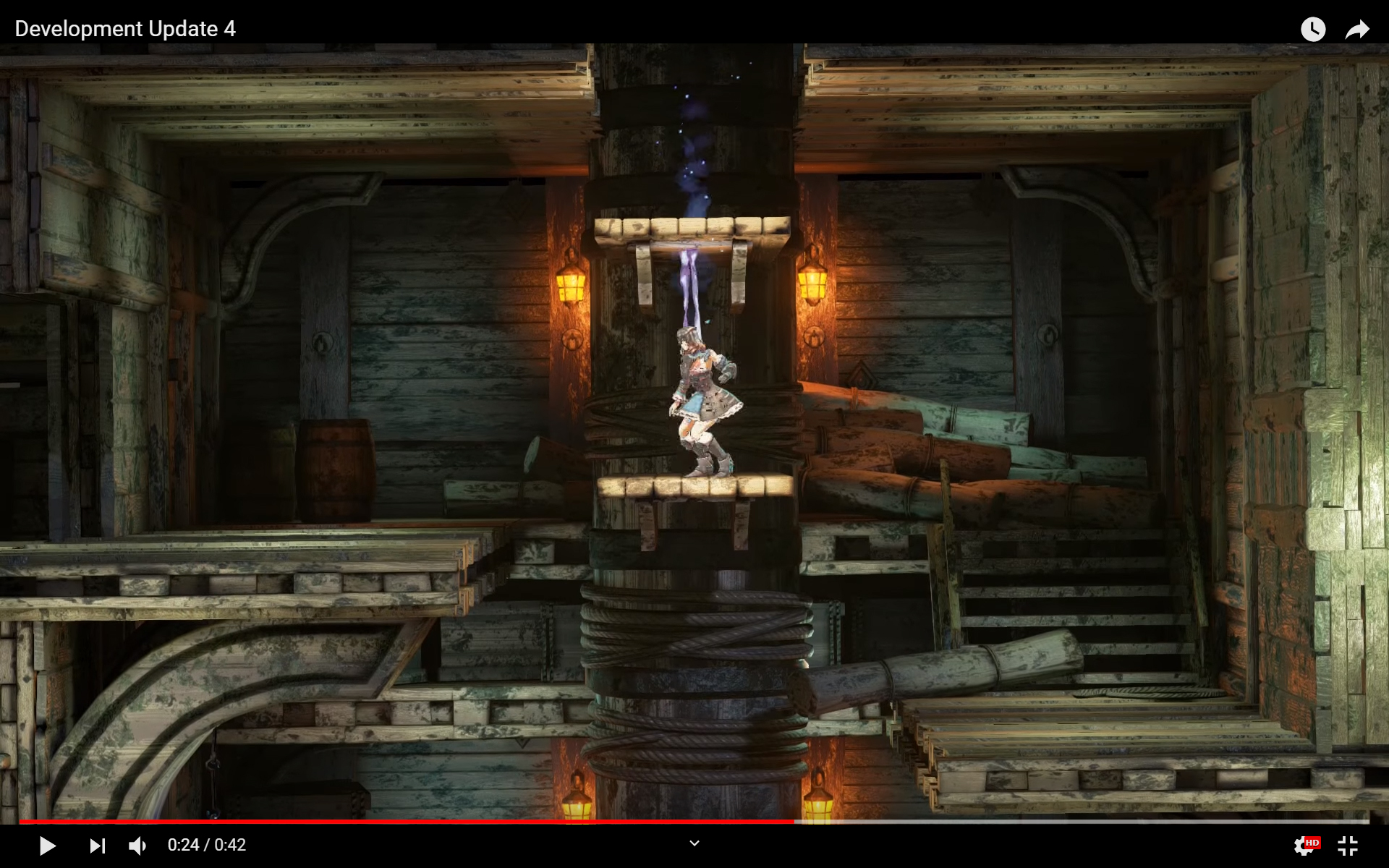 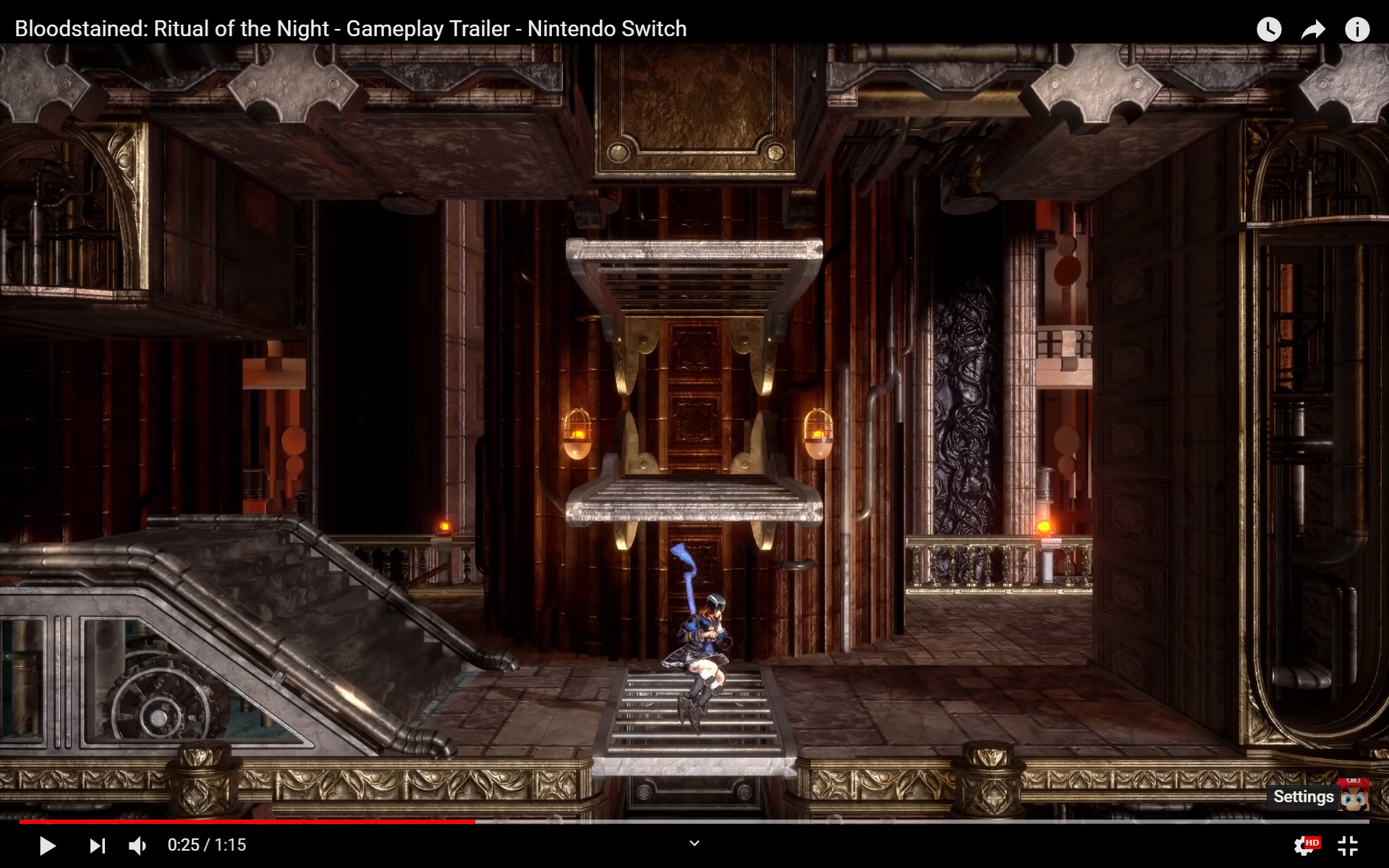 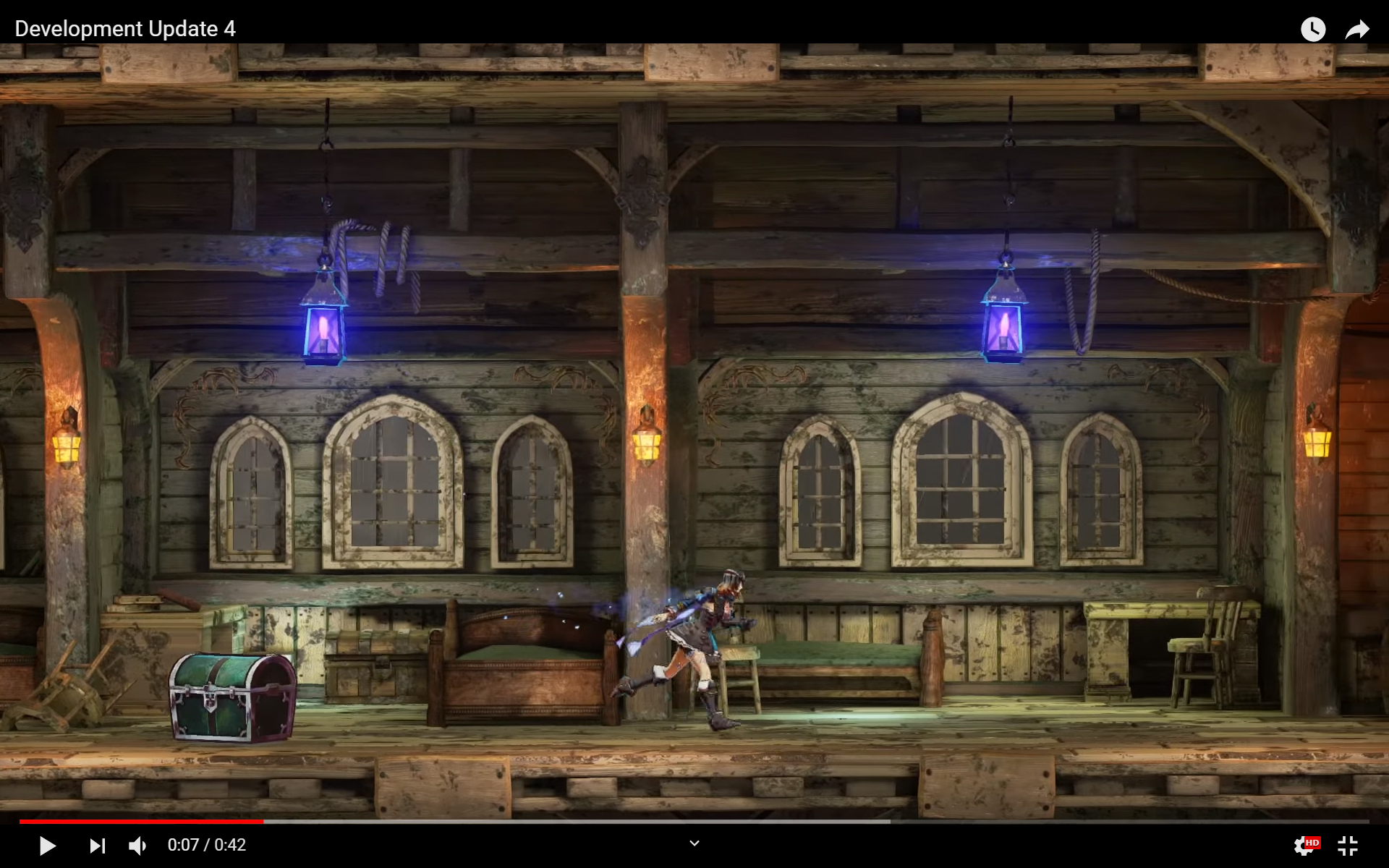 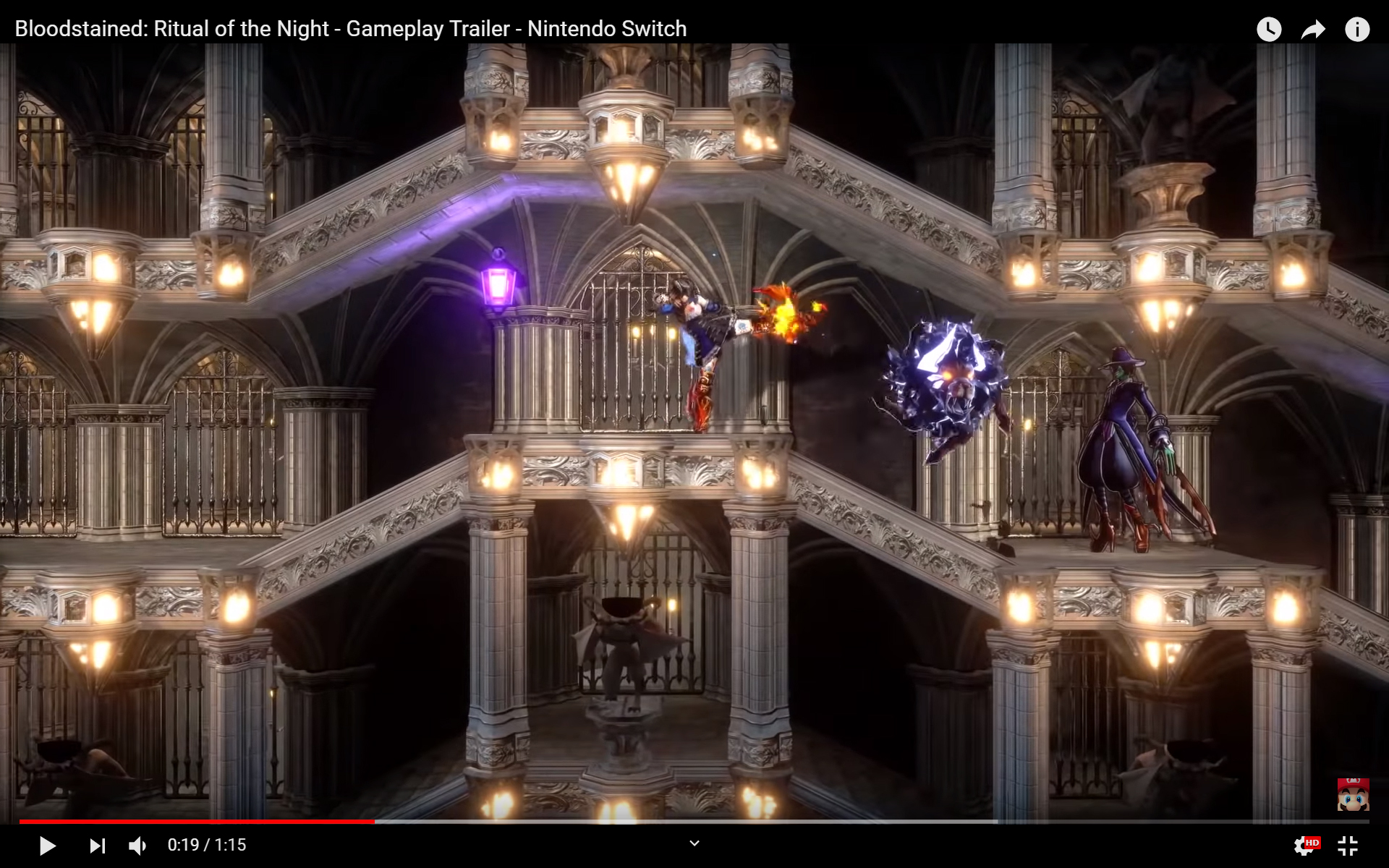 In the first few examples in particular, the stark difference is striking.
The consistently flat, dull, and monotonous environments now have character thanks to significantly more effort put into textures and lighting.

You can do it anyway, but what you like isn't exactly what I'm likely to like either. I could try using different examples, but that would take the thread off-track.

You've also taken different shots from different videos that show off different areas, save for 1-3 shots.

Someone saying it looks ugly is just their opinion though at the end of the day, me not liking the current style all that much is my own say as well, but saying "objectively" is hard, considering that the artwork itself is, well, subjective, unless you want to tell me that the Mona Lisa> virtually every piece of artwork known to man, and then you'll have the biggest argument of the century on your hands.

Not gonna take a side in this argument, but, art isn't devoid of objective quality.

It seems like you have with your latter sentence.

Quality is subjective itself. What you think is good, is likely trash to someone else.

No. Nothing in art is entirely subjective, the same way nothing is entirely objective. Yes, there's a lot of subjectivity involved in these discussions, but to think there is no objective quality in art is basically the same thing as saying that there's no value in studying or practicing your art, since you could never actually get better at it (since it's all subjective), and that's just not true. As an amateur musician myself, when looking at some of my older work compared to my newer work, there's a very stark contrast in quality and when going through it I can see the evolution I had in my work, in the same way an athlete gets better the more they practice their sport or a student gets better grades at a test the more they study for it. I think most artists would agree with me here - there are certain things that are just objectively better than others, and to say otherwise is to devalue the work and effort of artists themselves.

Of course, I had already stated I much preferred the look of the new Bloodstained trailers, so in that sense I had already taken a side. When I said I wasn't taking a side, it was my way of saying "regardless of my view on the content at hand" and all that.

I guess I could play it on my gf's Switch. But I don't have my own console and I only run Fedora on my computers.