Throughout the years, hundreds of thousands of games have been made. Some of them are still being played, they became classics. Most games, however, got forgotten over the years. A lot of these forgotten games are worth to be remembered though, they are the hidden gems of gaming history. So which old games do you think deserve more love?

I think Gain Ground for Sega Genesis is very underrated. In this game, players control one of a set of characters at a time, each with different weapons. To beat a level, players must reach the exit point with at least one character or destroy all enemies on the level before time runs out. Another Genesis game: The Ooze. It's not as good as Gain Ground in my opinion, but it's fun to play. 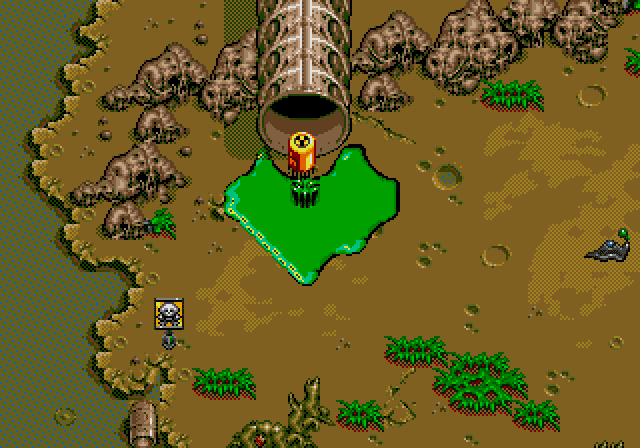 Whoa I could list hundreds but if this topic does well will be able to do them all one by one.

Awesome fighting game on the Saturn

That game looks like a lot of fun! Feel free to post more, since this thread doesn't seem to do too well. :( 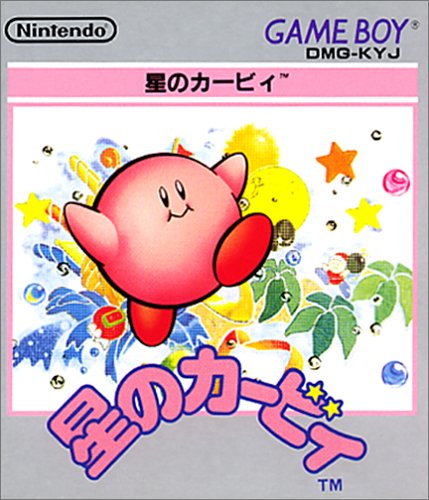 I liked Ranger X on the Sega Genesis pretty much.

Only a handful on the site are aware of the series, but Umihara Kawase. It's an indie game that released on the Super Famicom in Japan back in 1994. It's interesting as being one of the few indie games Nintendo legitimately allowed on their system and came before the big indie boom.

That aside though, the game is amazing XD it's a physics platformer in which you control a 19yr old sushi chef who uses her fishing rod to jump across ledges, climb up pencils, and jump over spikes all at the same time avoiding walking fish thatll kill you if you don't daze them and put them in your backpack.

I love the music for the game as well.

If anyone is interested, the game is avaliable on Steam, the entire series. Each game is like $5-10. Or if you're hardcore into the series like me, get the DS version. It's got the SNES version and the PS1 version and it works amazingly. But if not the game is also on eShop and PSN. However, the eShop version is only okay... it doesnt come with the SNES original, runs at 30fps, and is the final game in the series labeled Yumi's Odd Odyssey...

Here's a link to some of the gameplay:
https://youtu.be/K-8NuygLgi0


This game is worth playing if you're interested. It's my fave indie game series ever made. I even interviewed the creator in an unreleased VGChartz article I made back in January of 2016

If Kirby was a Shmup it would be this game. Fantastic music as well.