Welcome to the official casual anime thread, feel free to come talk about anything Anime, any genre, any format is welcome.

Most importantly, respect other user's opinions and try and keep the thread clean. That means no character bashing!

To view the season's full line up, click here.

If there are any polls you wish you see, speak up or send me a PM.

Special thanks to all those that participate and keep this thread alive and Mike321. 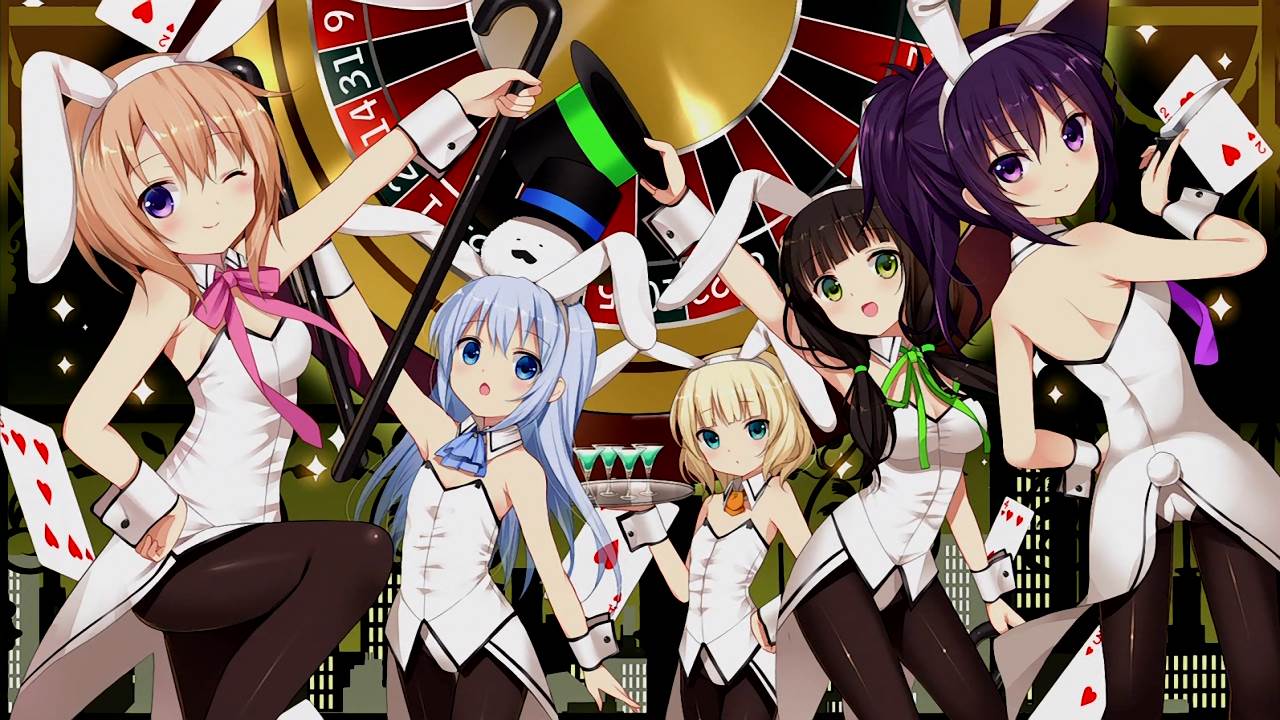 anyways I'm in, I'm so in. My favourite show of this season is Gekkan Shoujo Nozaki-kun :D

that gif doesnt fit what you're saying at all lol

Nice thread! Glad we came to this decision, seems like it was a good one

And you put that warning in as well!