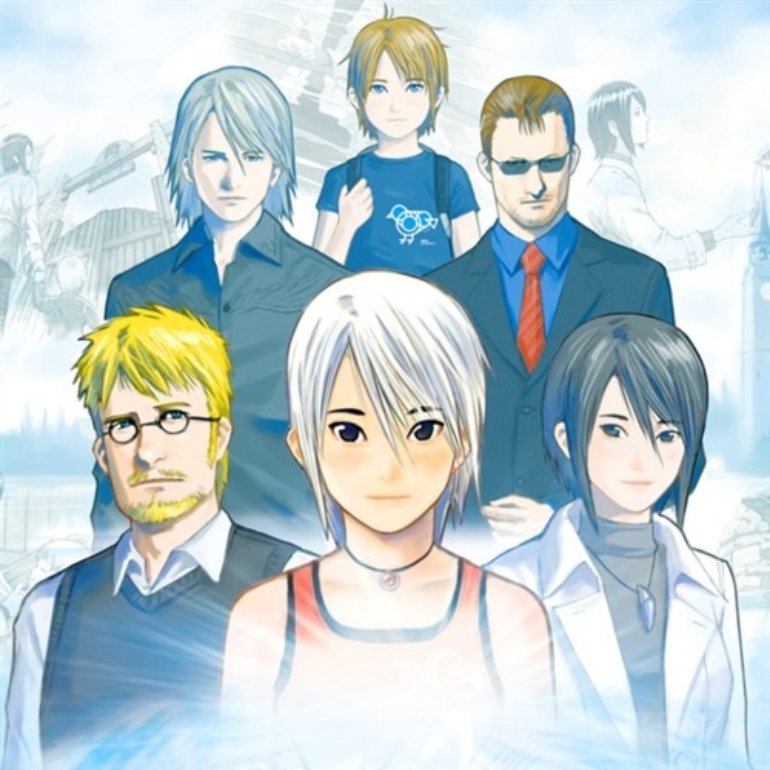 Cing was for a time supplier of great adventure games for the DS: Hotel Dusk, Last Window and Another Code. This was just before adventure games got big again with Telltale games. Cing used the DS stylus for a comeback of classic point-and-click interface and had some clever puzzles and ideas in their games. But the most important thing was story-telling. This was great.

Now after some success with Hotel Dusk and Another Code, Nintendo of Japan asked for sequels of both. Last Window, the sequel to Hotel Dusk, was another DS game. But with Another Code R Cing brought the franchise to the other hot console from Nintendo: the Wii. 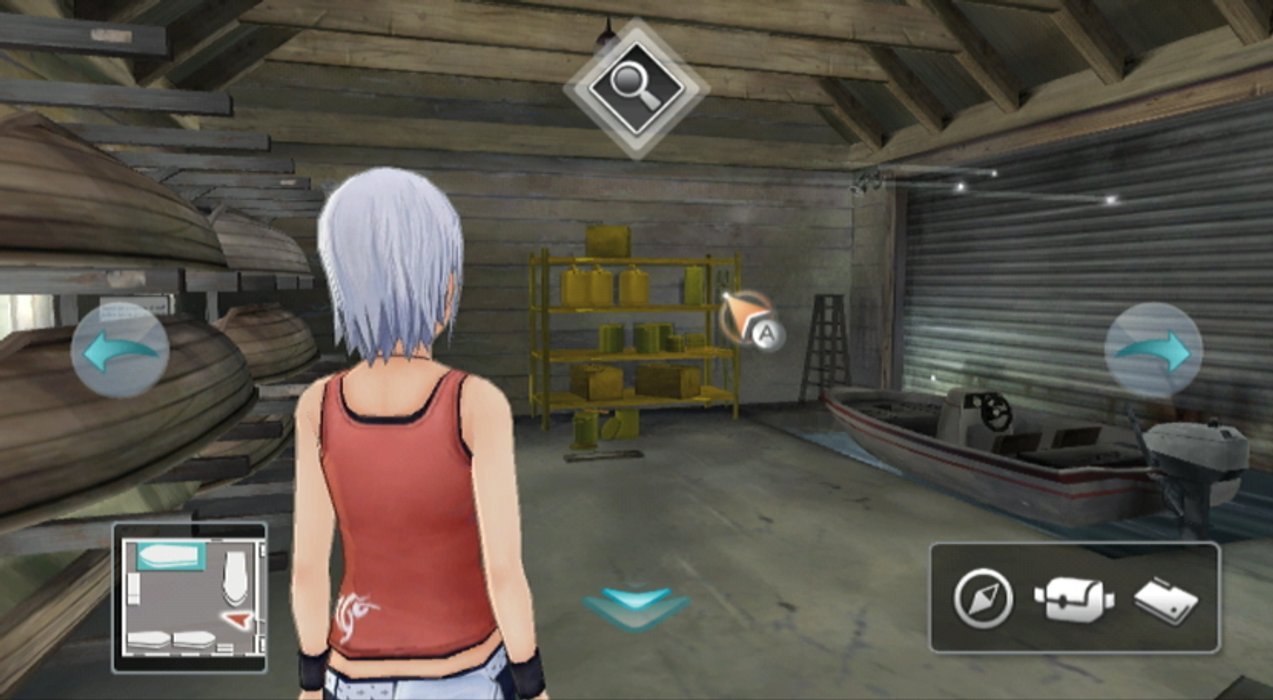 As with the DS stylus, they utilized the pointer function of the Wiimote to implement point-and-click mechanics. The story of Ashley Mizuki Robins is continued, more mysteries of her past about her mother and her research into memories are uncovered. This time is also her father around, and as it fits a teenager she is pissed at him. Rightfully so though, as even though they reconnected through the events of the past game, he is again unavailable, deeply buried into research.

Another Code R is among the visually most impressive Wii games, the excellent art style works even today, even with the limited resolution of the Wii. Gameplay works very well, the puzzles are clever designed. And the story-telling is great. The characters are really relatable and their emotions are well expressed in this art style. 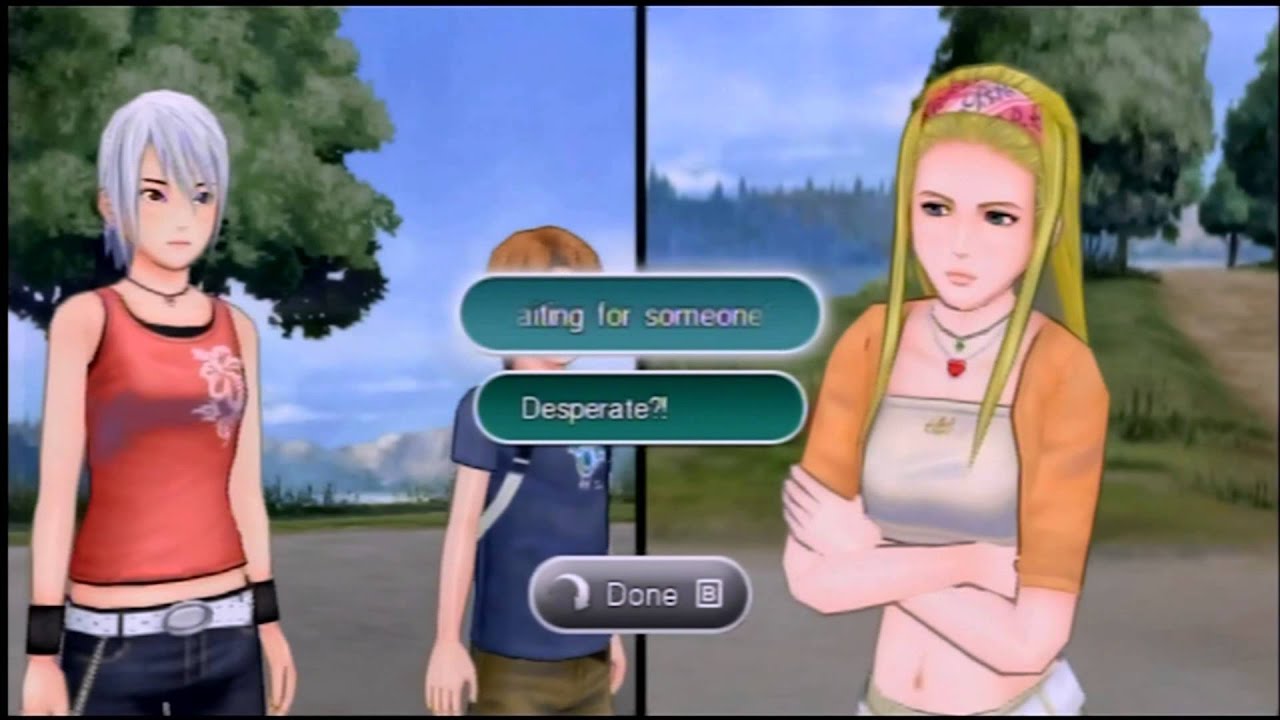 But there is a sad part to the story of the game. Cing filed for bankruptcy later on. This might well have been the case, because Nintendo of America didn't release an already localized game, as it was translated for the european release. And the first game sold most in America, so Cing probably calculated with that in mind. NoA fucked this up. An excellent company is gone and sadly this probably also means will never see a port or remaster of their games. The only way for you to play it is to hunt down a physical copy. And this for a game that released only in japan and europe. Good luck. I know I keep my copy.