I never played any King's Bounty game before, but as this one released I thought I might give it a try. And I think it was worth it. King's Bounty II is a game with a lot of classic (as this is an old series not surprising probably) turn-based tactics that I love. It mixes it with real-time gameplay for exploring the Kingdom of Nostria and talking to the many NPCs. But it switches to overview and turn-based once you enter combat, which means your prepared loadout of troops enters the field and fights as you command. 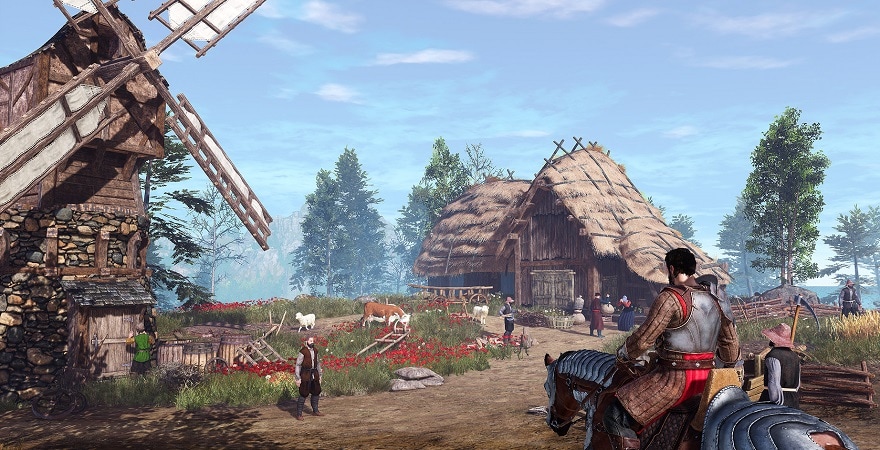 This game has a pretty good quest design, with missions that feel like more than just kill this, get that. Besides that they often involve some moral decision, which are often aligned with the four main ideals the game presents: anarchy, order, power or finesse. You get points in these ideals based on your decisions, which allows you to learn skills in these ideals. The troops are also aligned to the ideals, thieves may be anarchy, while mages are finesse for example. Deciding which army to expand and which skill of which ideal to learn can heavily influence how battles may unfold. 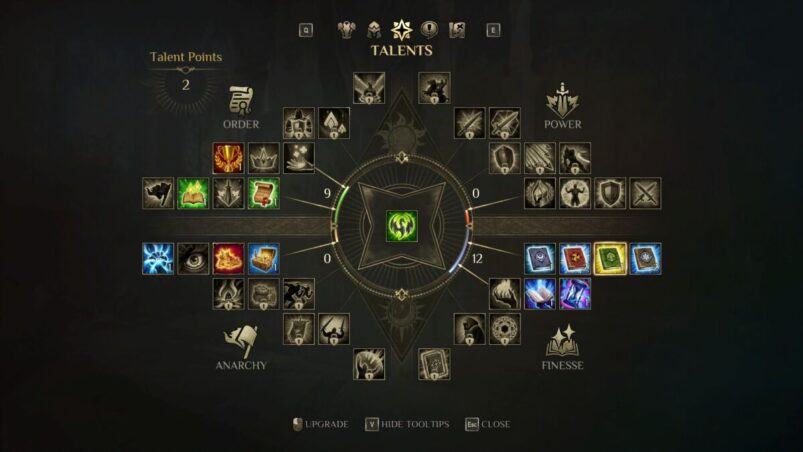 The lands of Nostria also feel like places with history and real people. The capital has different factions deeply engaged in secrets and schemes, the people aroundd the kingdom are simply trying to get their best live. But it isn't easy, as the country finds itself in trouble, refugees, bandits and magical problems lead to conflicts that leads to people distrusting each other. Your hero is in the middle of all this mess and as a result you start the game in prison as you were unlucky enough to show up at the wrong time, as the king is afflicted. But as the problems grow the prince decides to set you free and work as his agent to have the chance to free yourself of suspicion. And so you go. 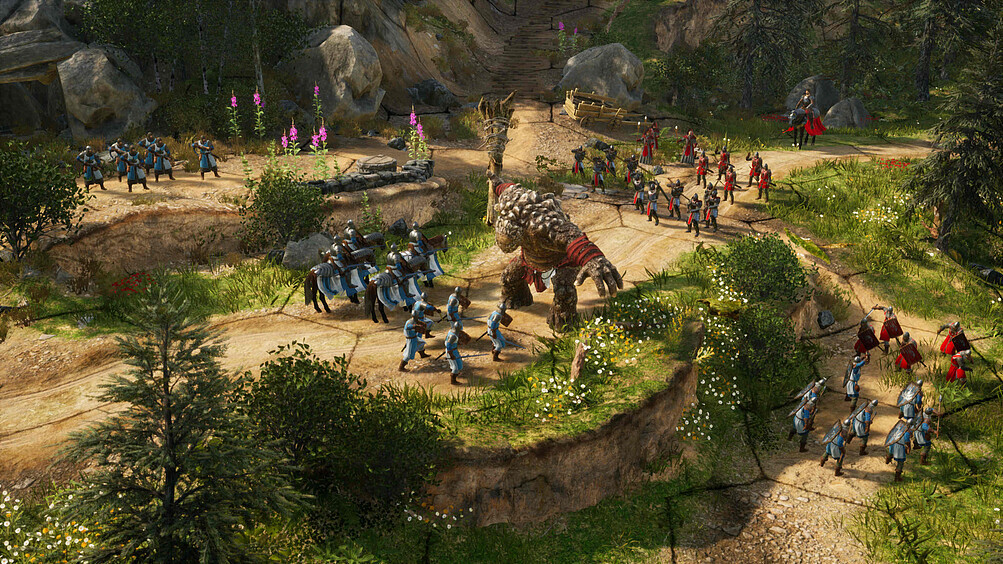 The battle system feels very similar to Heroes of Might and Magic, probably because the original King's Bounty game initially was the blueprint for the later Heroes of Might and Magic. In both games you command your troops in turn-based battles around the battle field which is organized in hexes and your hero can additionaly cast spells to influence the battle. The battlefields are small enough that you usually can engage in close-quarters combat in round one. The tactical placement of troops can be very decisive to the outcome, planning your turn is key and as you can see the order in which troops act you can plan ahead.