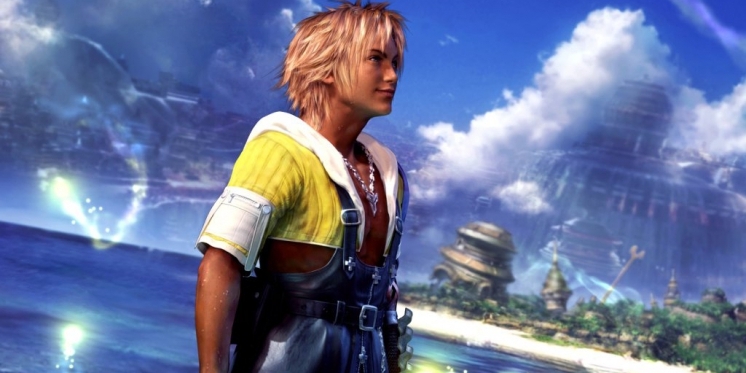 I forgot about Final Fantasy X in the past lists, but as it's HD-rerelease got a Switch release I am now reminded how I invested many hours on the PS2 into this game.

This is one of the big JRPGs and I think it's the last mainline Final Fantasy game with turn-based combat (which I in most cases prefer over action based combat as it allows for more depth if used correctly). 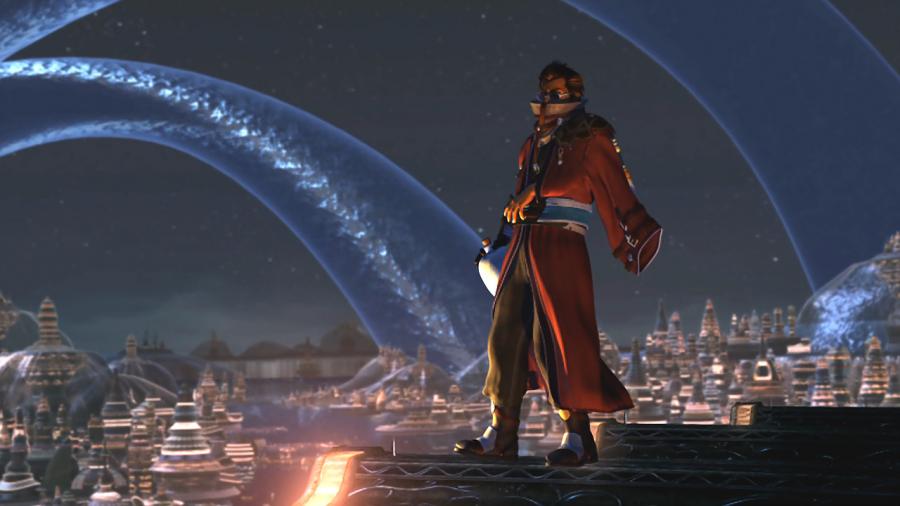 The plot is that Blitzball-player Tidus awakes in Spira, after his hometown zanarkand is attacked by a mystic beast named Sin. He learns that Zanarkand was destroyed 1000 years ago, so seemingly Sin transported him through time. Tidus meets a few new people, including most importantly a summoner named Yuna, who sets out to defeat Sin.

Character development had an interesting twist in this game with the spherical grid on which you activated nodes to gain abilities. Choosing a path decided over the development of the character. 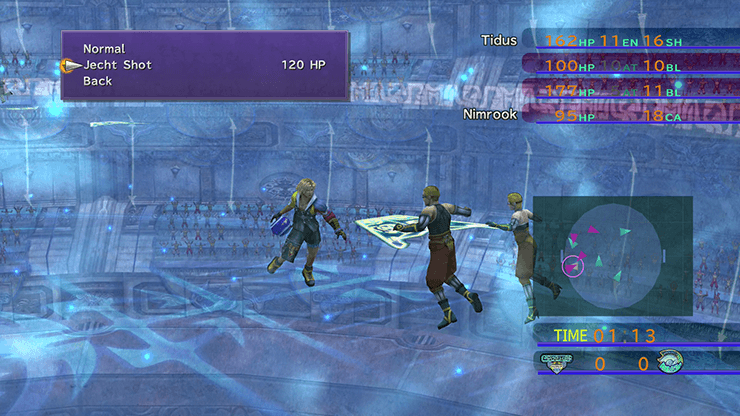 And Final Fantasy X had with Blitzball the probably best minigame ever in a RPG. I had a lot of fun just playing Blitzball. Once I learned how to be good at it. 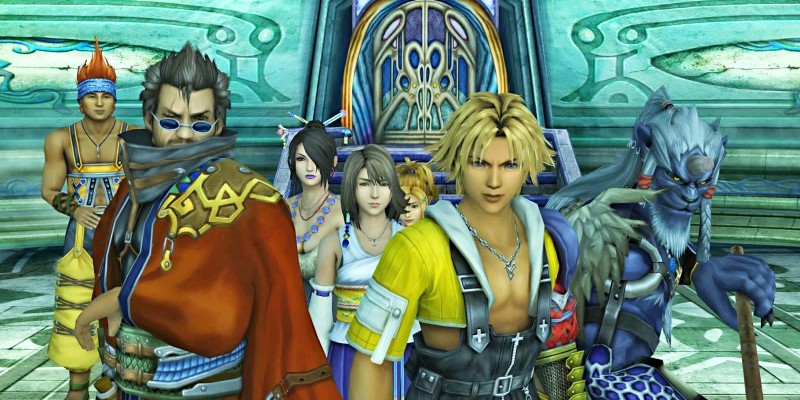