Spiritfarer caught my attention right away I saw it the first time in an Xbox presentation. Later it was shown in a Nintendo Direct... and released right away, so I picked it up.

In Spiritfarer you play Stella, who meets in the beginning Charon. He is retiring, so he gives you the job as the new ferrymen. As the most important tool he gives you the everlight. Daffodil - your cat - grabs one as well and can be played by a coop-partner. After that he sends you out to find a boat, as he explain one will materialize for you, as it always do. And so you set out in the world. You get your boat, you find the deer spirit Gwen, who helps you introducing you to your gameplay. 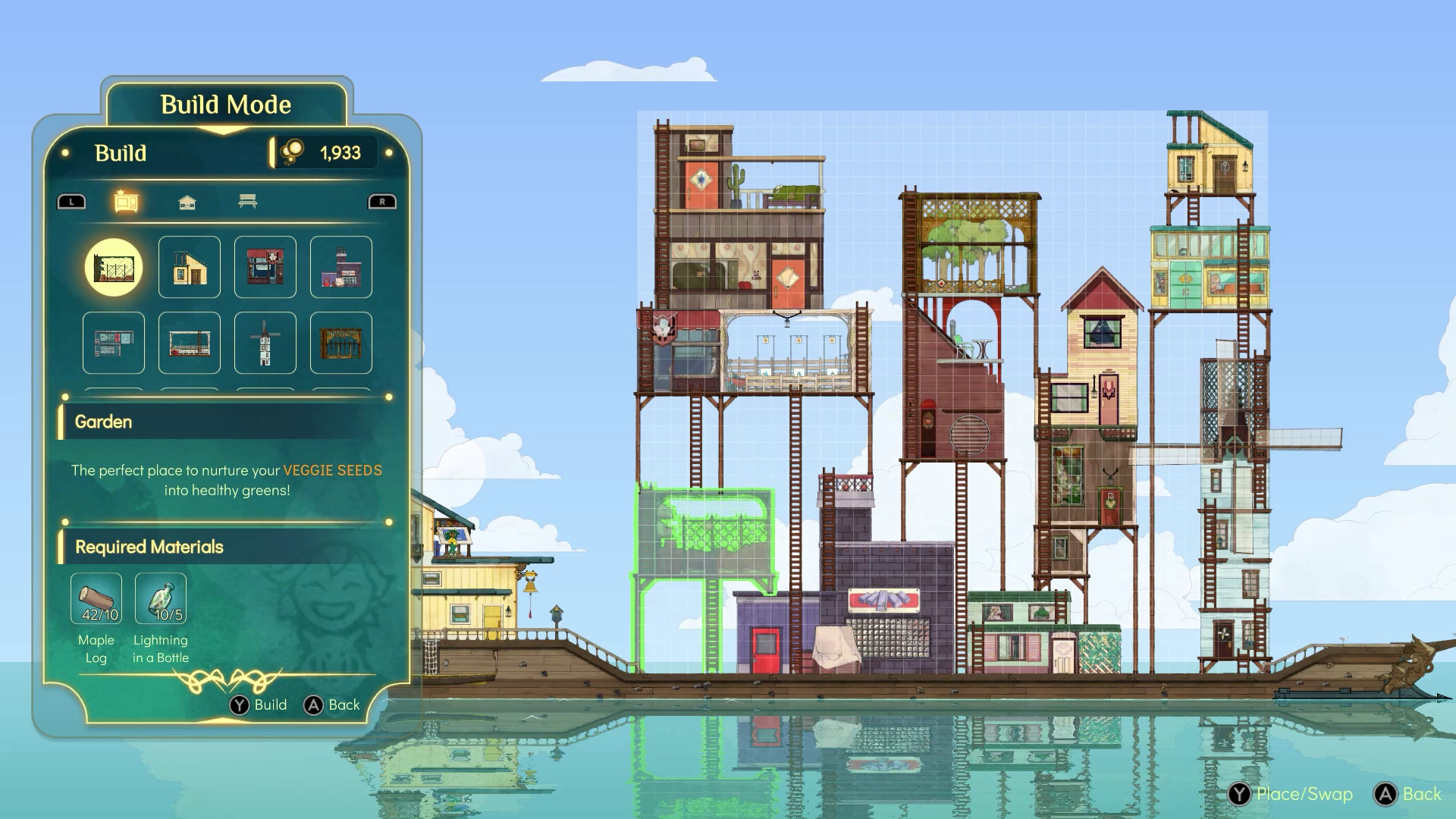 From then on you basically ferry around the world, collect materials to create buildings on your ferry. You also meet spirits of deceased person which you take onto your ferry. Each of them is taking on the form of an animal. They all have wishes in form of quests, which you go on to satisfy. In the time you get to know each spirit better, as they talk about the life they had, the things that they enjoy, their fears and so on.

Once they are reaching a certain point the spirits are ready to move on, and you go on and bring them to the everdoor, to reach the afterlife. So in basic the gameplay loop is: befriend spirits and once you are good friend with them say goodbye forever. 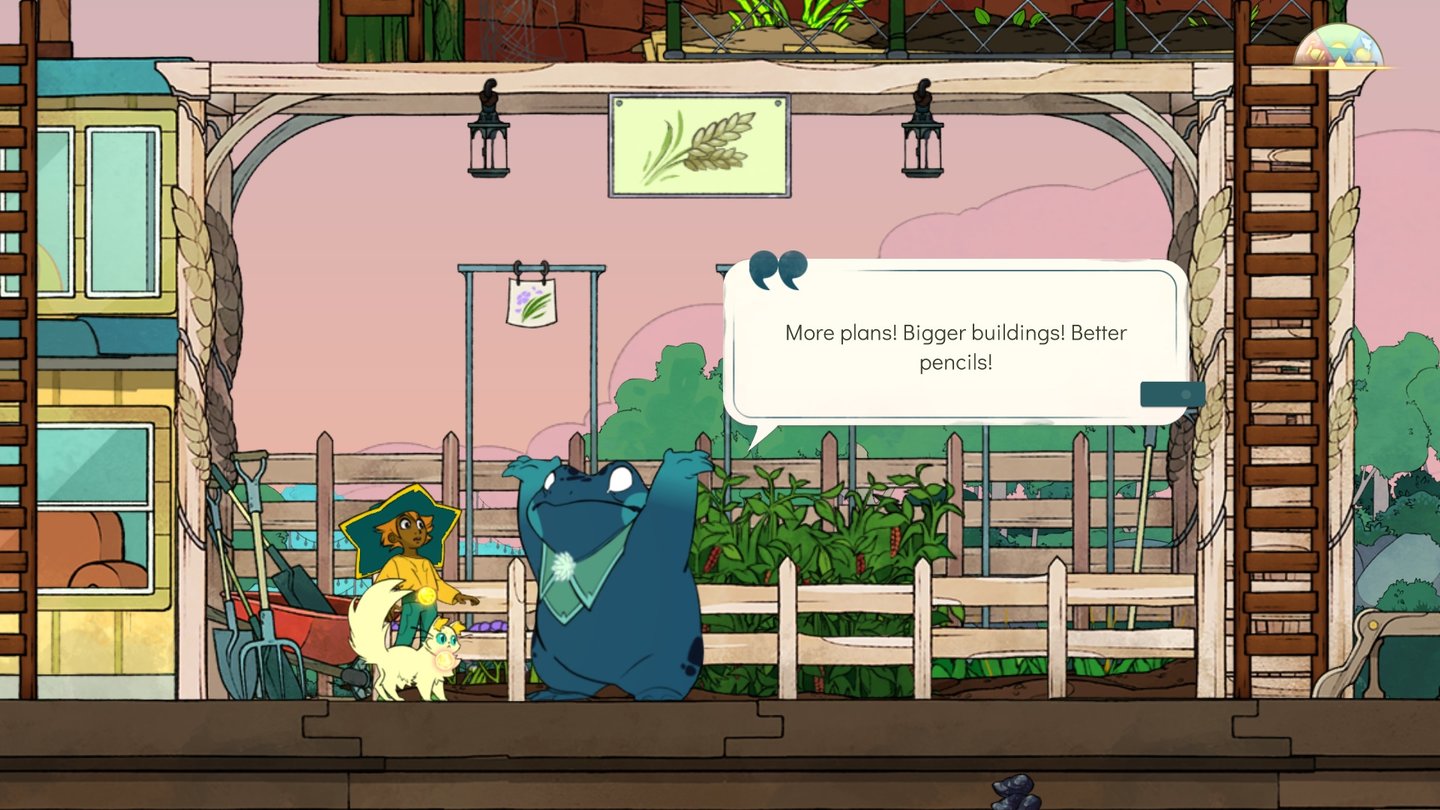 Despite it's themes the game feels kind of positive about all. It celebrates the life instead of dwelling on the death. Especially in 2020 and with stress from work it gave me some needed relaxation.

The world consists of different islands with different inhabitants and resources. You also have some events in which you can collect resources, for instance you can catch lightning in a bottle in a thunderstorm. And obviously this raccoon is asking way too high prices for what it's selling!

The game has a pretty comic-like artstyle and nice music.

Spiritfarer is released on pretty much every modern platform, so you can get it everywhere.