Disclaimer: as I am a lazy bastard and don't want to come up with new mini reviews all the time I copied it mostly from last year. That will also be true of upcoming games that were already featured in the past years.

Twilight Princess was the first Zelda I tried, as my roommate at the time got the Wii at launch because he was enticed by the revolutionary input scheme. Another friend of mine had told he liked Zelda and I saw that a Zelda was a launch title, so I gave it a try. And yes, this was a great game. I played for hours at a time and had a blast. 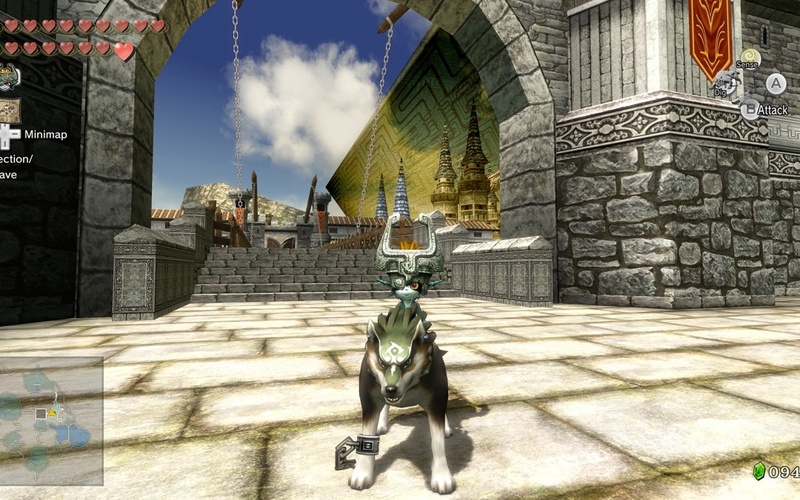 Fighting was fun, but the real great thing was exploring the regions, talking to people and solving riddles. The story was fine. I liked movement and fighting in wolf form the most, it had just the right feel of agility, so as I could freely change form I often roamed around as a wolf.

Graphics-wise it was obviously a big improvement to have a HD-remaster on WiiU. The artstyle was fine, although I often like more stylized unrealistic art more. But as Hyrule is a fantastic country with interesting unreal architecture and supernatural stuff happening, this was fine. 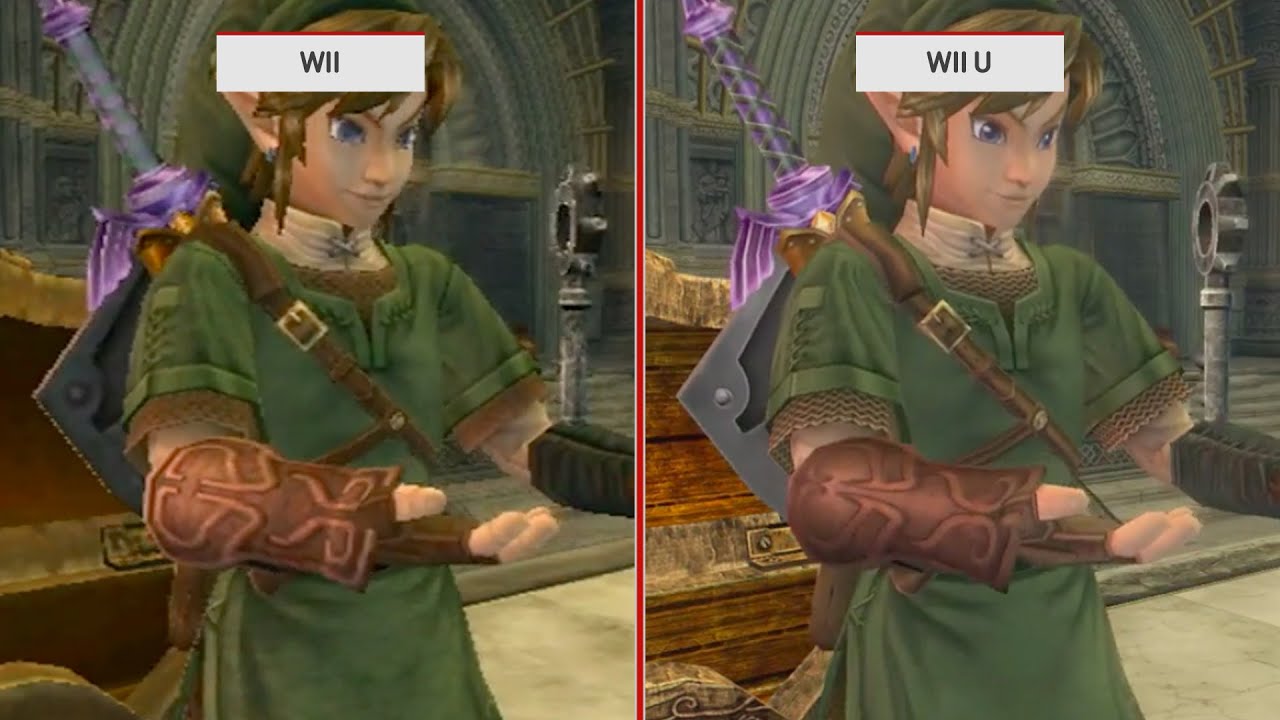 My star in this game is Midna (in her imp-form). Her attitude, her helpfulness if it serves her goals but always mocking Link, her emotions as she gets connected to her companions, this was great. Her design is also working in her favor and the sound design of the sound-bites made for her (instead of voice acting) are great. I just love her and that she is the companion instead of some annoying tutorial replacer that always jumps in and patronizes you with stuff is a good thing. Think about it, then Navi got annoying over time, Midna is always fun. It might be a bit her attitude. If she is used to explain stuff (as a tutorial helper should), she isn't patronizing, but instead mocking like: "even you could do it, just try". In theory this should be annoying, but in actuality it felt a lot better.

There are some great boss fight, although some of them could be a bit on the puzzle side. I think fights and puzzles shouldn't be mixed. If there are optional puzzles on the way ot get more heart pieces (and this was the case) that is great, but if I have to solve a puzzle to beat the boss it feels off. Anyways, still many fights were great fun. Exploring and finding these heart pieces fulfilled my collector-heart. Or finding bugs for Agitha. 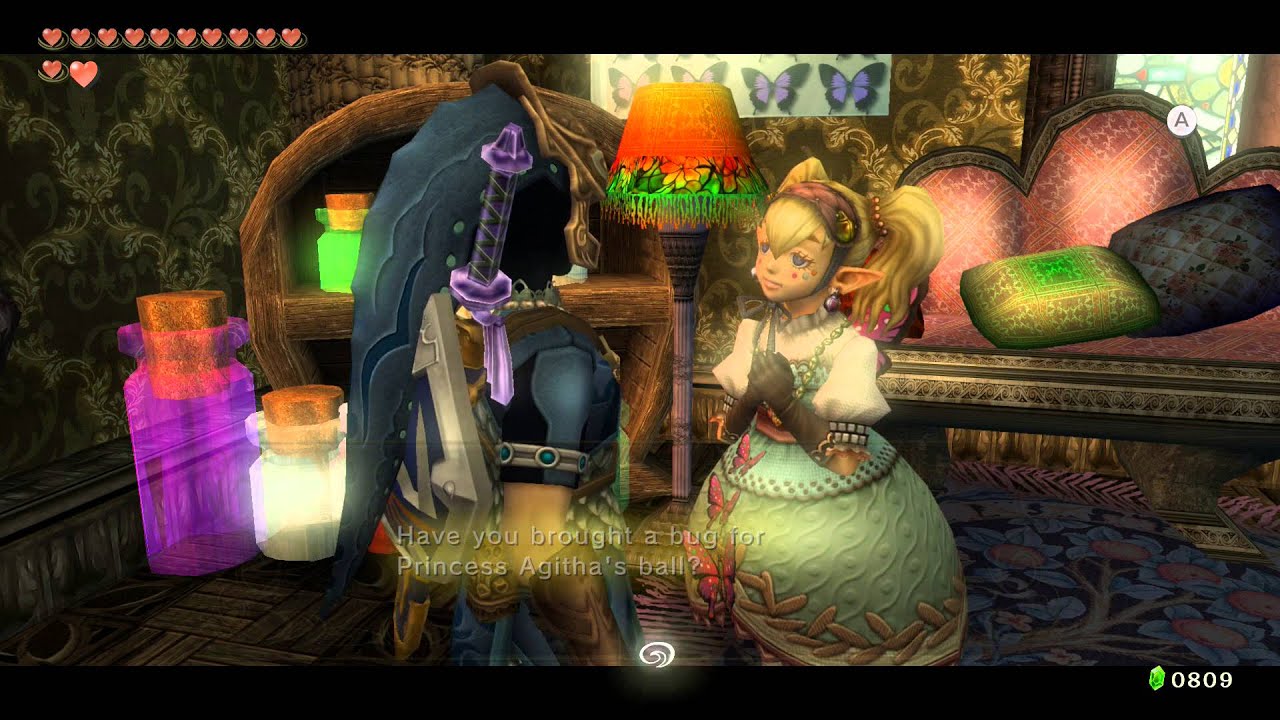 The game had also interesting places and a good feel of a magical plane with different people and different factions of power. Exactly like a fantasy setting should work.