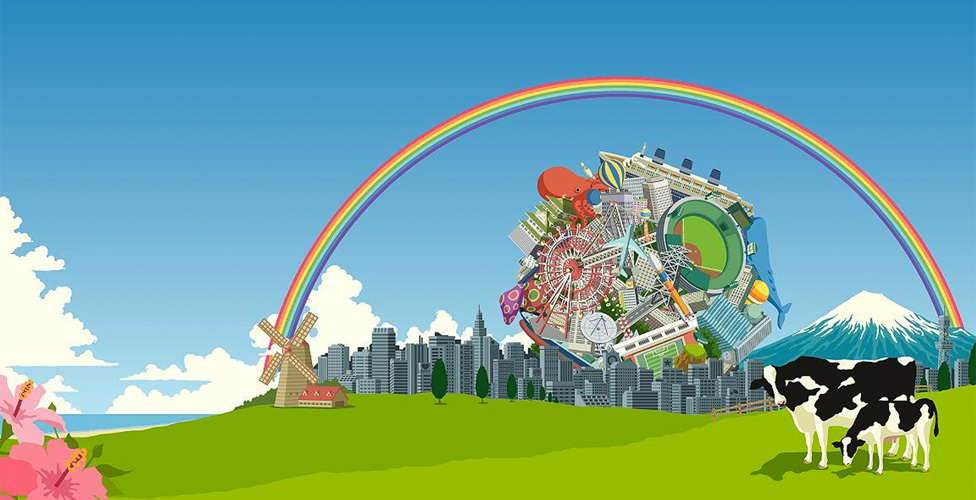 A long time ago I played a level or two of the japanese version of Katamari Damacy on the PS2. And I had major fun. I didn't know much about it, but the feeling of strangeness and the fun of rolling up stuff, it got over well. So I was always aware that this game might be nice. But it never found it's way to europe. I considered one of the sequels, but never made the jump. Well, in December last year Namco ported the original as Reroll for Switch and PC. To late to enter last years list. But while I was writing about my top-games I played Katamari, and it was as awesome as I ever imagined. A near perfect game. 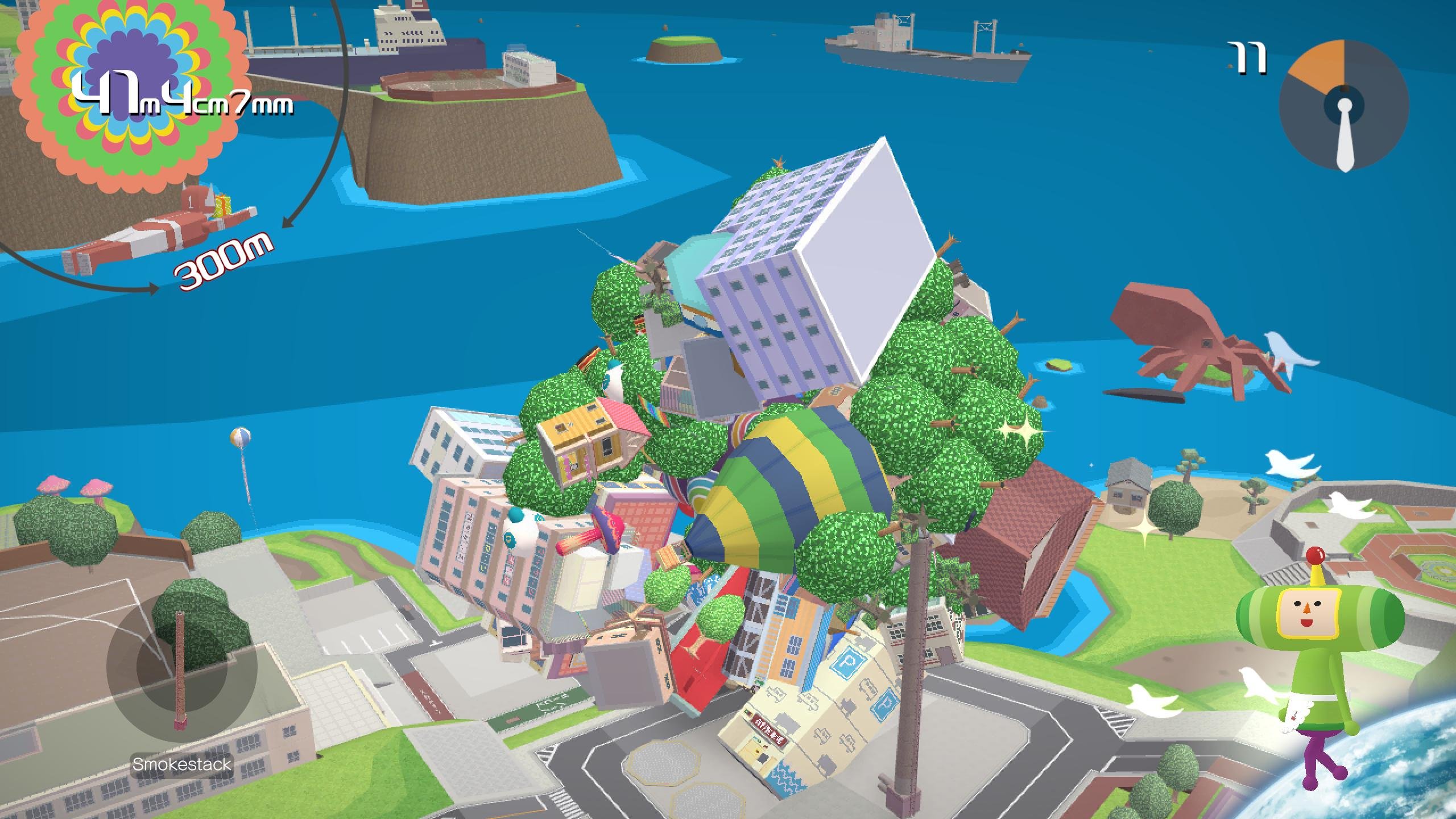 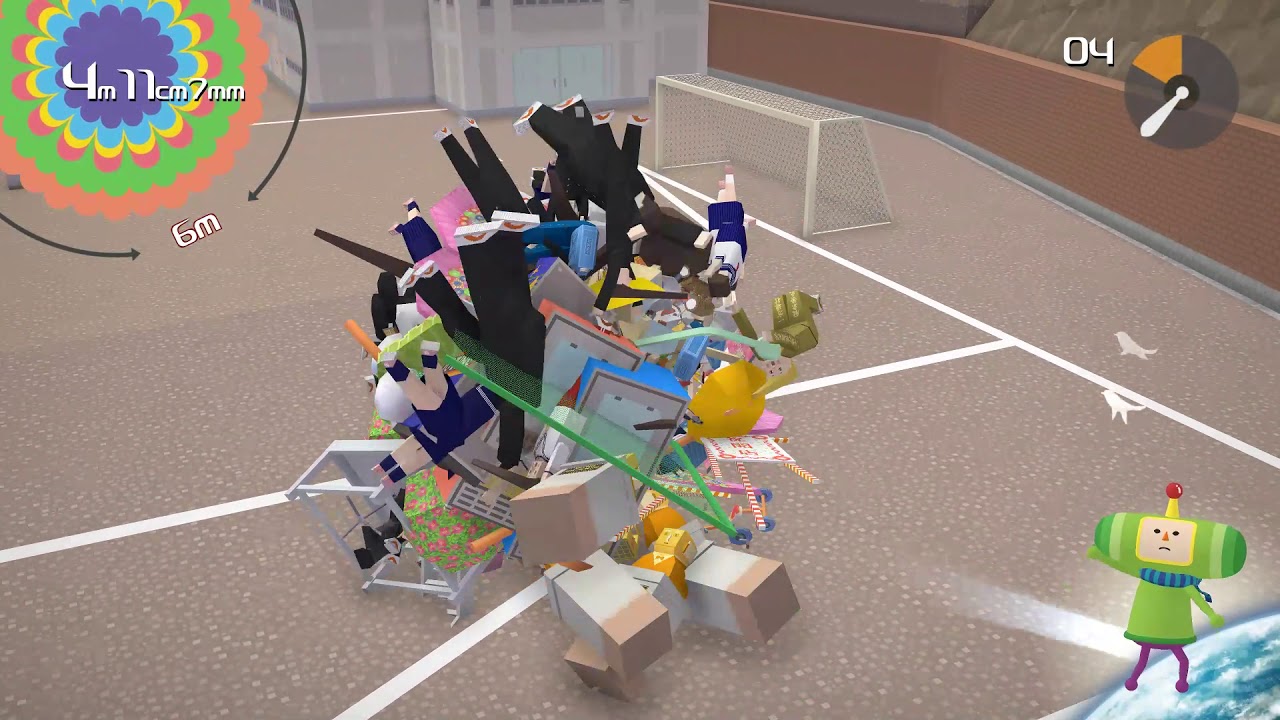 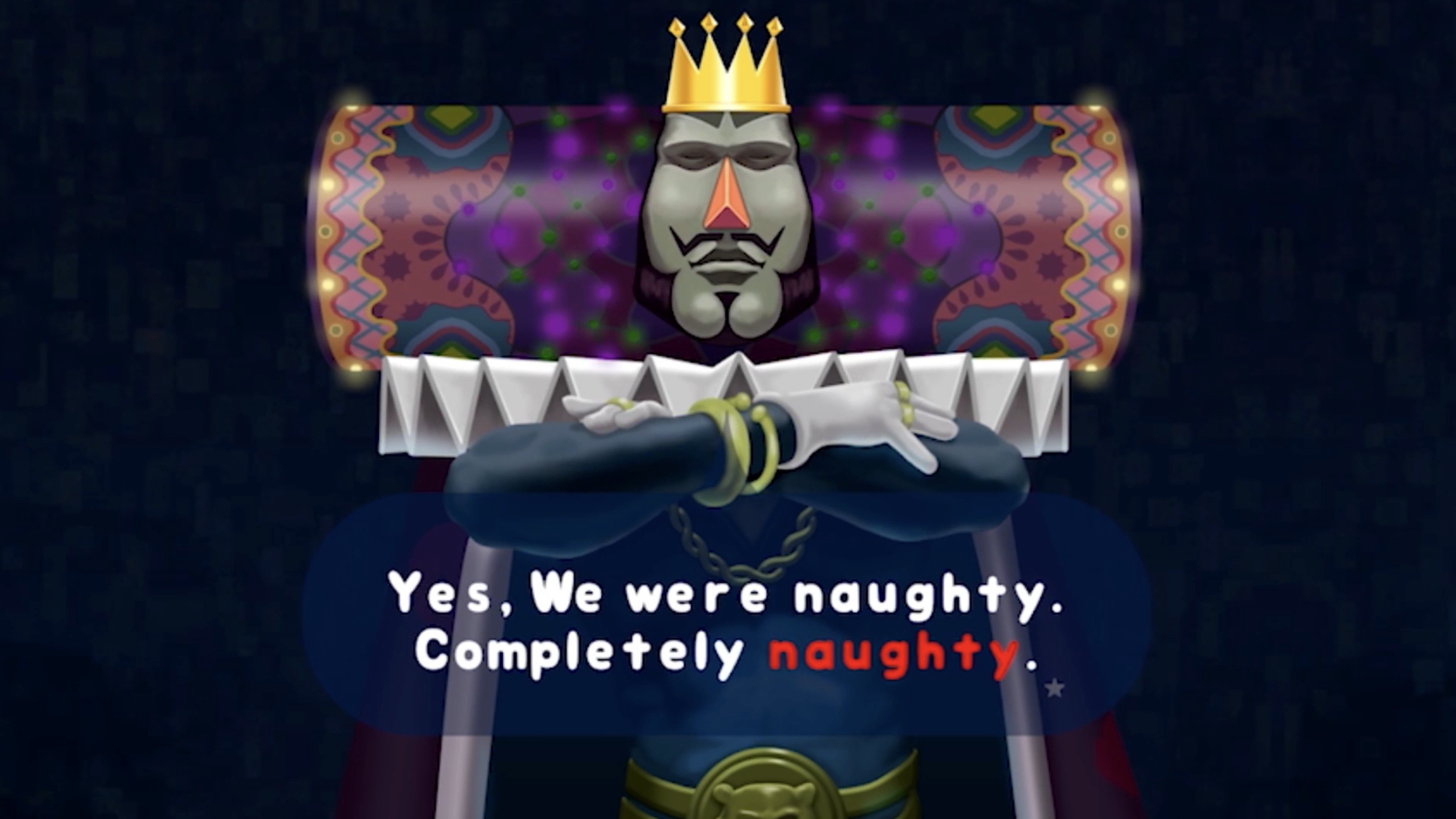 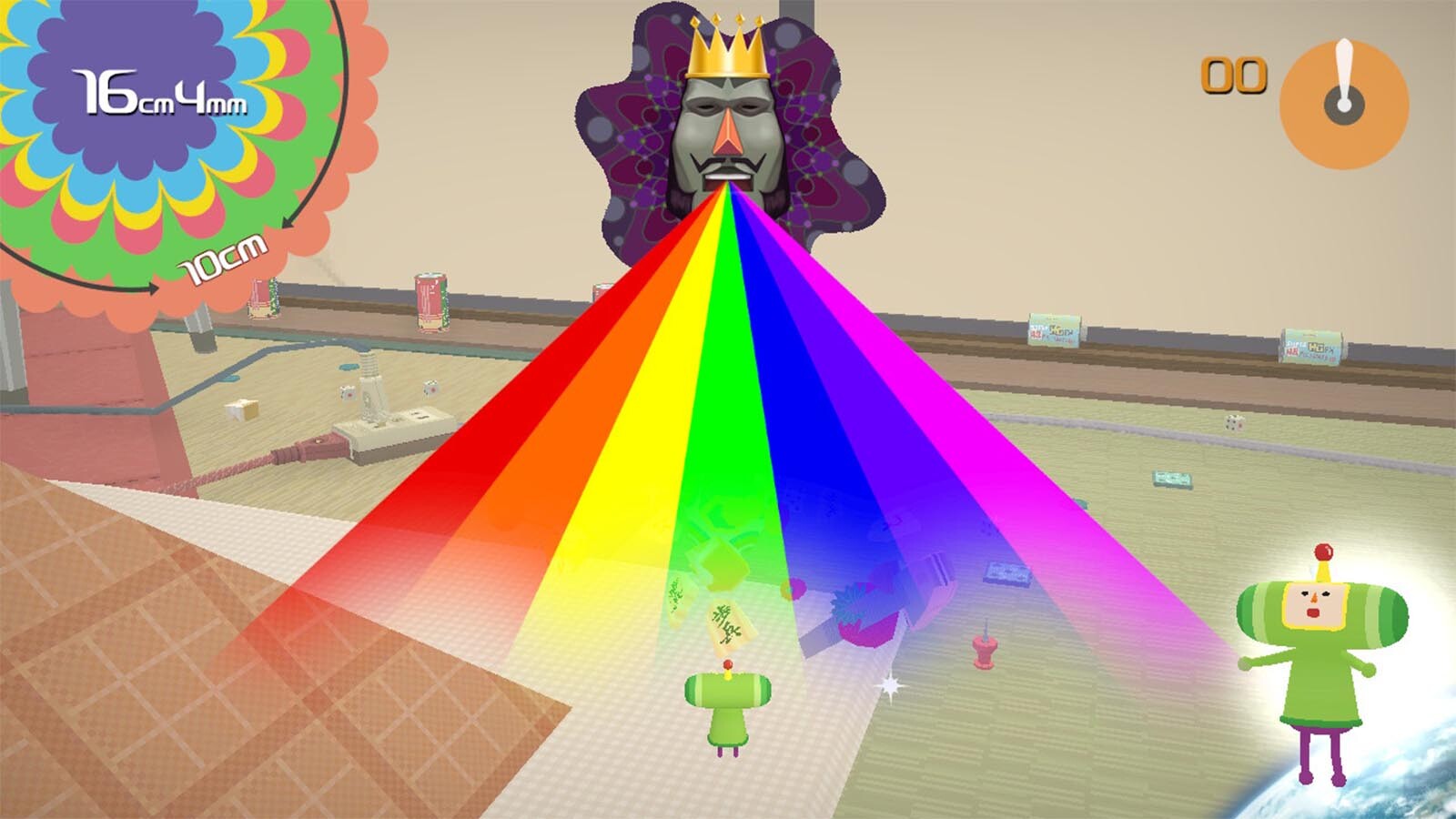