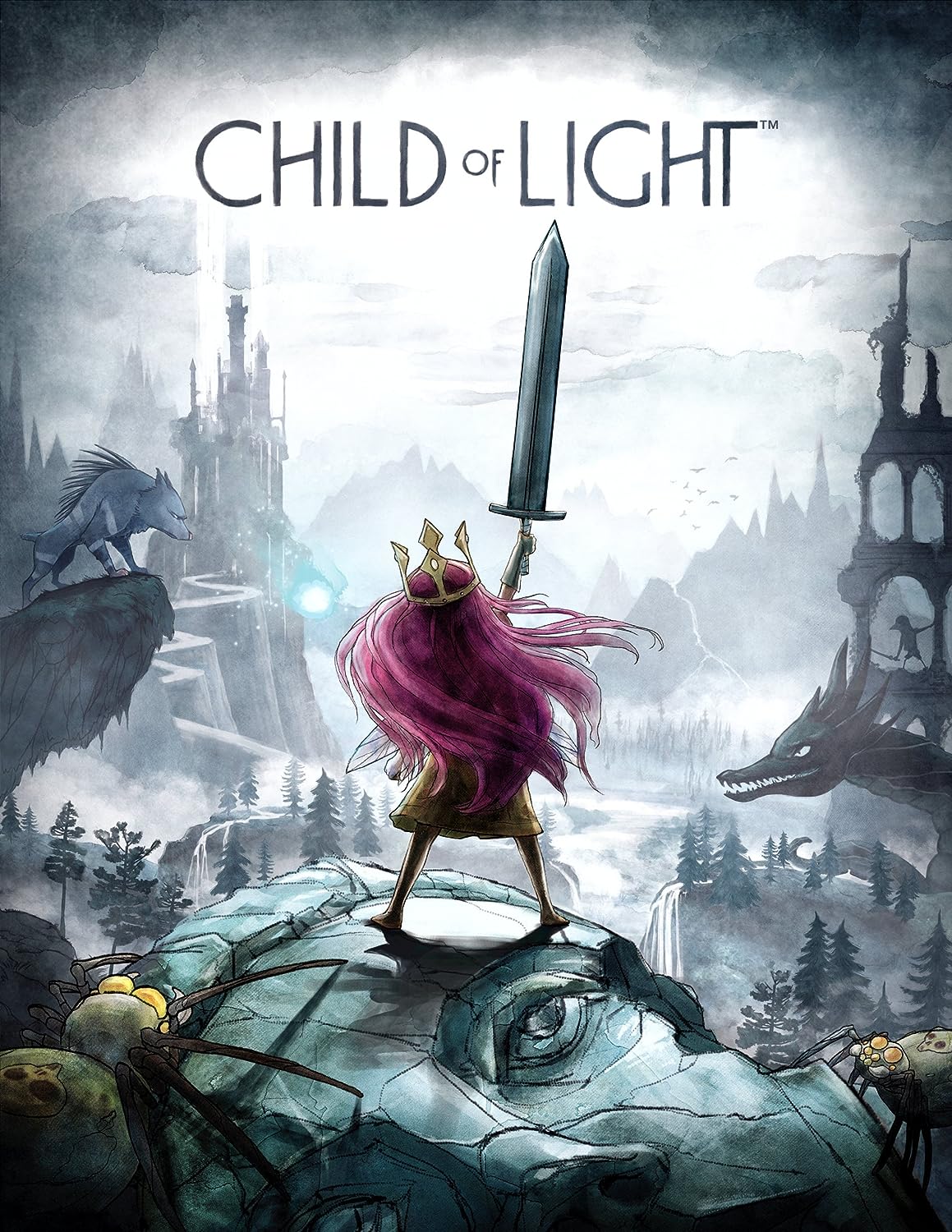 If thinking about beautiful games, Child of Light is without a doubt among the first games that come to my mind. Realized with the UbiArt-engine used for Rayman Legends this games realizes playing in an watercolor-image. If you look at it in animation, Auroras hair is always flowing, which looks incredible. But it is all, the characters, the environments that are beatifully realized. 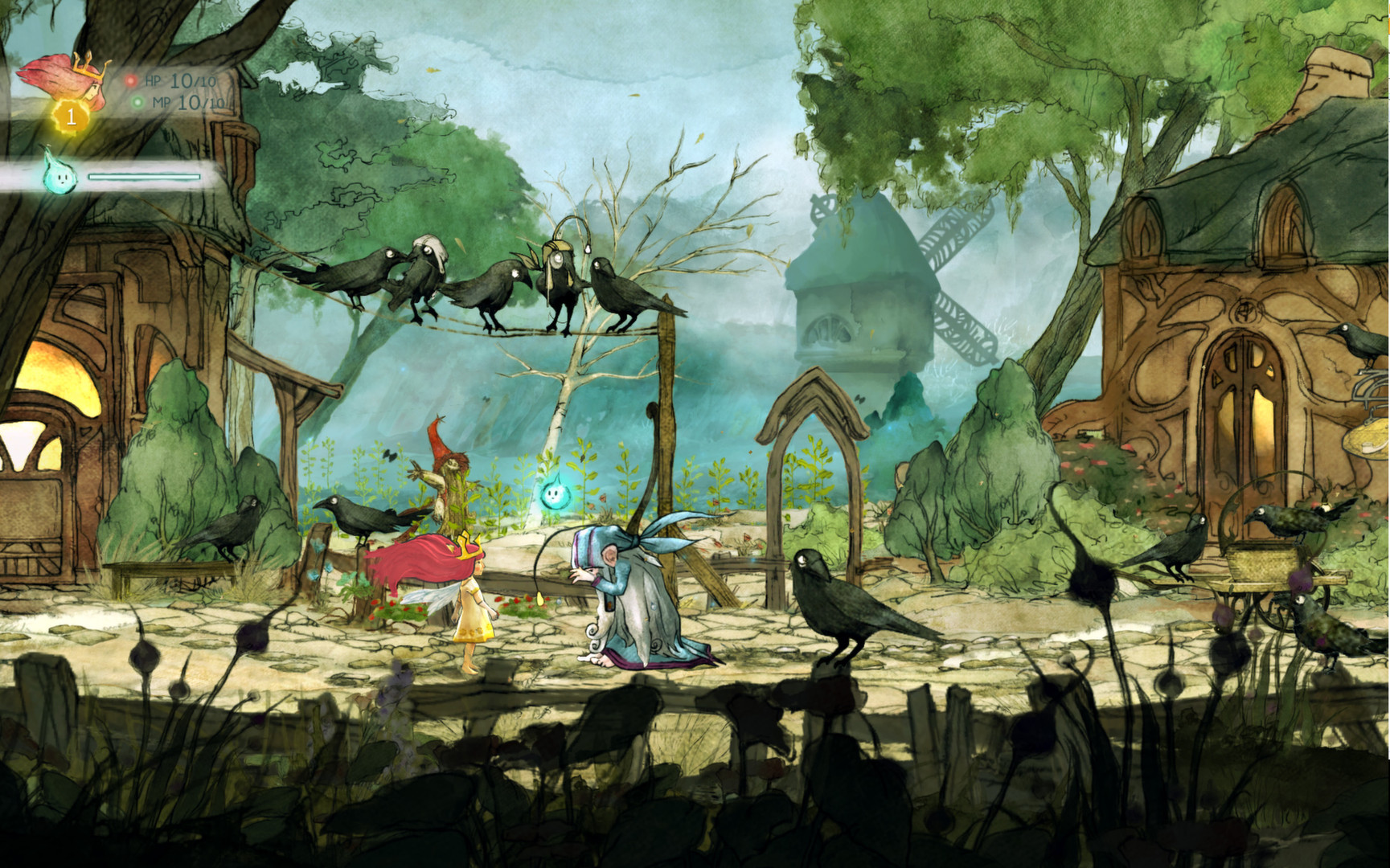 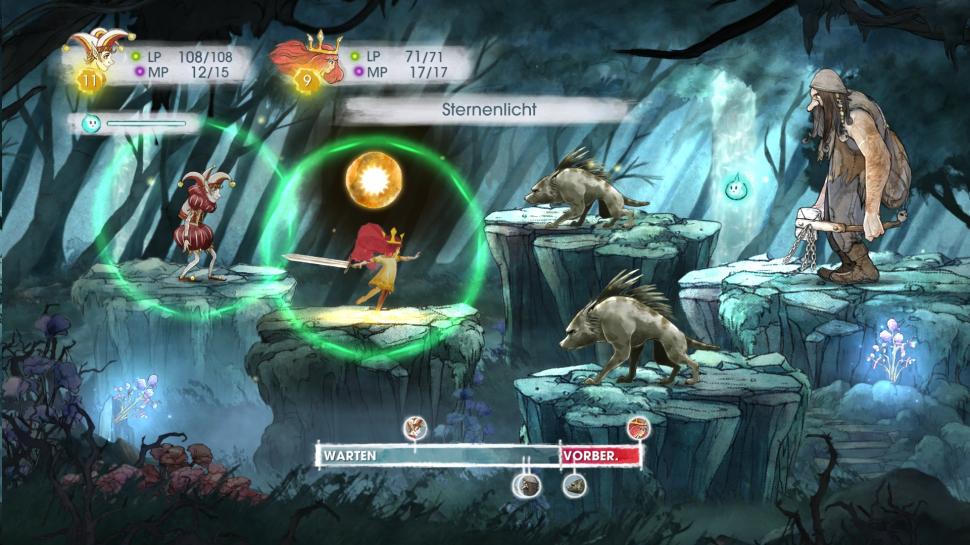