Yeah, Slarvax is right, my next game is Xenoblade Chronicles.

This game had won me in the moment it became clear you live and play on the bodies of these titans. In the game I actually often looked up or to the side to imagine on which place on the body I am. I play a group of microbes on a body. That was awesome.

The game won me more as we cleared the kneecap-hills , going through a short canyon and then the landscape opens up to the leg. It is so gigantic. And that's only the leg. That was awesome. 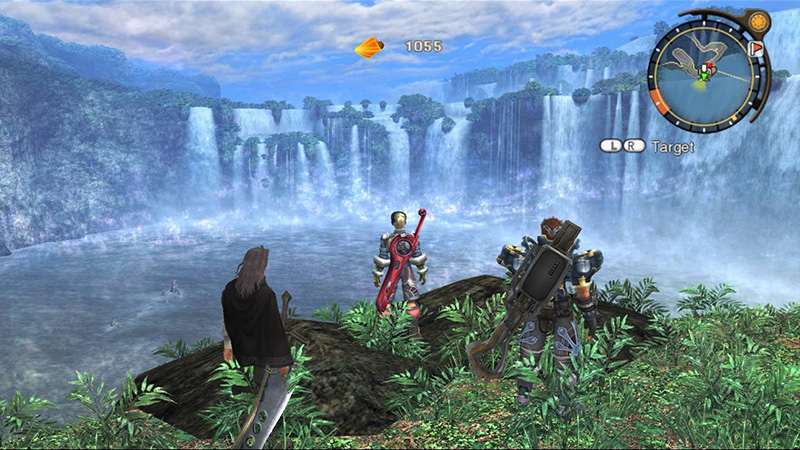 Each region got me more. Each region looked differently, the plants, the structire of the landscape, the colors. This was so cool.

And then the game won me with the extremely inventive beasts roaming these landscapes.

To add to all these wins, the fighting system was great, with tactical elements of placement of your people. The music is just incredible. The story is electrifying.

I don't know what Nintendo of America was even thinking as they decided to overlook this game. Why was operation rainfall even needed?

This game is a reason to get a Wii (or WiiU, it is compatible with Wii-discs). Maybe Nintendo could consider a HD-remake.