As correctly guessed by John19 my game #16 is Kid Icarus: Uprising. 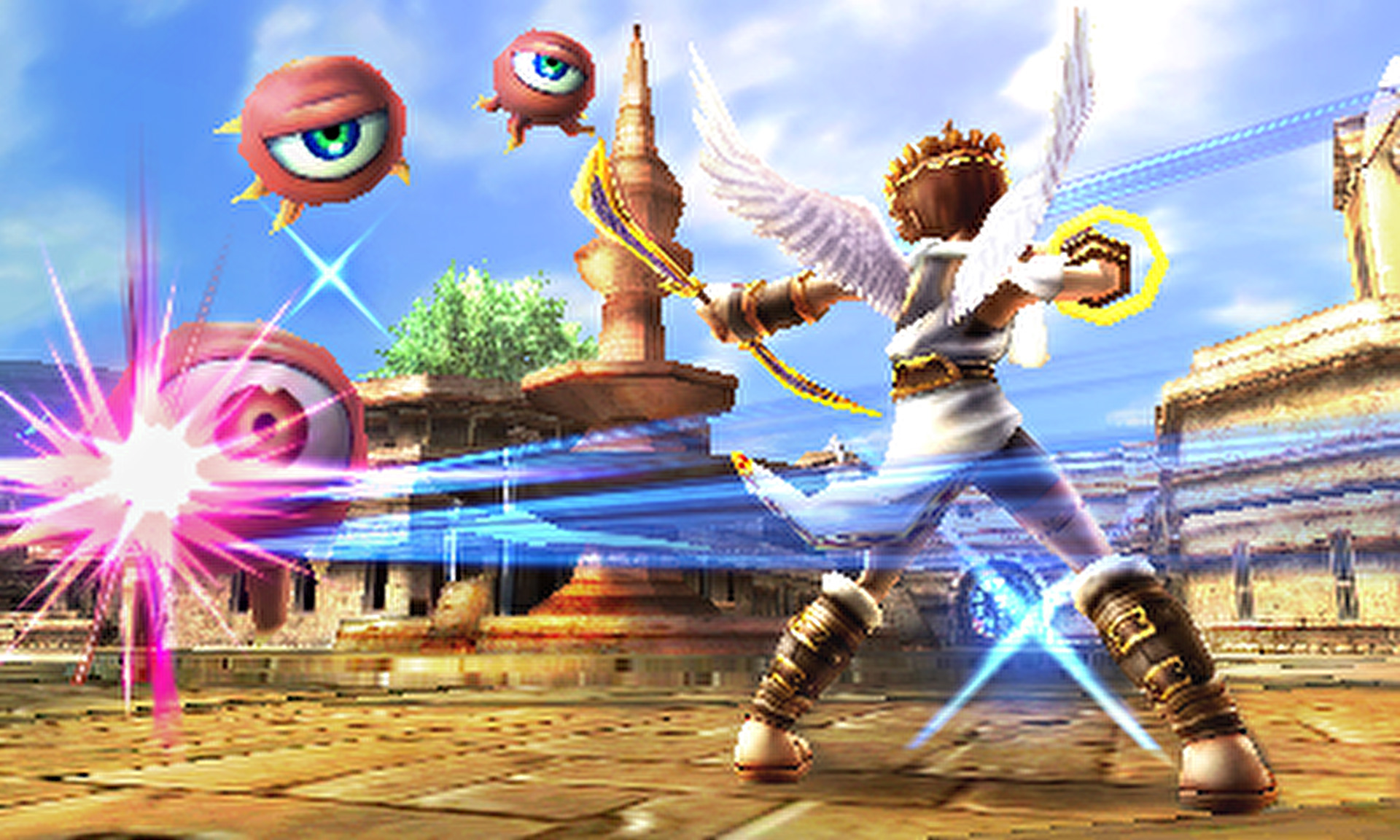 Masahiro Sakurai is a genius in game design and this game is another testament to that ability. This was a bit of a surprise for me. I'm not too big into shooters and if I'm more into classical western shooters than the arcadey shooters, but this was simply so much fun.

The gameplay was working very well, but what really made it awesome was the great level design, the silly story and the endless comments of characters of all sorts in this game. Explained simply with that the angel can hear the gods and their servants talking, the game was filled with chatter with all sorts of guys, including the bad guys you just were going to defeat in this level. 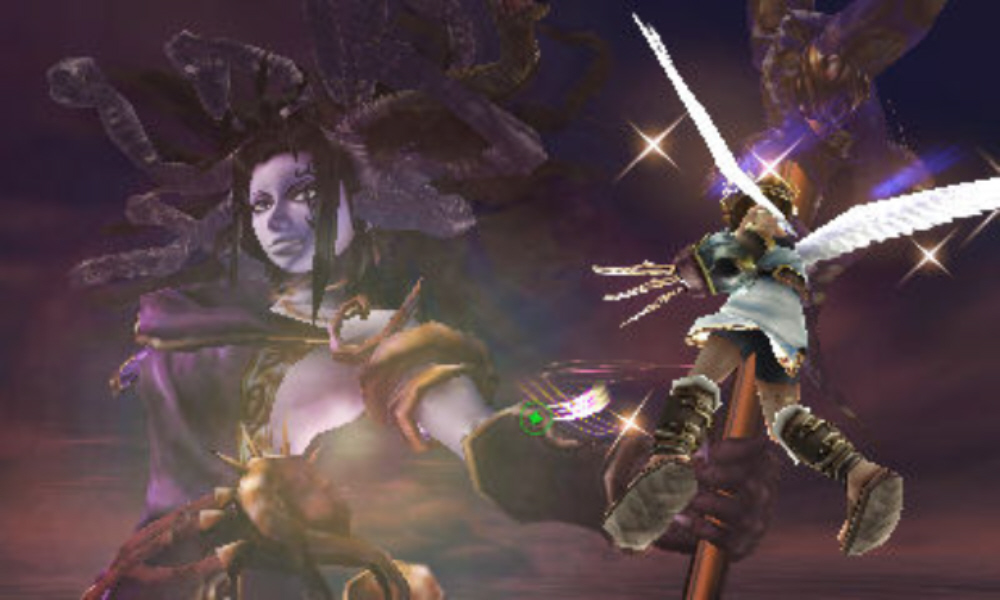 The game is crammed with content. The adjustable difficulty with rewards depending on the chosen difficulty make replayability of the levels high. The seemingly endless amount of weapons make this even more great. Add to this the great implemented achievements (I wish many games would copy this system instead of simly putting a list of achievements) for more enjoyment. And a multiplayer mode. All this additional to the already extensive main storyline. This made the 3DS so much more valuable.

And following the storyline. Each level was distinctive, the bosses were interesting, the twist interesting. The "Sorry to keep you waiting." I cited was the first text and was a mention of how long ago the last Kid Icarus game happened (remember, that was even longer for the japanese people, as Myth and Monsters never reached Japan until on Virtual Console).

This game gave me many hours of enjoyment. If you own the 3DS and haven't tried this game yet, should give it a go.