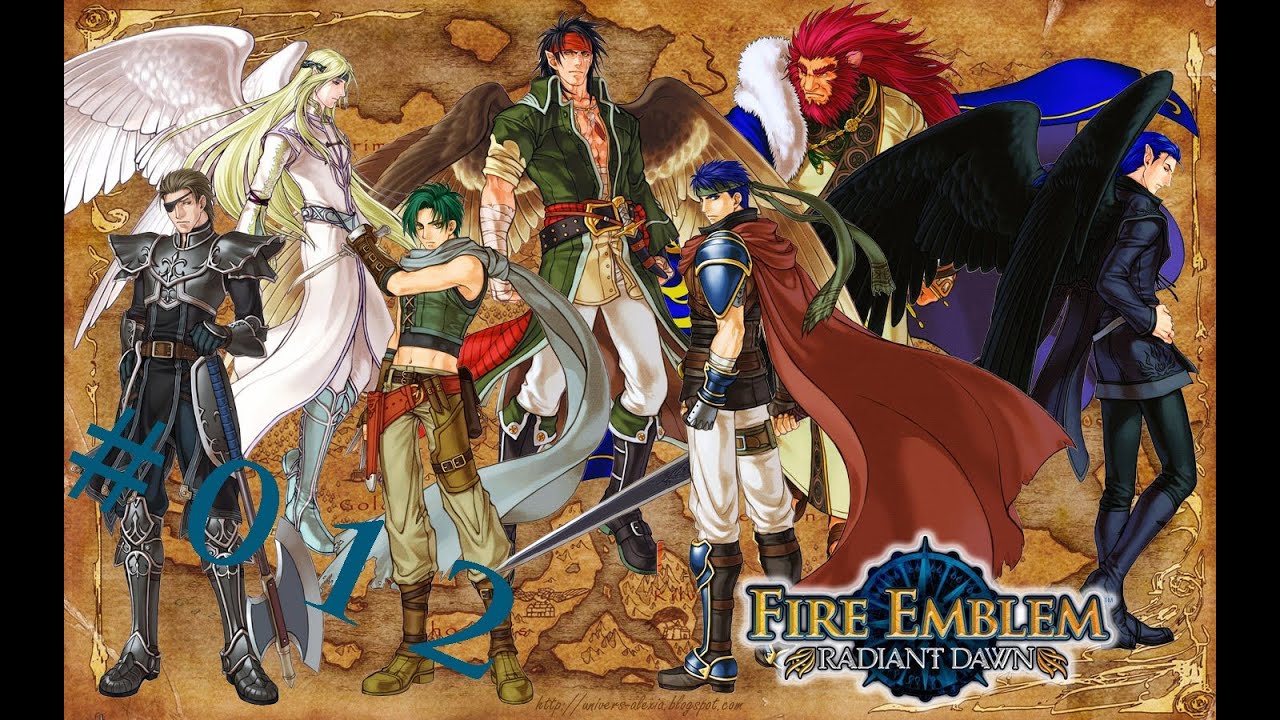 This was the first Fire Emblem game I played as I got into console gaming with the Wii. And it is quite cool. I like the tactical gameplay of all Fire Emblem titles (and similar titles as well), so that is a given. But there was more here. The Laguz are quite cool switching into their beastform, these are much more seldom in other titles. The 3D-representation of this title was OK, it didn't take away from the overview over the battlefield (3D if made wrong can be bad for the overview, 2D usually works well for these titles). It was fun leveling the units while taking care to lose none. This made me sink in hours and hours. So it makes the list.