Hint 1: In this game you collect trash.

Hint 3: The main protagonists in this game are brutal, funny, stupid, crazy. They cause chaos wherever they go, and that includes a lot of games besides this one, including other long running game series, in which they showed up. And yes, no single protagonist, a horde of them.

Hint 4: The humans are the antagonists in this game. They are overly controlled by rules, cleanliness, industrialization.

Nobody guessed my game, but TruckOSaurus was on the right path, it included the Rabbids. The game is Rabbids Go Home! 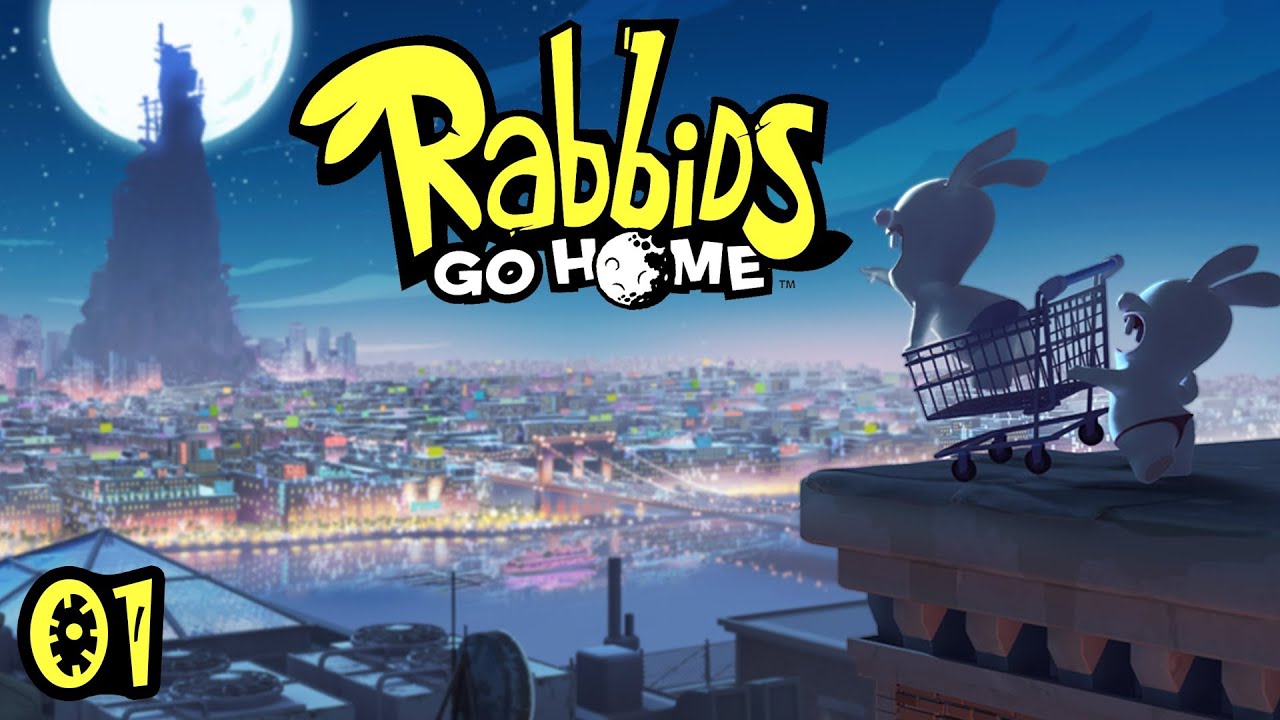 I do like the humour of the Rabbids. But the games they're in are usually not too deep. Minigames and fun little stuff. Rabbids Go Home was a bit different. It was the first Rabbids game that worked without Rayman and it actually had a story. An interesting story too. The Rabbids are living in a dump outside the city, but one day they look up to the moon and decide they want to go there. To achieve this they start collecting trash on the dump and put it in a pile, to climb on it and reach the moon. Naturally, that isn't high enough, so they decide to raid the city and collect trash. And that is so funny in a bizzare way, that I can't do different than to love this game.

This is not only because of the Rabbids, but the humans in the game contrasting the Rabbids in such a great way. The humans are controlled by order, cleanliness, punctuality. Basically everything the Rabbids are an antithesis of. And their society doesn't feel free. The Rabbids coming in are creating chaos and mayhem, turning the principles of the humans upside down. The humans start to fight back, with Verminators and guard dogs that add challenge to the game.

There are funny things inside the game, like the Rabbids screaming not only causes the humans to flee, they lose their clothes on the way (which can be collected and added to the trash-pile). Whyever they get stipped because of a scream.

So, please help these little fellas to reach the moon! (That actually doesn't work out as intended in the end, but you'll see if you play it).