Forums - Website Topics - New Poll - What will be the best selling game in December?

What will be the best selling game in December?

Even if the game had great legs, NSMB Wii just released in the west, and is releasing in Japan that very month. An opening month on top of a holiday boost (which is huge on Wii games) is going to be massive. I mean, SSBB in Japan sold ~1.4mil in its first month (NSMBWii is looking like it'll come close to its first week). Last year, MK Wii did ~2.8mil in December in the west alone, and these sales were months after the game's launch.

I can't see NSMB Wii doing any less than 4mil in December worldwide, so Modern Warfare 2's December would have to be at least 25% higher than CoD:World at War's.

edit: What the... there's an edit record now? That'll be on every one of my posts =/ 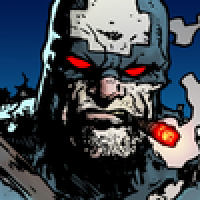 Modern Warfare 2, all the way. Then, New Super Mario Bros. Wii. Final Fantasy XIII gets third place because it's Japan-only, PlayStation 3-only (the PS3 doesn't even sell all that well over there compared to the portable systems) and its launching past mid-December. 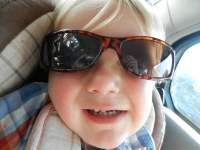 It's been a week now since this thread started and more data is available (sales ending November 28 and first week numbers for New Super Mario Bros in Japan). Based on this I expect the following outcome: 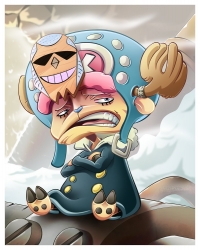 Probably NSMB wii but FF XIII will sell like crazy

I mostly play RTS and Moba style games now adays as well as ALOT of benchmarking. I do play other games however such as the witcher 3 and Crysis 3, and recently Ashes of the Singularity. I love gaming on the cutting edge and refuse to accept any compromises. Proud member of the Glorious PC Gaming Master Race. Long Live SHIO!!!!