Nearly tripled, actually. The list has the overall franchise first, then each game on all platforms combined, and then each game separated by platform. Putting all of those together gives you 7.91m copies, which is uhh, pretty dumb lol.

I definitely disagree. I guess it does depend on the type of game, certainly it matters less in Bayonetta than in a visual novel, but I'd hardly say it's the "least important" part of it. Well, to be fair, I can't think of one thing that'd be the least important part, at least not right now, but voice acting is important and it should be paid well.

The issue here is that as you say, it's not a year-long salaried position. I don't know what the cost of living is where she lives, but where I live at least, $15k is more than enough to live a decent life for at least a year, in a job where you are expected to pick up more than one gig per year. She doesn't, so maybe that's why she wanted to be paid more, but I mean, no one in the industry is gonna pay her more to compensate for the several years she didn't get a role, if anything things work the other way around.

Former Bayonetta voice actor Hellena Taylor now confirms my reporting that she was offered at least $15,000 and that the final offer was for a cameo, despite the claims in a video that went viral last week: pic.twitter.com/VD60B83ICh

The article provides no proof of that statement beyond "Even when not part of a union, workers see their wages benefit from high union density on the state level. The average median weekly wages are $1,121.70 a week in the 10 states with the strongest union density versus $942.70 a week for those in the 10 lowest union density states in 2020." Which means nothing without greater context. Does that statistic include only non-union workers? Does it adjust for cost of living across different cities and states? What the GDPs of these unnamed states?

Even if you disregard the fact there are 'lies, damned lies, and statistics' it still doesn't matter for my career. I'm a pharmacist and we've largely been self-employed for the past century. Nowadays that isn't as common, but even so the companies that employ us have little choice but to bargain with us individually as we are not easily replaceable. When I wanted to change cities, I checked and found that there were open positions in my desired city so I went to my superior and told him that he had one month to transfer me or I was moving there with another company. One month later I was in that city with my desired position.

I'm no Ancap; like anyone with sense I believe the market should be regulated and people should have the choice to collectively bargain. But I've also seen firsthand what corrupt unions did to the Rustbelt and I'd never join a profession where the union was mandatory. Because if the union is mandatory then you don't get the option to walk away if they cease to represent your interests. You're beholden to them even moreso than any company and woe betide you if you cross the union's bosses.

In Brazil even if you are not part of an union you were obligated to forfeit 1 day of your year wage as tax for unions. We had like 17k unions. Basically every year all statutory raises are negotiated through union (employee and employer unions) without you having any choice, usually they ask 3 times the inflation, employer offer half the inflation, it tanks for 3-6 months (sometimes years) until they agree on inflation until a cap (about 6 brazilian minimum wages or a little more than 1k USD/month) and after the cap it is a flat amount.

In 10 years on my company union raises for me basically mean I earn less now than I did when I joined.

Here is the original article, which provides more details.

Here is another article which they cite, and goes more into the analysis.

While I have no doubt your experience is an accurate depiction of your situation, real (inflation adjusted) pharmacist wages have stagnated and in some cases declined as the occupation has increasingly experienced proletarianization. So while the comfortable average salary might represent a legacy inertia from the time when most pharmacists were part of the petite-bourgeois (owning their own pharmacies), or in the 90's and 00's when there was a shortage and negotiations boosted wages quite high, the long term trends don't look too kind to the argument that there is still (on aggregate) strong bargaining power. Especially when you compare to other professional-managerial class occupations like: software developers/engineers, specialized nursing, financial managers, etc.

Thing can and do change quite rapidly. Labor markets aren't as predictable as many think. 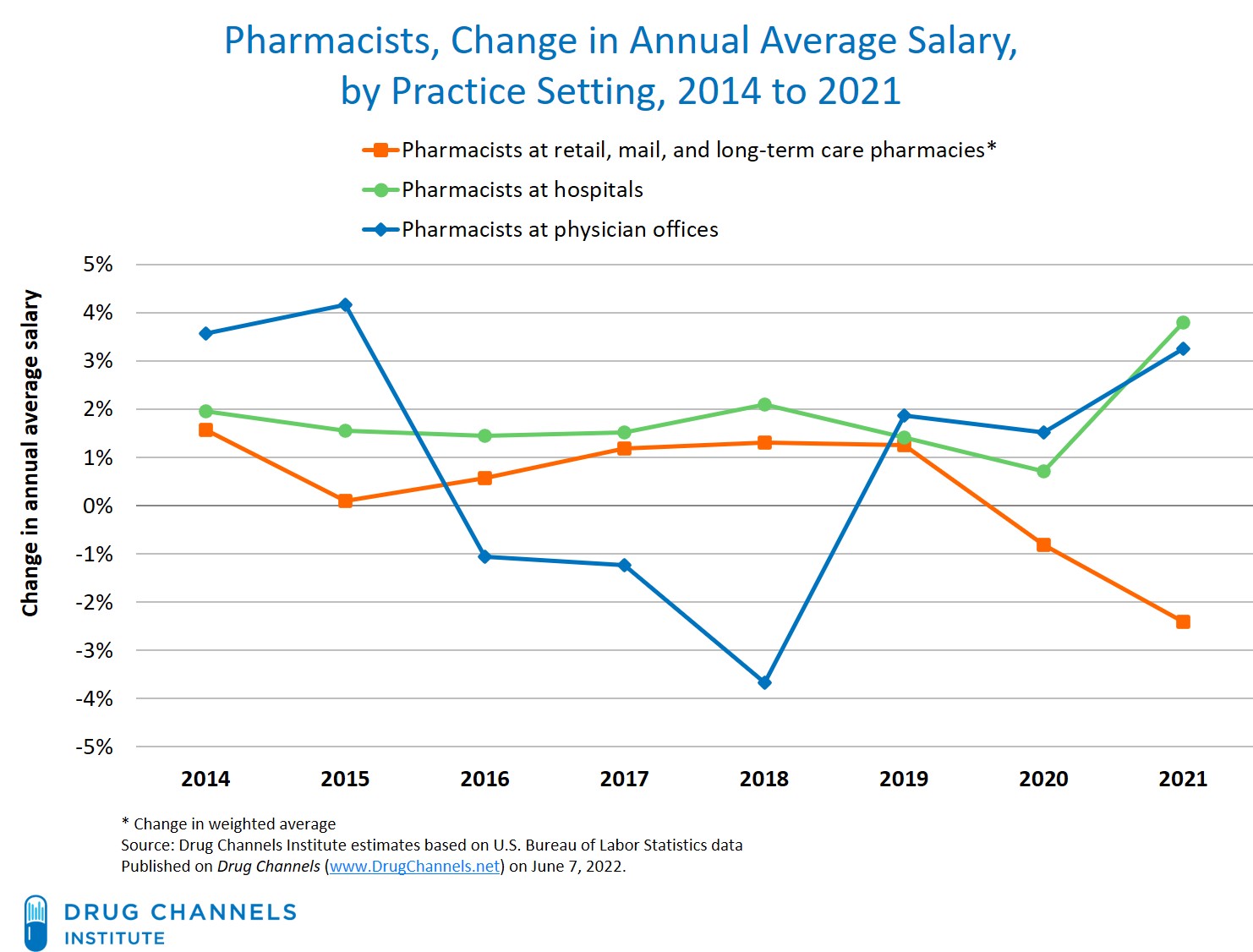 Meanwhile countries with tripartist wage-negotiations where wages are negotiated industry-wide for most economic sectors, and population unionization rates in the 60%+, top indices in individual freedom and autonomy, even very libertarian indices like the those found with at the Cato Institute. The way they solve the problem you pose is by allowing people to form new unions in already unionized workplaces. And besides, functioning unions have democratic procedures, unlike investor-owned corporations.

We sometimes find ourselves in dark places that can bring out the absolute worst in us and make us act in unfathomable ways. She was responsible for sending the massive waves of lunatics, jerks, self righteous morons, and clout chasers against Kamiya... and it backfired because the truth was easily provable this time around. Maybe I shouldn't feel sympathetic, but watching someone jump from the frying pan and into the fire isn't a pleasant sight.

Hopefully she learns a lesson and eventually comes out of this as a better and more humble person.

Yes, she's making a complete ass out of herself and I don't know how to feel about it. Now she has to live with being remembered as a fraud by countless people, her previous fans included. It's clear to me that she mentally isn't in the right place but this is by no means an excuse.

When someone puts oneself on the frying pan I hardly have sympathy, even more if it is a grow adult.

After Taylor revealed she broke NDA: 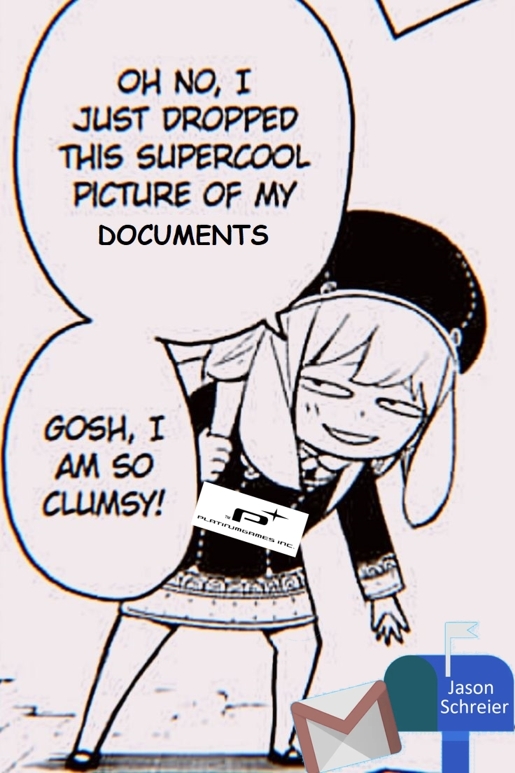