What is your most anticipated game for August?

Bonus Question: Teenage Mutant Ninja Turtles and Spider-Man are both releasing games this month. We have Marvel Midnight Suns, Gotham Knights, Suicide Squad Kills The Justice League, The Wolverine, and Spider-Man 2 coming over the next few years. The Question for this week, which comic franchise would you like to see make the jump to the gaming world. It could be a series that's never been on console or one that has been dormant for a while. You can also pick an event if you'd prefer to go that route. 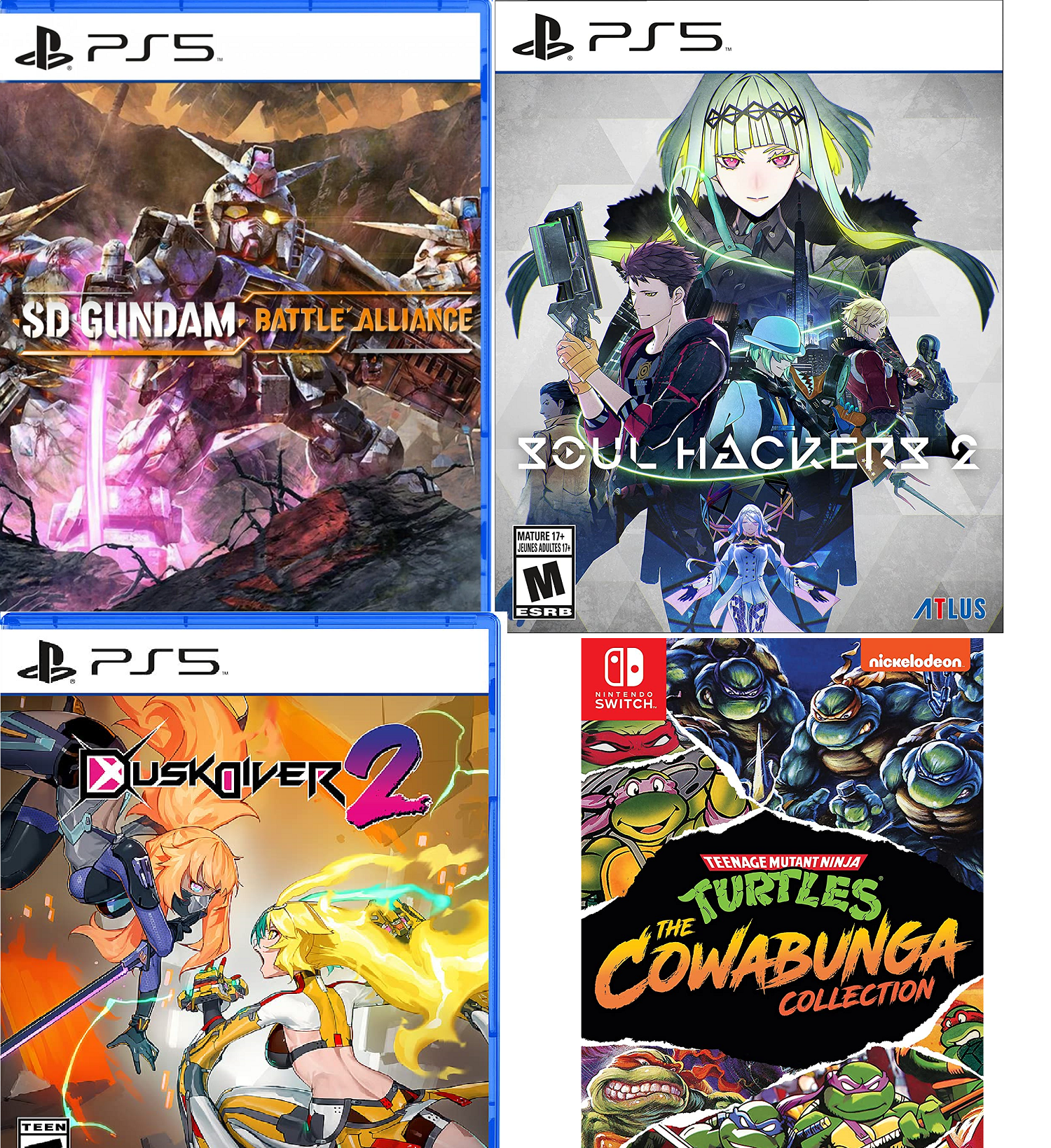 Not really interested in much next month. Definitely gonna get Blossom Tales 2 at some point but that's about it.

Nothing looks special this month to me, but I still have a very sizeable backlog.

I didn't even know about the Turtles collection, but now I'm hyped!

Pac-Man World RePac but that might wait because of my current backlog and the whole time I'll be passing on Xenoblade Chronicles 3.

Cult of the Lamb might be the big indie sleeper hit of that month. Kinda interested in it as well

The only one of those that I'll probably buy at some point is the Steam version of Spider-Man.

Must say I'm surprised the TMNT collection has such a commanding lead so far over all the other games.

Soul Hackers 2 for me.

I've never played an Atlus game before, but with Persona 5 Royal coming to PC, I'm excited to try out Soul Hackers 2 before diving into the Persona franchise. Should probably play P4G since it's already on PC before playing P5R, but Soul Hackers 2 will come first!