A lot of the 41 vets would have to be re-tooled a lot to justifying cutting half the roster. It takes a lot of work regardless but bringing back 41 veterans mostly unchanged and only 9 newcomers sounds very risky.

Alright, after being away from this for a while, I've rethought who I'd cut and replace in the next Smash Bros. Keep in mind that I'd still cut Bayonetta and replace her with Shantae, cut Joker and replace him with Dr. Robotnik.

Cloud and Sephiroth can stay if possible. If, and ONLY IF, Square doesn't let them back in then replace Cloud with, say, Zero from Mega Man X, and replace Sephiroth with Ghirahim from The Legend of Zelda Skyward Sword. This way we could just build upon previously existing Assist Trophies.

Hero I would still give the axe because I found him a very underwhelming reveal, so I'd replace him maybe with Krystal from Star Fox, for the same reason for choosing Cloud and Sephiroth's replacements and because she'd have a more unique move-set amongst the roster. 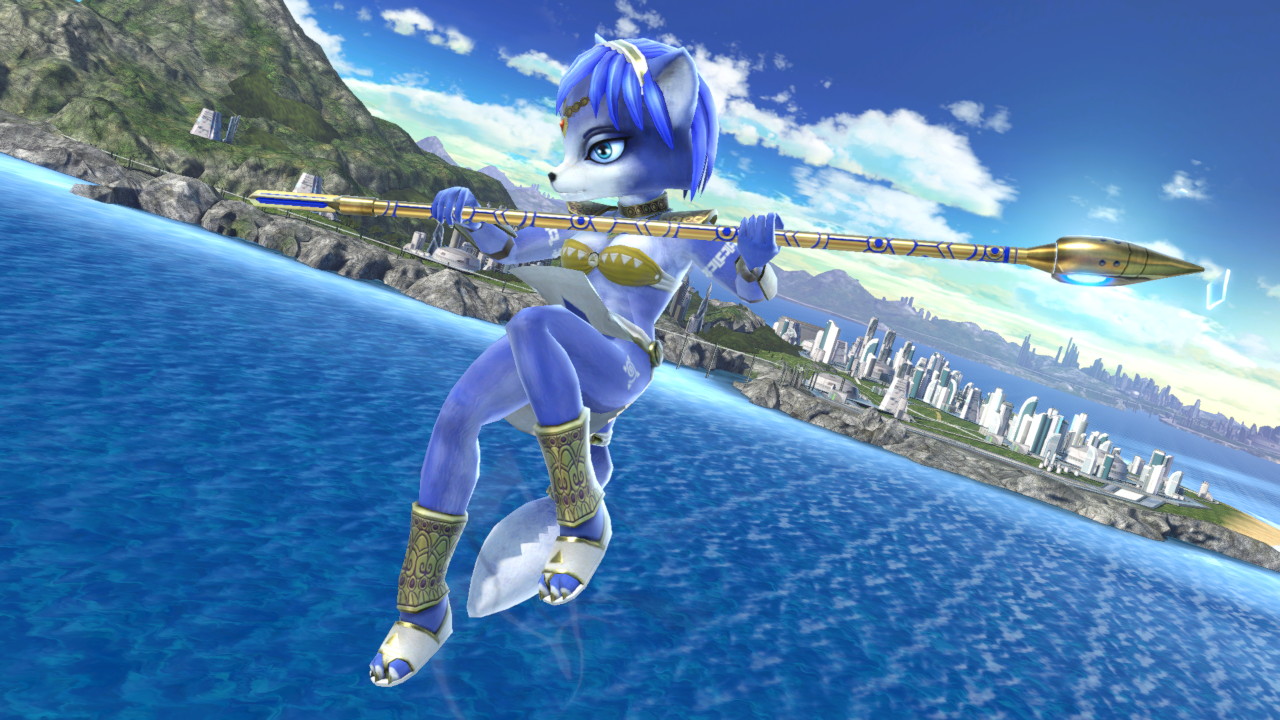 Pichu I'd be very tempted to cut because, even though he's become iconic in Smash, his gimmick of damaging himself every time he uses electrical attacks still make him a chore to play as. We'd need a new Pokemon Gen II rep, and preferably a popular Pokemon from that generation, so I was thinking Heracross or Scizor. 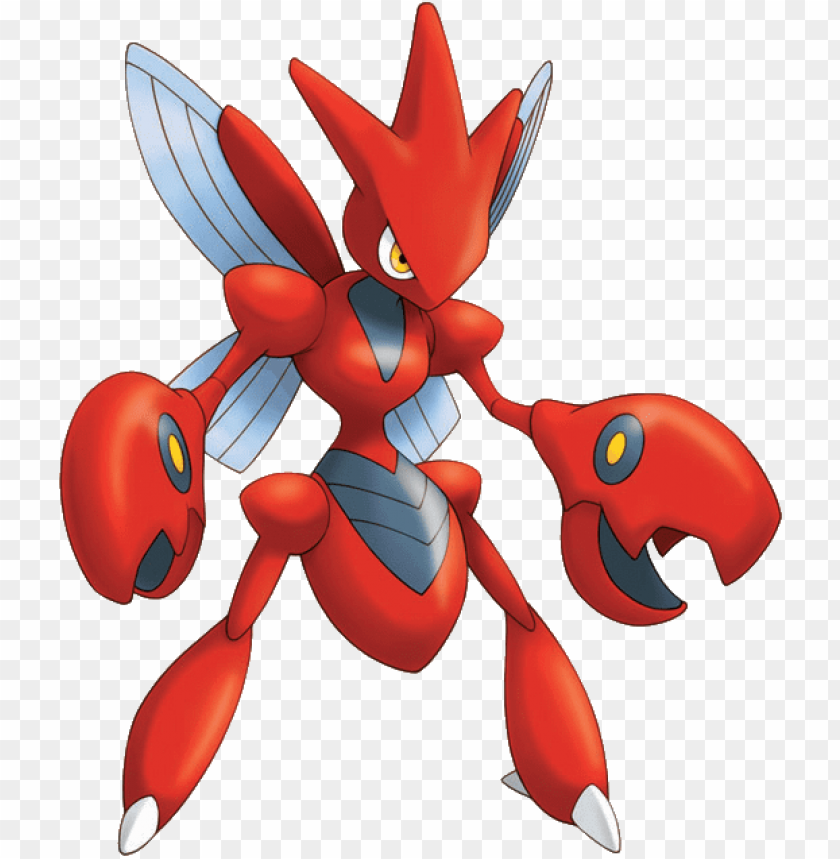 I'd still cut Sora, especially to avoid having to pay royalties to Disney (I'm sure they still wanted royalties for Sora's Mickey symbol dangling from the Keyblade), and replace him with Isaac from Golden Sun, mostly because they could just build upon the Assist Trophy, and because if Ness and Lucas can stay in Smash without having a new game in their JRPG franchise then so can Isaac.

We've had a lot of Mario reps in Smash, and they're all fun to play as, but if we had to cut one just to add a new Mario rep I'd cut Dr. Mario as a character and make him an alt costume for Mario, with Waluigi being playable in Dr. Mario's place.

Definitely cutting Terry and Kazuya since they're already from fighting games to begin with, with Dixie Kong replacing Terry because she'd be another fighter with a long blonde ponytail, and Black Shadow for Kazuya since they're both devil-themed villains, and I've seen someone make Black Shadow as a playable fighter work). On the other hand, Ryu and Ken are also both traditional fighting game reps, so while I wouldn't mind them being cut, I don't know who'd take their places.

Scizor would be sweet as fuck.

I love everything about this thread.