4 Years and so after the reveal that a new SMT game would come to Switch exclusively, Atlus finally drops the first gameplay trailer of the new entry in this hellish franchise mixing both apocalyptic landscapes, demons and ... interesting designs for it's protagonists.

Game is set to be released for worldwide audience on November 12th while Japan has it a day earlier on November 11th.

Interesting facts to note early on :

- Music is most likely composed by the same composers who worked on SMTIV and Apocalypse from what can be heard in the trailer. 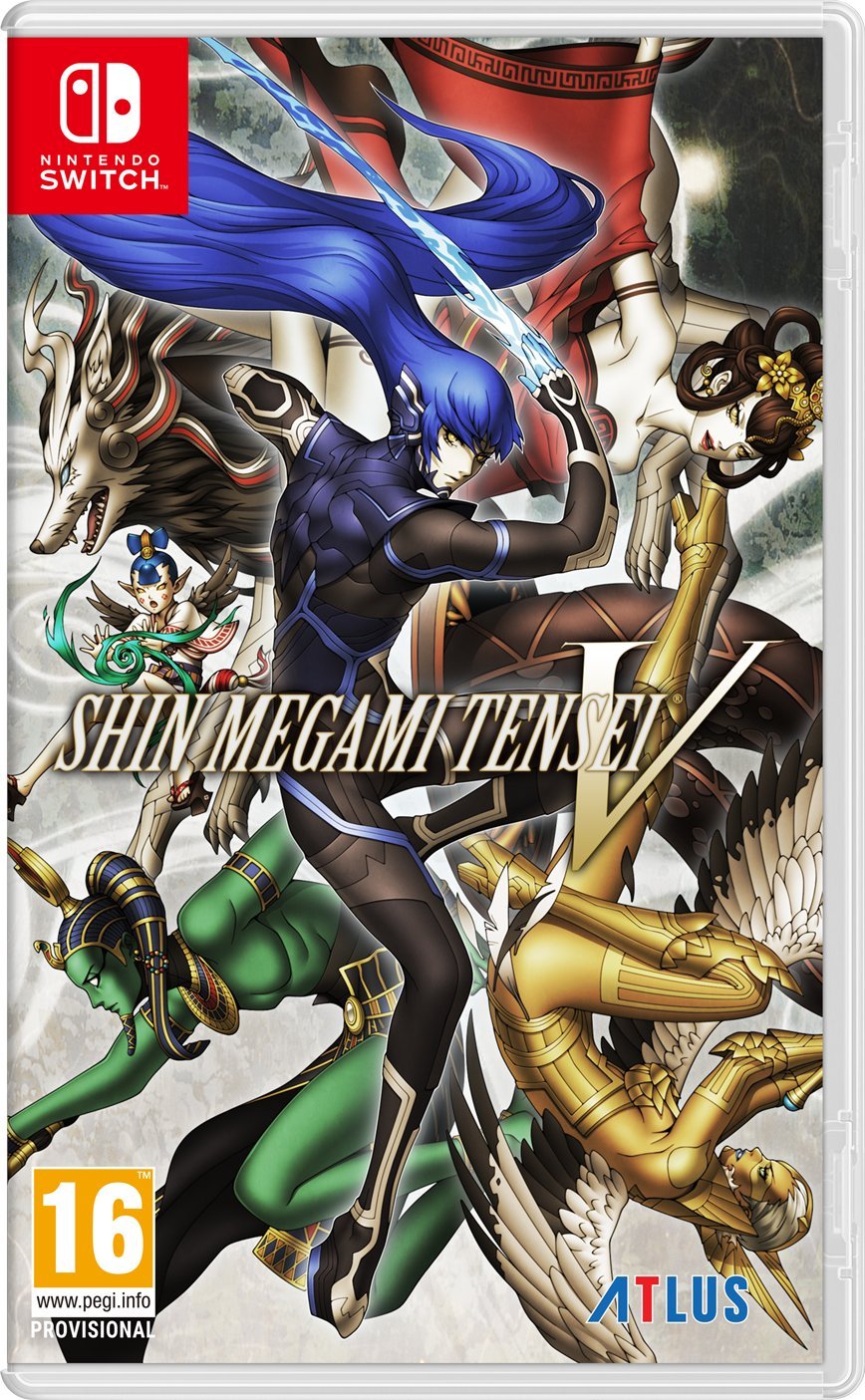 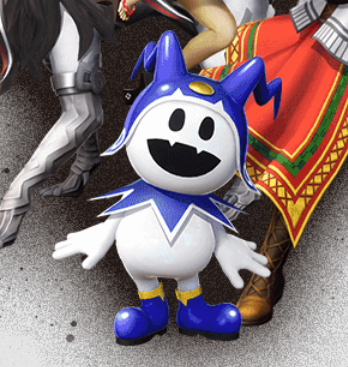 I've been waiting on this since the reveal all that time ago.  Very excited that it's going to be in my hands by the end of this year.

I hope people who are jaded by Pokémon recently will jump on this game instead, meaning a bigger success for a franchise that merits it.

Gosh I didn't expect Atlus to use the UE4 engine so well !

Wait..just learned that the protagonist is actually a guy nnnnnn

Anyway, this looks amazing, I love the atmosphere and combat looks great.

His style (the protagonist) makes sense when you hear the soundtrack. I dig it.

Even if is not Kaneko I think Doi with this protagonist at least tries to get close to mimicking that art direction and style, like I really like the design.

I hope Meguro works on some capacity on the soundtrack, the scores of the IV games are mostly forgettable.

I wish the UI was more unique or if at least it didn't resemble that trash game TMS.

I don't know how to feel about it resembling Nocturne so much, like I feel that one thing SMT as a whole does pretty well, is that outside of direct sequels, every setting has a unique twist to it, nothing is quite like Devil Summoner, Raidou, DDS, SJ and the numbered games between each other while retaining some thematic consistency, this just seems like Nocturne again, which I guess I could say is smart but safe for the series.

I remain skeptical since I didn't like Apocalypse at all, but I also hope it turns out good, and maybe I'll get it later on.

Not a hint of new gameplay mechanics?

The game doesn't look bad, just uninspired so far. The overworld looks particularly bland, but can be only this section of the map so I won't be so fast to judge

If the first real boss doesn't kick your ass with unfair critical hits then you'll have your answer !

Btb, looking through the trailers again, I've just realized that most of the demons were going against and see roaming around the world map are at their actual size which means pretty epic encounters incoming for sure.

PS : Masakado's gonna be the size of the whole sky lol. 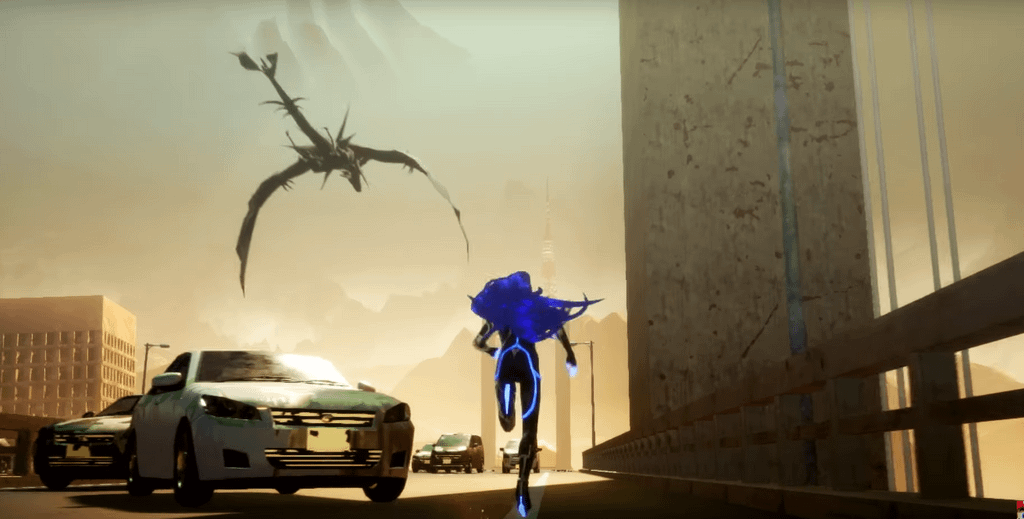