Sega's VP Shuji Utsumi did an interview for the latest issue of Famitsu. In the interview, he said the following:

"For the first time, we released [the latest entry in the Yakuza series, Yakuza 7] with an approach committed to multiplatform development, and a simultaneous international release. We'd taken a property which, up until that point, had been focused primarily on the PlayStation platform in Japan, and expanded it to Xbox and Steam, which was well received. Looking at the series worldwide, [Yakuza 7] is now the biggest hit we've had thus far. There aren't many people who can make global hit titles, Mr. Nagoshi decided to [step down as Sega CCO] to concentrate on development again. It can be difficult to make a profit unless he succeeds on a global scale, so he will concentrate on developing big titles."

"Maybe there will be an announcement of a new Sonic work nearby."

I liked Y7 a lot but looking more towards Lost Judgment as I prefer the beat em up combat.

The Persona part is really good to hear.
I'm hoping they'll stick to that and that we'll get some re-releases of previous games on more platforms.

My gamepass is ready

Sounds like a logical step for their series going forward

atleast make sure SMT also goes to Playstation platforms.... seriously, its about time.

Well, that deal was signed 4 years ago so don't get your hopes up. Remember They say this about Atlus every few years and little comes of it. Typically when they say multiplatform they mean decade-old games on PC.

You mean besides that ? 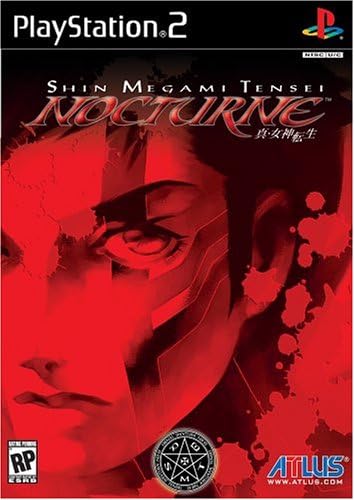 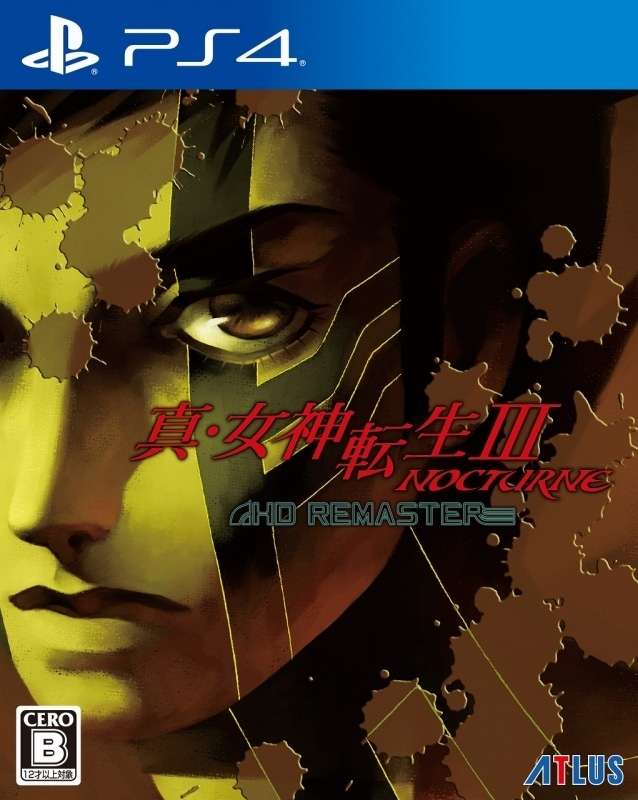