It was much cheaper than floppy discs or cartridges, so most 8-bit home computers used them: 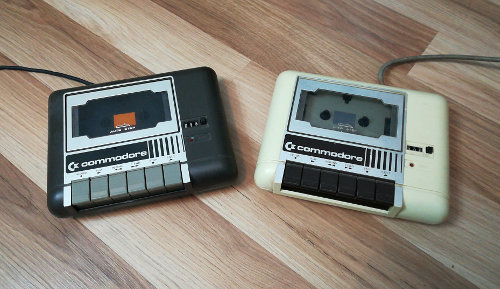 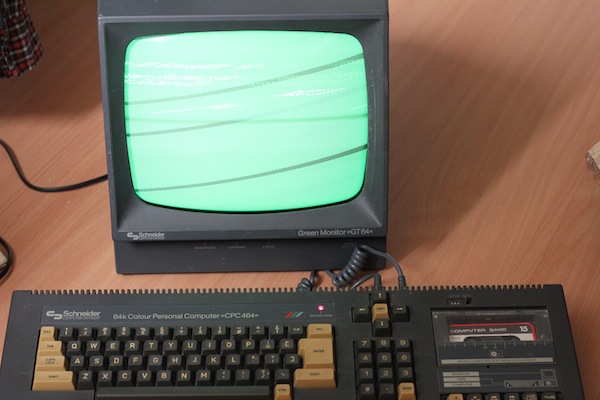 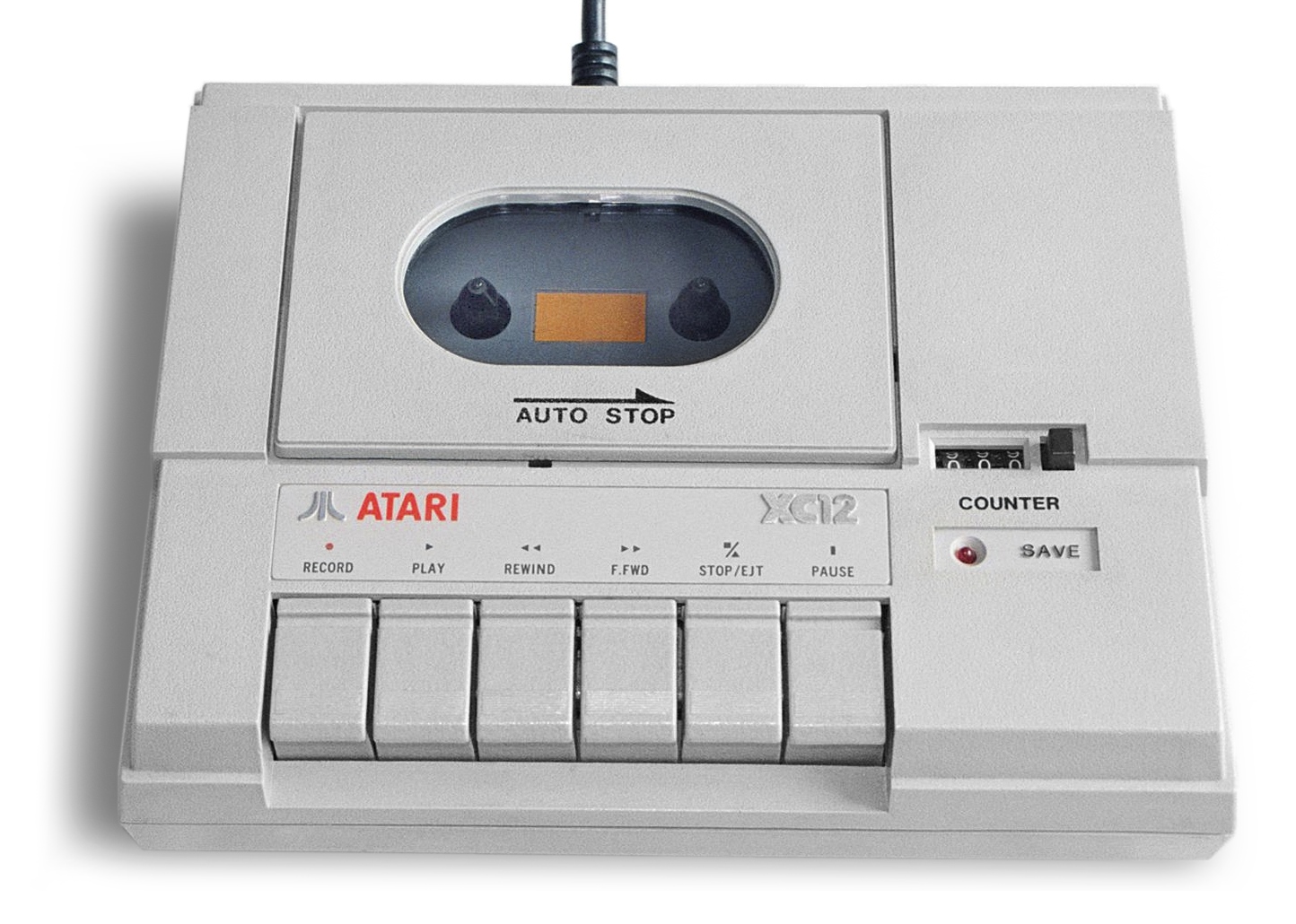 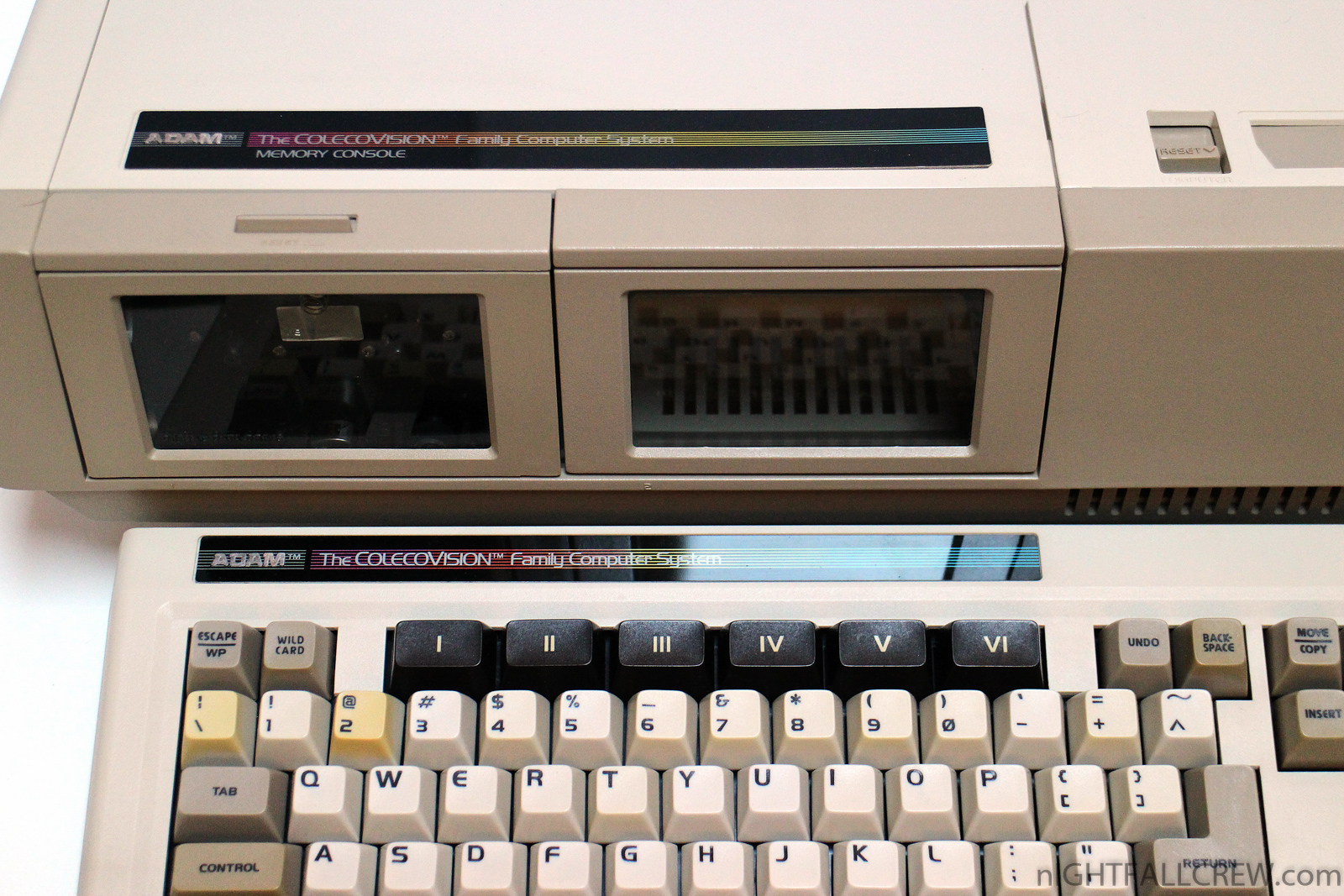 Interesting. You learn something new everyday. I wouldn't think cassettes would lend themselves to that. Didn't think they could access a particular part of the game as needed. But I guess it does work.

Due to this giving me a flashback about tape loading I can attest that the ColecoVision tape is after 37 years still in the middle of loading the game and we wont know how long it takes since we aren't immortal.

What happens when you hit rewind?

In my youth I purchased a second hand C64 it came with around 300 games and a disc drive but also a tape drive with a number of tapes,since the tapes had some games not on my discs I tried the tape drive, it took around ten minutes to load a game into the 64K memory the vast majority games loaded fully into memory. some worked in a similar way to future games with multiple discs,where the game stopped and you manually loaded another tape went and had a bath  made a cup of coffee walked the dog and then continued the game, asset loading came much later mainly due to HD's

Ah. So once you load the came the cassette no longer needs to be read. I get it. Doesn't seem like a great system but I imagine it was cheaper than cartridges.

Glad pretty much my entire PS3 library is physical. I should have enough space for my VITA digital games as well, but it sucks about my digital only games.  Also the PS3/Vita has a lot of retro options that are just not available on PS4/5 as of yet.

Digital is nice as an option, but this is further proves physical media needs to stay. 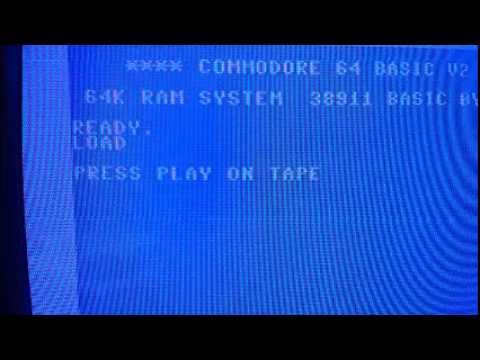 Never had the tape drive, but my friend had one... I hated it for being so slow.

My 1571 floppy drive was much faster, especially in combination with my fast loader cartridge "Final Cartridge III":

Not when your PS3/PS4 CMOS battery dies. Can't access Physical games either. Something to do with the trophy data needing to connect to the PSN servers.