A bit much my dude. CDs and DVDs can go up to about a 100 years. As well as tapes, which are known to have exceptionally long lifespans... but it all depends on use, wear and such. So it is up to an individual to how long something can last. And if you ask me, 100 years is a long time and i'll be dead before any of my games are I reckon.

Also, transistors and such can always be replaced. They can still make the electronic parts you need to fix your cartridges (and put the rom back on the cart pretty much). Cartridges from decades ago still work as well, but again, it depends on use. Lastly, the 15 to 20 year number for Switch cartridges is based on nothing.

If this true I expect the online multiplayer to go next year. Something I don't get is why these have to get shut down. Is the upkeep cost really that much? The number of people using these old systems will be declining every year so unless I'm missing something the upkeep cost should go down overtime. Also this has sparked a physical vs digital debate but the real issue isn't digital, it's DRM. That's what makes stuff be lost forever in situations like this. If something isn't locked down and the files are freely available then preservation can happen with digital stuff so when it comes to preservation a big help would be games no longer being exclusive to store fronts with DRM. Thankfully Emulation can preserve games only on systems with DRM though ideally at least some of them will get ported to modern platforms.

You really believe Switch cartridges will no longer be functional in less than 2 decades?  When it is still easy to find working copies of all of these games?: 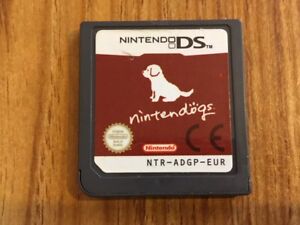 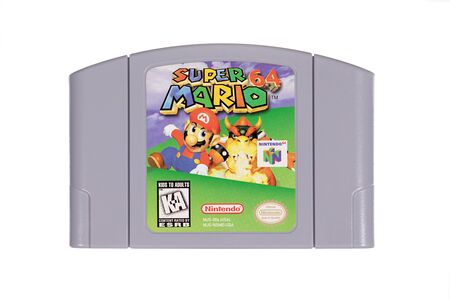 It doesn't impact me but it shows the danger of an digital future. I've come around on buying games digitally but this was one of the concerns I had.

Especially, if they keep the data for redownloads anyways.

Most of PC games added to Steam since 2003 are still in the Steam store.

Most of PC games added to GOG.com since 2008 are still in the GOG store.

No way that copy of Zelda is functioning. Save battery has to be long dead.

Also, first time I ever have seen what a colecovision cartridge looks like.

My copy of Super Mario World on SNES still has all the saves on it from 30 years ago somehow.

That is no cartridge but a normal cassette tape for the Coleco Adam home computer.

C64 had similar data tapes until the floppy drives got popular.

Or the audio tapes for Sony's Walkman.

And this was the essential tool for these cassettes:

Lol. I'm old enough to remember cassettes. Just never knew they had games on them.