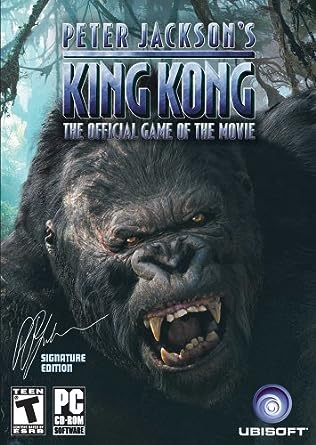 Last edited by FloatingWaffles - on 13 January 2021