Edit: this is my personal take and doesnt represent my staffrole in any way shape or form

Don't worry, just wait till OP posts NX review for the game. NX is totally not a biased dude

But seriously though, this magnifying glass style approach this early on reeks of desperation or a feel of having to "get back" at another camp because of company PR, which in all honesty is both pointless and childish at best. We're heading back to GTA V grass all over again...

There is truth to this....  though we dont need a magnifying glass for this one: 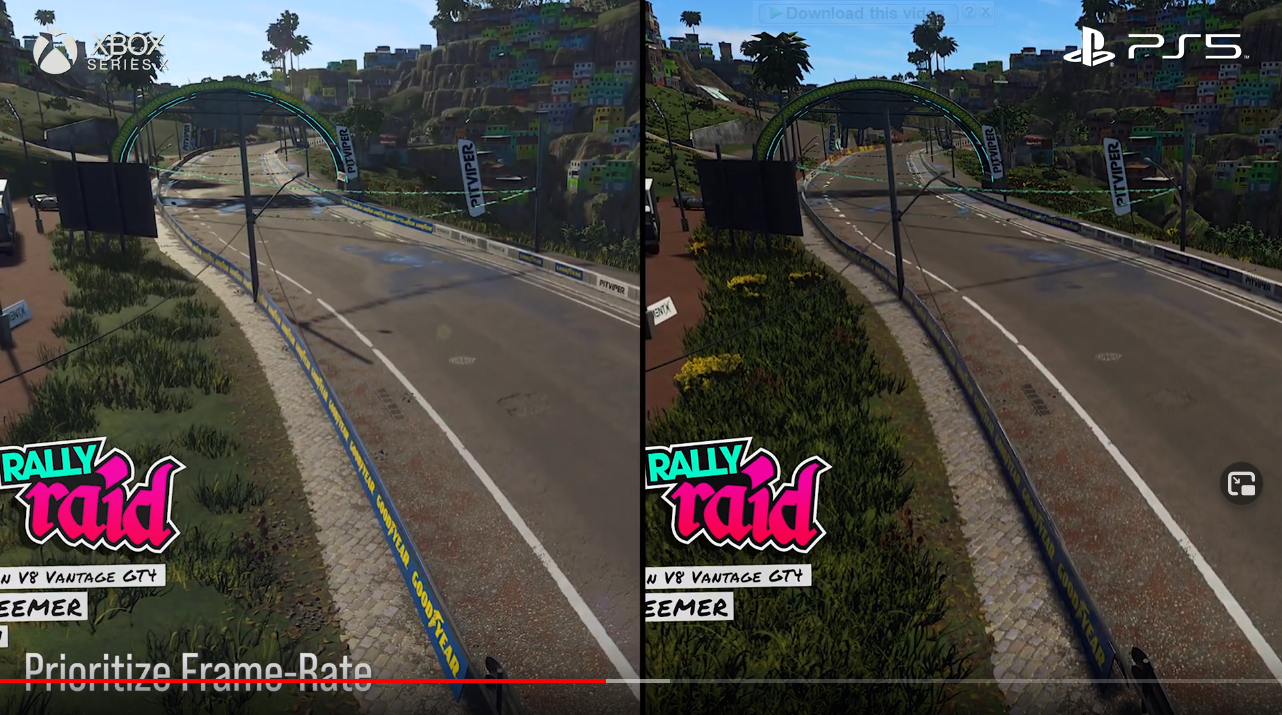 The sooner devs get used to the new GameCore dev tools and SDK for Xbox Series, the better. Codemasters was one of the devs who implied that they got Xbox Series dev kits very late as I recall.

I'm kidding.  I've never played a Dirt game so this doesn't do much for me but Xbox better start winning a few of these comparisons sooner rather than later.

I have sent you two or three times the links... Dirt 5 dev said the tools were in similar state for both consoles

They actually stated the complete opposite.

Even if they claimed that, it seems highly doubtful based on their results here. There is nothing in the specs that suggests that the gap in performance on a multiplat should be in favor of the PS5, the latest stats have the Series X beating the PS5 in just about every on-paper metric, CPU speed, RAM speed, bus width, pixels per second, texels per second, triangles per second, rays per second. At the very least Series X and PS5 should have near identical performance. The only thing that can explain a performance gap like we're seeing on these launch games is simply bad optimization on Series X, and the best explanation for poor optimization, on games like AC and Dirt 5, which Microsoft had the marketing rights on, is that dev kits and dev tools released too late for developers to optimize properly ahead of release.

Digital foundry said it was likely a bug.

I would assume the Playstation 5 was supposed to take a visual hit in that mode and didn't... And will likely be rectified at a later date.
The Playstation 5 also has another bug which impacts the dynamic range... Hopefully that gets fixed as well.

Yeah they mentioned a SDR bug, on the PS5, so if your TV does support HDR, it looks darker than its supposed too (and can crush blacks, in dark area's of the game) (even if your trying to compensate by turning up brightness or such). Hopefully that gets fixed.

John also lateron says, that the lesser graphic on the xsx 120 fps mode, is paying off in certain tracks/times, and the trade off was worth it.
That to me, atleast doesnt sound that much like a bug. Its 19mins+ into the video.