Mario Kart Wii has sold 37m.  That is what total sales look like for a top tier Nintendo title.  PS4 is near the end of it's life.  Most software sales are accounted for.

Switch, on the other hand, hasn't even peaked yet.  This is likely the peak year for Switch, but we haven't even had holiday sales yet for Switch's peak year.  There are a lot of software sales still to come.  On top of that it's top title is already at 29m, and it is 3.5 years younger than the PS4.  If you want to make a comparison to Switch's current software numbers, then you should be comparing it to PS4 software levels from early 2017.  I believe Uncharted 4 sold around 9m at that time.  A fair comparision would be a 9m PS4 title to a 29m Switch title.  Sony titles do not sell at Nintendo levels.

Again, just because your college team is doing very well, that doesn't mean it's at pro level.  If you want to celebrate a PS4 game, then don't compare it to Nintendo.  You are embarrasing yourself when there is no need for it.

Why do people feel the need to comment on a thread that celebrates someone's success with irrelevant comparisons with other companies that "have done better". That is the cancer this forum has ffs, let people enjoy things.

On topic, this game is a blast and I absolutely love Insomniac games in general. Right from launch it looked like it was gonna be a big seller, but I never thought it'd reach 20m. Thats an impressive benchmark. I hope they continue in this line of success, maybe even with their new Spiderman game.

Hmmm I'm not too sure about this. I think that 4 is the maximum number of 20M sellers that the PS4 will get for exclusives. My guess for the next two to three will be God of War, Uncharted 4 (probably has already hit 20M, otherwise it likely wont), and TLoU2.

Horizon: Zero Dawn reached 10M just last year. Unless there is a BIG boost right before Horizon Forbidden West comes out, it'll probably linger around 12-15M. Gran Turismo Sport hit 8M last year and, with a new one launching very soon, it's unlikely that it has legs. 10-11M total for that one is my guess. The only one that I am not sure about is Ghost of Tsushima.

Something Sony can do to increase sales of their titles for PS4 is to create PS5 branded PS4 games, similar to what Microsoft did with select Xbox 360 games (where they essentially put it in an Xbox One box, and said it was for both consoles). If they do this then I think that one or two more games may become 20M sellers.

Well apparently God of War on PS4 has sold roughly 20m, which puts it pretty much on par with Breath of the Wild. So not sure why you think there'll be a massive gap between Ragnarok and BOTW2.

Though BOTW2 is definitley the likely winner.

Bold: Everyone here already knew that.

2nd bold: so near Nintendo levels in number of units sold, not even close in revenue and profit of a big 1st party game.

Must be the eagerness after seeing several years with PS+ alone profiting more than the entirety of Nintendo during WiiU era. 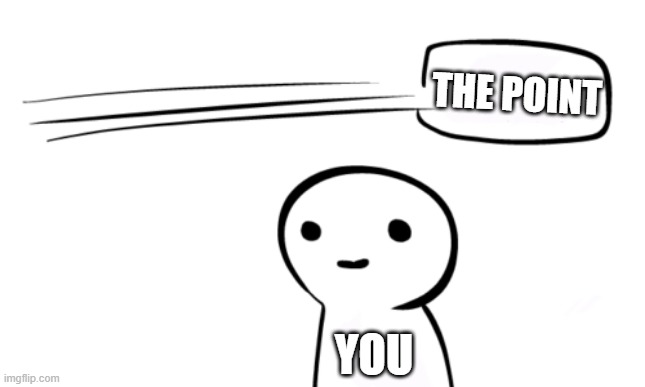 Basically any tiny mention of Nintendo in a PlayStation first party sells thread. 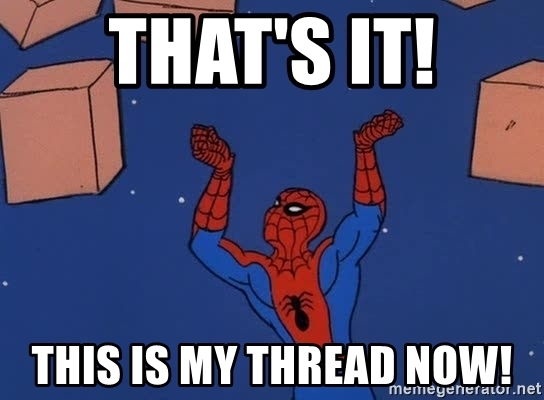 Don't even need that... someone made a thread of which console would have a better holiday between Series and PS5 (so actually comparing launch of new systems) but couple of Nintendo fan started saying it would be Switch and not accepting that it wasn't part of discussion and that took like 50 comments and some mod warnings to settle up.

And the title doesn't mention Nintendo, so I imagine someone already entered the thread with the intent to downplay the sales of Spider-Man or some fan after seeing Nintendo sacred name being mentioned run to call the defense force here. Because otherwise I fail to imagine how they would know this was "a Nintendo thread".