That means: It is one of the most successful movies of all time. Many famous Studio Ghibli films have already been surpassed. Now it gets exciting between "Your Name" and these. "We expect our anime streaming revenue and the success of the movie to contribute to our business this year," said Naomi Matsuoka (Sonys Finance and IR) in the last conference. Demon Slayer was produced with a lot of passion by Sony's anime and music production unit Aniplex. The manga is also setting records, currently. The japanese name is "Kimetsu no Yaiba" :)

The series has 26 episodes & a movie. Here are infos/pictures: https://www.anisearch.com/anime/13658,kimetsu-no-yaiba

"The legend of a man-eating demon that haunts woods has been around for ages. As a result, the locals no longer dare go out at night. Legend has it that Demon Slayers are wandering the land to hunt down such bloodthirsty demons. For young Tanjirou these legends that he thought nothing but fairy tales to keep children from going out at night soon become cruel reality..

Ever since his father's death, Tanjirou has dedicated himself to keeping his family alive and safe. Despite their harsh lives, they have managed to be happy so far, but this comforting warmth of bliss is gruesomely destroyed when Tanjirou finds his family slaughtered … by one of those fairy-tale monsters: a demon! Only his sister Nezuko has survived, but she has turned into a demon herself. Surprisingly, Nezuko still shows signs of human emotions and thought. Thus, Tanjirou sets out to become a Demon Slayer himself in order to keep his sister safe and to find a way to turn her back into a human..!"

"Demon Slayer" with 10.7 billion yen in just 10 days after its release, shattering records as people rushed to theaters to see the popular anime. https://asia.nikkei.com/Business/Media-Entertainment/Japan-anime-Demon-Slayer-gives-Sony-and-Lawson-a-profit-lift

Really great to hear for the japanese Anime-Industry

And an exclusive PlayStation-Game will be released in 2021, by CyberConnect2.

Aniplex has announced that the film will hit North America in early 2021. 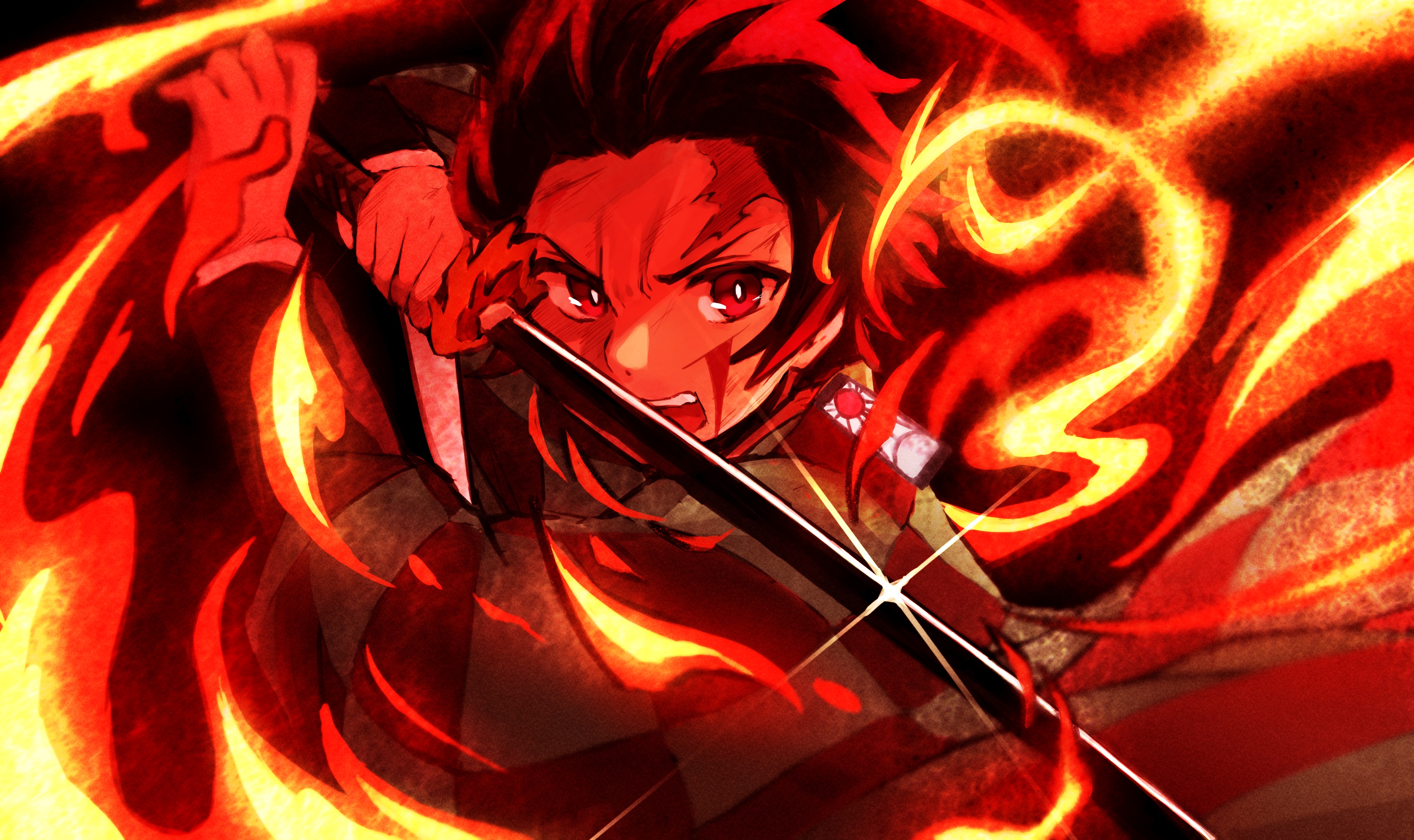 Understandable. It's crazy popular with kids.

wish I could see it in America. Too bad it hasnt released yet and when it does COVID will still be a thing.

Maybe Sony will indeed purchase Crunchyroll, they have been getting quite a lot of success with anime lately.

That's right, it's very popular. For young and old :) Together with One Piece, new records are broken. I'm happy for Demon Slayer.

COVID-Times are really sad. But February 2021 then, i hope.

Love my Blu-rays. And here one Trailer of this series:

Anybody else think Anime is the worst is ever been. I miss the days of Akira, GITS and Cowboy Bebop.

Not really, yes Akira, GITS and Cowboy are classics but and their animation style still hold up today especially with all the computer animation making some current gen animation look like crap but there are still some Gems that come out like Doc Stone, Demon Slayer and a few others I have been keeping up with.

Ok started watching it after this thread (Not the movie the series) im on episode 5 so far its pretty good.

I'm not the biggest anime fan in general, but I have definately noticed some...less-than-favorable trends in the industry as of late.  You either get shonen or stuff that's aimed at otaku, but not much beyond that tends to get popular.