I have four new games on my list this year, which also means that four games fell out of it. So, before I start with the hints for my first few games, here are the games that:didn't quite make it in this year.

-Assassin's Creed II (Still the best game I've played in the series, though to be fair ACIII is the last one I've played.)

-Nier (Dropped off because of its sequel, which I suppose is quite fitting. Still love it due to its amazing story, wonderful characters, and exceptional soundtrack.)

Anyway, here are the first hints for the bottom five games on my top 50:

#46-The main characters last name is the first word in the game's titleAnyway, here

The thread titles look so similar someones going to mess up and post more than once in the one they're not suppose to.

Well, I hope that someone isn't you.

I finally finished creating all the images for my top 50 over here, and got them uploaded and ready to go. After 3 years of using the same layout, I went with a new one this year, still not sure about the new style but it is what it is now. Will get started with my honorable mentions in a bit. 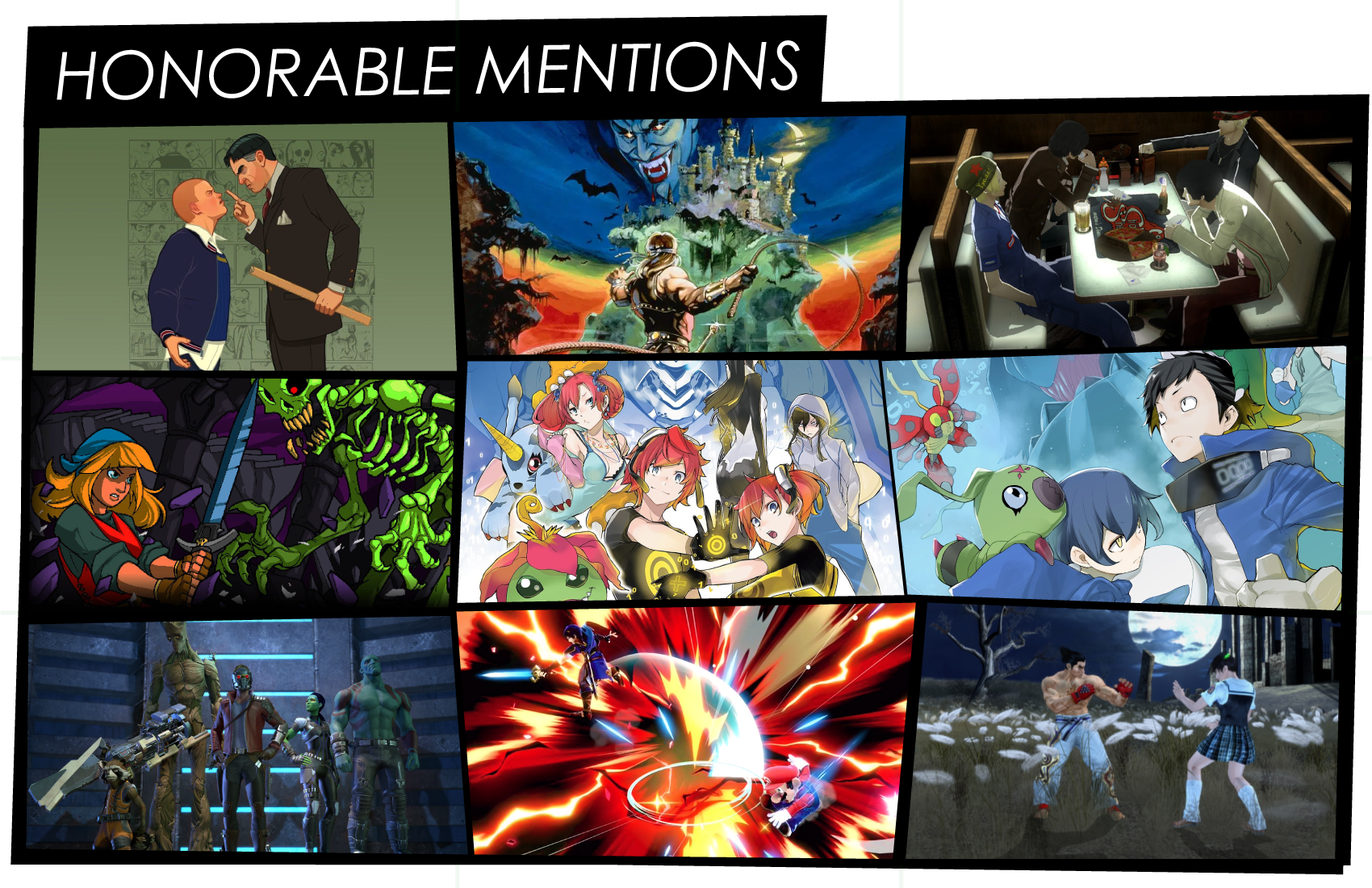 I was hoping the same thing.  I keep having to look at it at least 3 times before I click on it. I don't even want to go near it.

Gonna drop my first hint, making it kinda obscure because I don't want this guessed too soon. It's still not November 12th.