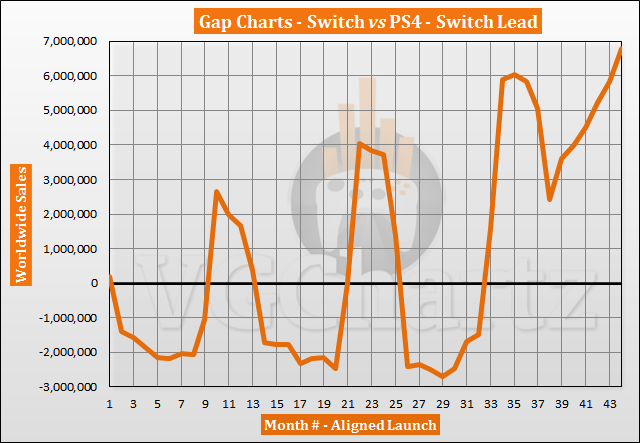 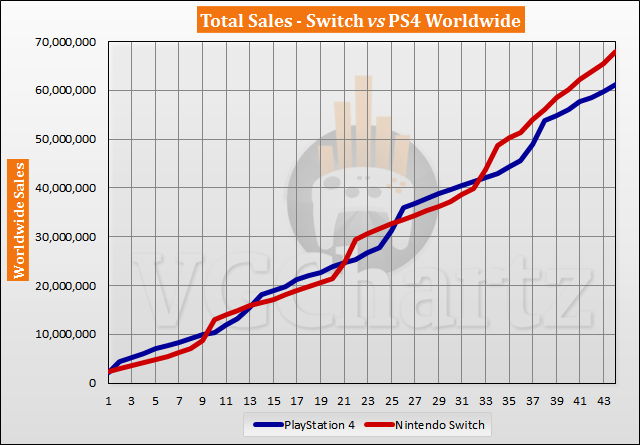 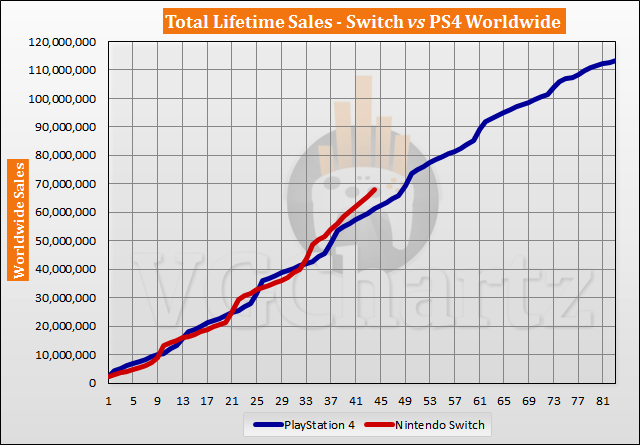 Switch's lead after these holidays is going to be frankly scary.

PS4's 4th year was it's peak correct, which Switch is running aligned with at the moment?

2020 Switch sales are like peak Wii and DS. If it keeps up the Switch will sail past lifetime PS4 sales and possibly outsell the DS and PS2.

Yes, the PS4 peaked in its fourth year. Then it had another good year in its fifth year before it started to decline significantly.

We are already at the point where it's safe to say that Switch will have a good fifth year that will at the very least match the PS4's performance, so Switch will maintain or grow its LTD lead over the PS4. Afterwards Switch can afford to decline significantly and still beat the PS4 by a comfortable margin, because the PS4 doesn't have good years left.

But the way Nintendo has managed to hold off from price cuts and revisions through four years makes it much more likely that Switch will just keep growing its lead as time goes on. 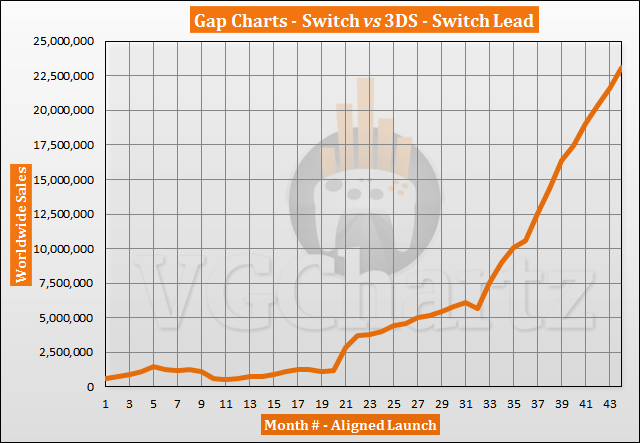 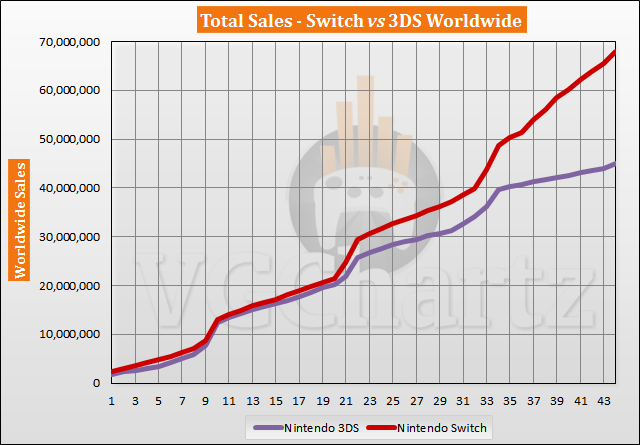 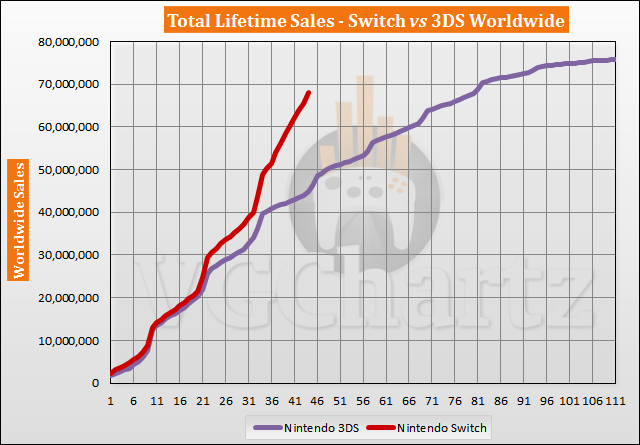 The Switch vs. 3DS charts are so interesting. Switch looked like it was going to sell like the 3DS for almost 2 years just going by the data alone. That is what I call Switch in caterpillar mode. Now Switch is in butterfly mode. It came out of it's shell and now we are seeing it's true form. It just keeps flying higher and higher.

For me before the Switch came out the worst I saw it selling was in the 80 to 90 million range. Having Pokemon, Mario, Zelda, etc all on one platform was going to move a lot of consoles.

I never get tired of seeing this comparison these days after countless times trying to explain to people as late as last year why Switch was going to easily outsell 3DS.

People used to just look at their graphs trending closely together and totally ignore that 3DS needed an emergency price cut to nearly half Switch's price to hit that pace while Switch was doing it at $300 and before any revisions.

Sometime in December the Switch should surpass the 3DS and keep ongoing.