Interesting one given how nicely aligned all the launches are... and PS3 > PS4 transition is exactly the same number of months as PS4 > PS5.

Given the X360 was still a year away from being replaced though, this gap will keep shrinking. I suspect it may fall below 10 million in the next 2 months due to X360s final pre-X1 holiday. And will continue to fall in the following months, but despite the quicker slowdown the PS4+X1 should just squeeze out the overall win probably finishing with the lead in the 5-7.5 million range.

I did not do the math on PS4/XBO, but it looks like NSW may be slightly under-tracked in Europe on VGC for October?  Not sure which exact markets the EMEAA reporting covers, but they say NSW is up 77% YoY in October 2020 vs. 2019.

That is the first time I've seen a EMEAA chart.  I like that the break down physical and digital into separate charts.

May have only started doing this kind of article in September. 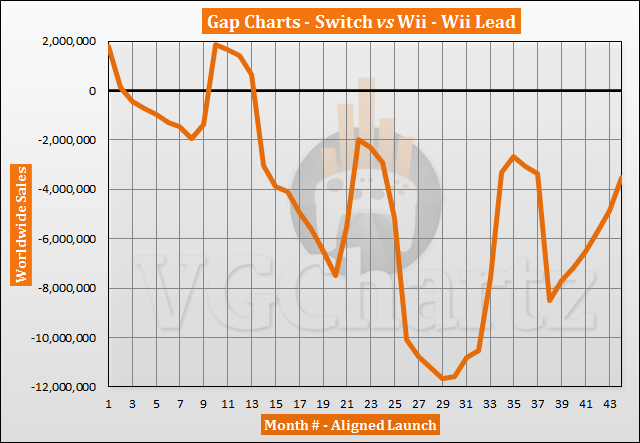 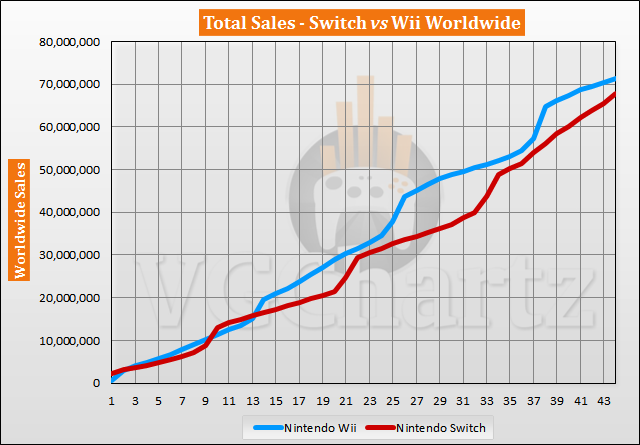 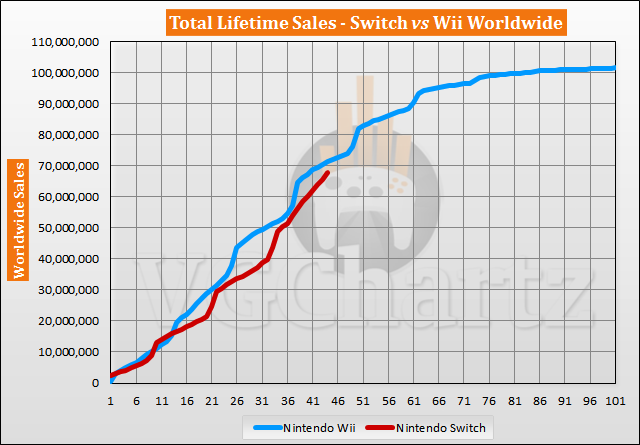 When you put it like that, at the pace the Switch is currently setting, it really puts things in perspective. Supply allowing, Switch could sell close to that much just for this FY.

Switch's lead after these holidays is going to be frankly scary.

PS4's 4th year was it's peak correct, which Switch is running aligned with at the moment?

The Switch vs. 3DS charts are so interesting. Switch looked like it was going to sell like the 3DS for almost 2 years just going by the data alone. That is what I call Switch in caterpillar mode. Now Switch is in butterfly mode. It came out of it's shell and now we are seeing it's true form. It just keeps flying higher and higher.

I never get tired of seeing this comparison these days after countless times trying to explain to people as late as last year why Switch was going to easily outsell 3DS.

People used to just look at their graphs trending closely together and totally ignore that 3DS needed an emergency price cut to nearly half Switch's price to hit that pace while Switch was doing it at $300 and before any revisions.