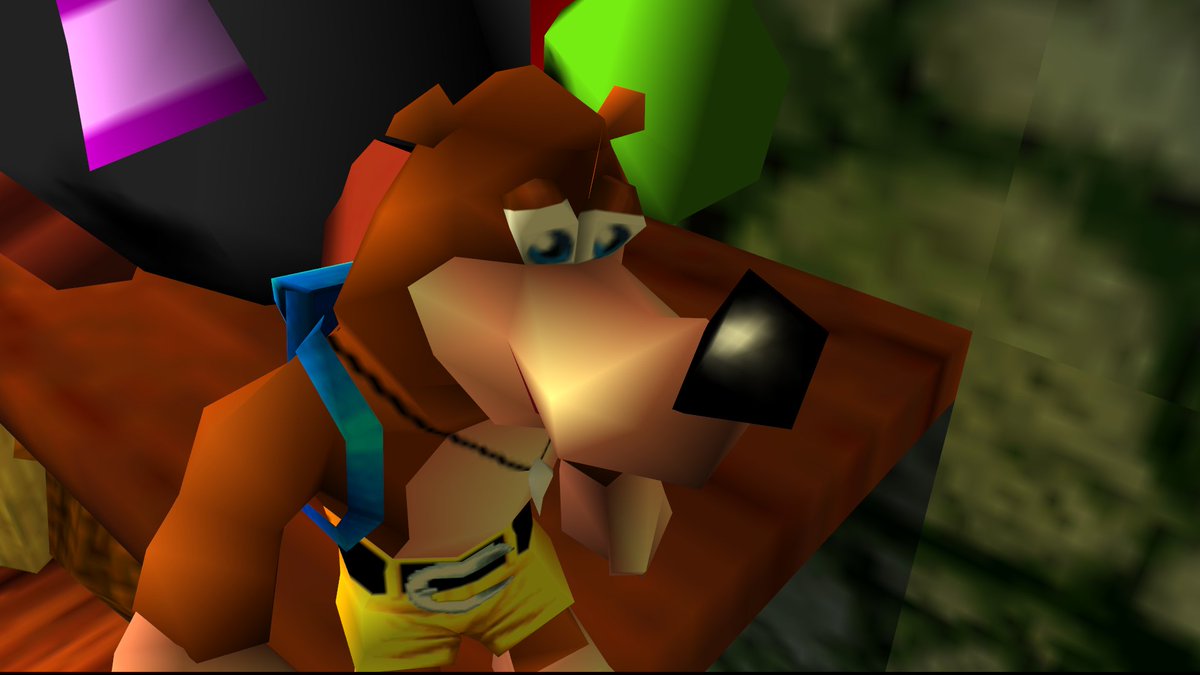 They were also much better choices for the Smash roster.

This Dorkly video sums up why I hate Minecraft.

Finally something we agree on.

Steve is one of the best choices I have ever seen. Just by the trailer he plays nothing like we have ever seen before. Amazing choice by nintendo and sakurai

If you're saying that to make me more disappointed it's working.

Now the Minecraft community won't shut up with their elitism about how they've got the best-selling video game in the world (somehow).

Would love that too. And she can have a very diverse moveset when you consider all her transformations, the moves she could buy and the items from Risky she collected.

Just what would be her final smash?

A) This is awesome.  I highly approve.

B) About damn time.  Can't believe they number of times they put in another Fire Emblem character while ignoring major games like Minecraft.  This is a big step in the right direction.  (Although the next character might be from Fire Emblem to balance things out.)

How about, "First Western third party character in Smash"?