Fable will be a reboot of the very popular and successful Fable series, which was originally developed by Lionhead Studios.
It has been 10 years since the last Fable release (main series), which was Fable III in 2010.

I would describe Fable as crossover between RPG and Action Adventure. It has elements of both genres and it does not take itself too serious.
It makes you giggle and has such a unique atmosphere to it like I haven't seen it too often in a video game.

This is also a new team for Playground Games.

Here are some of the people working on Fable: 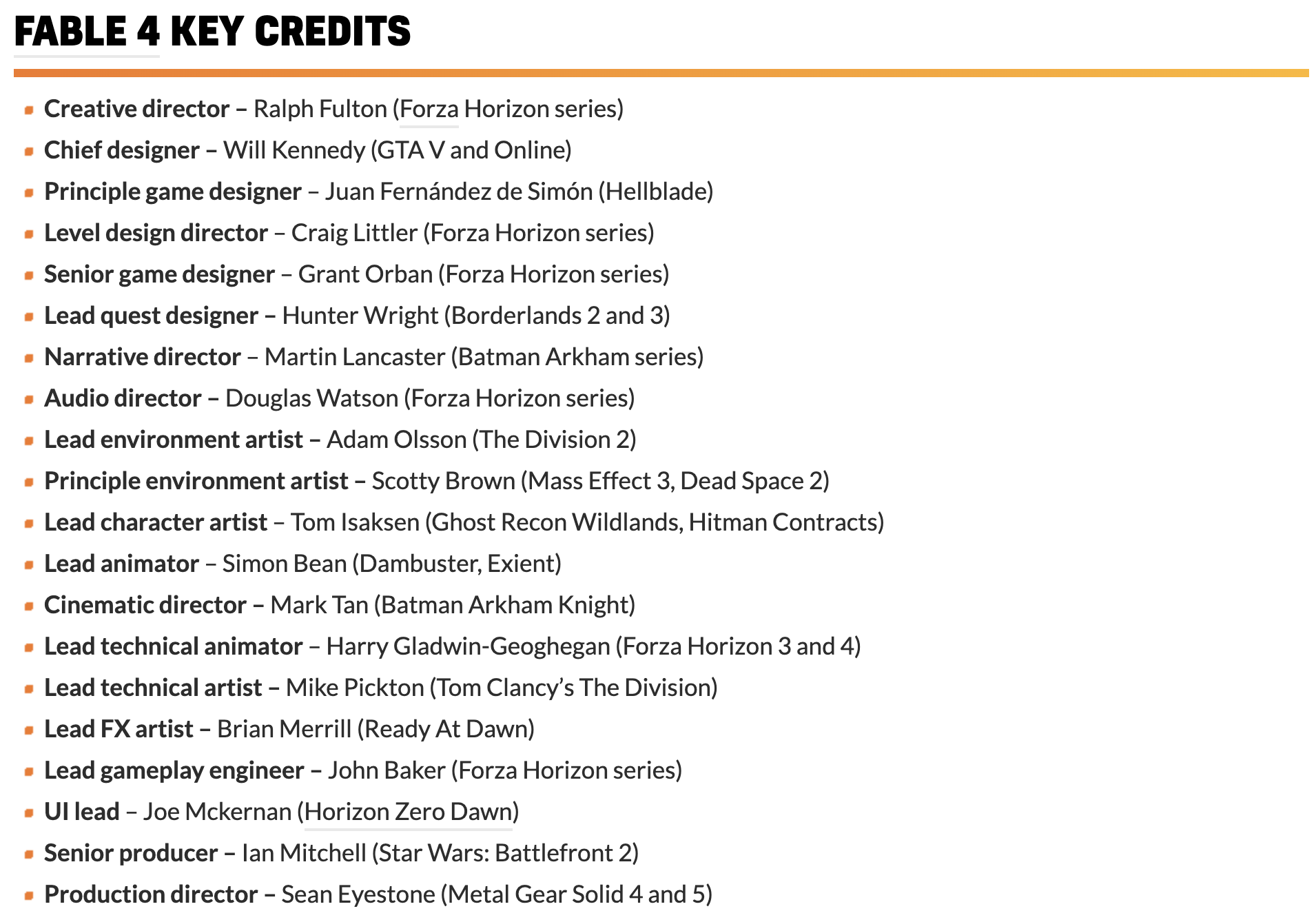 As you can see, Microsoft hired some very talented people with lots of experience in Open World games.
And some great storyteller are part of that team as well.

As I mentioned, the atmosphere is very unique in the fable series. The artwork and the setting is outstanding IMO.
So I hope that this will be no different with this title. 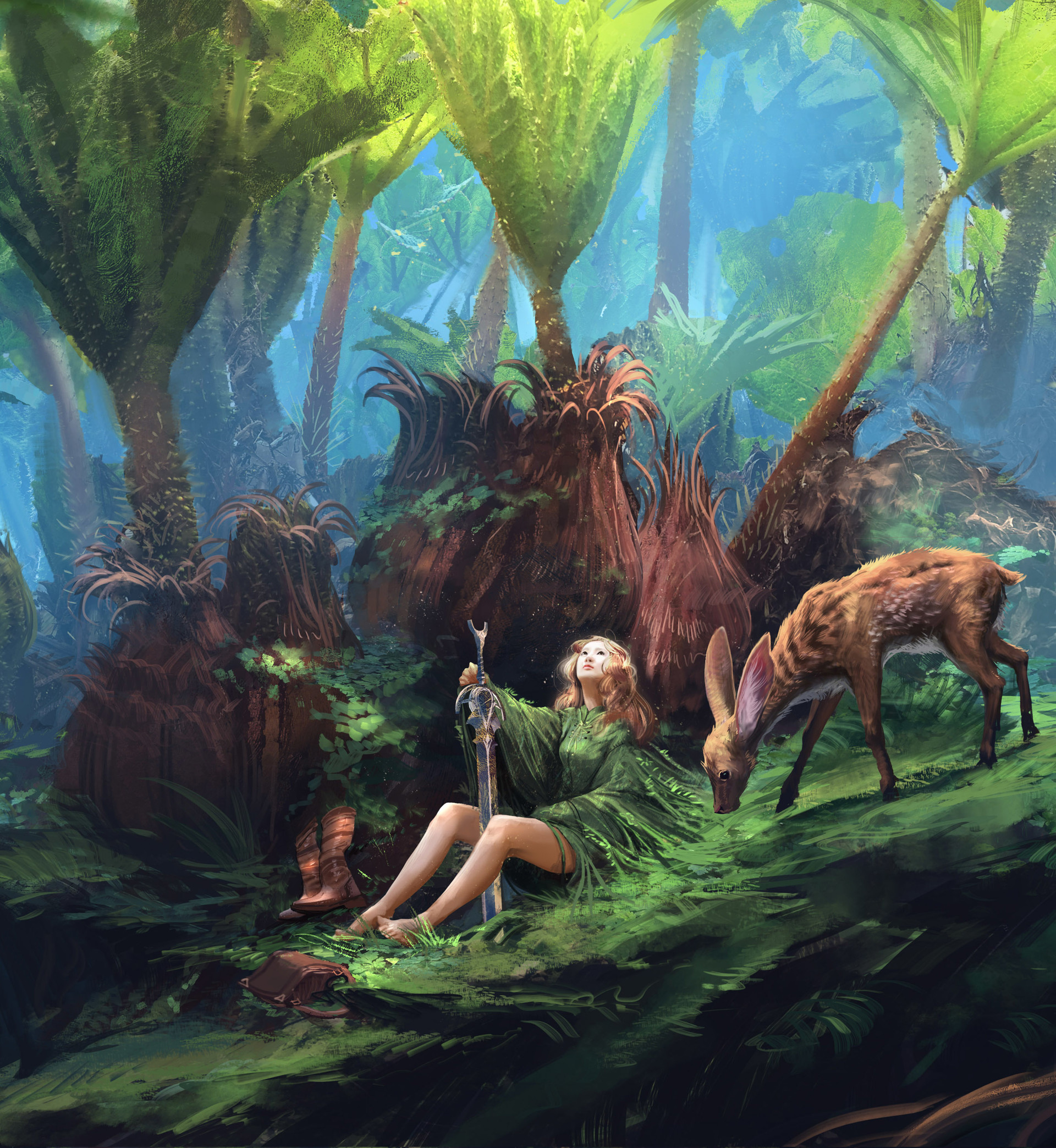 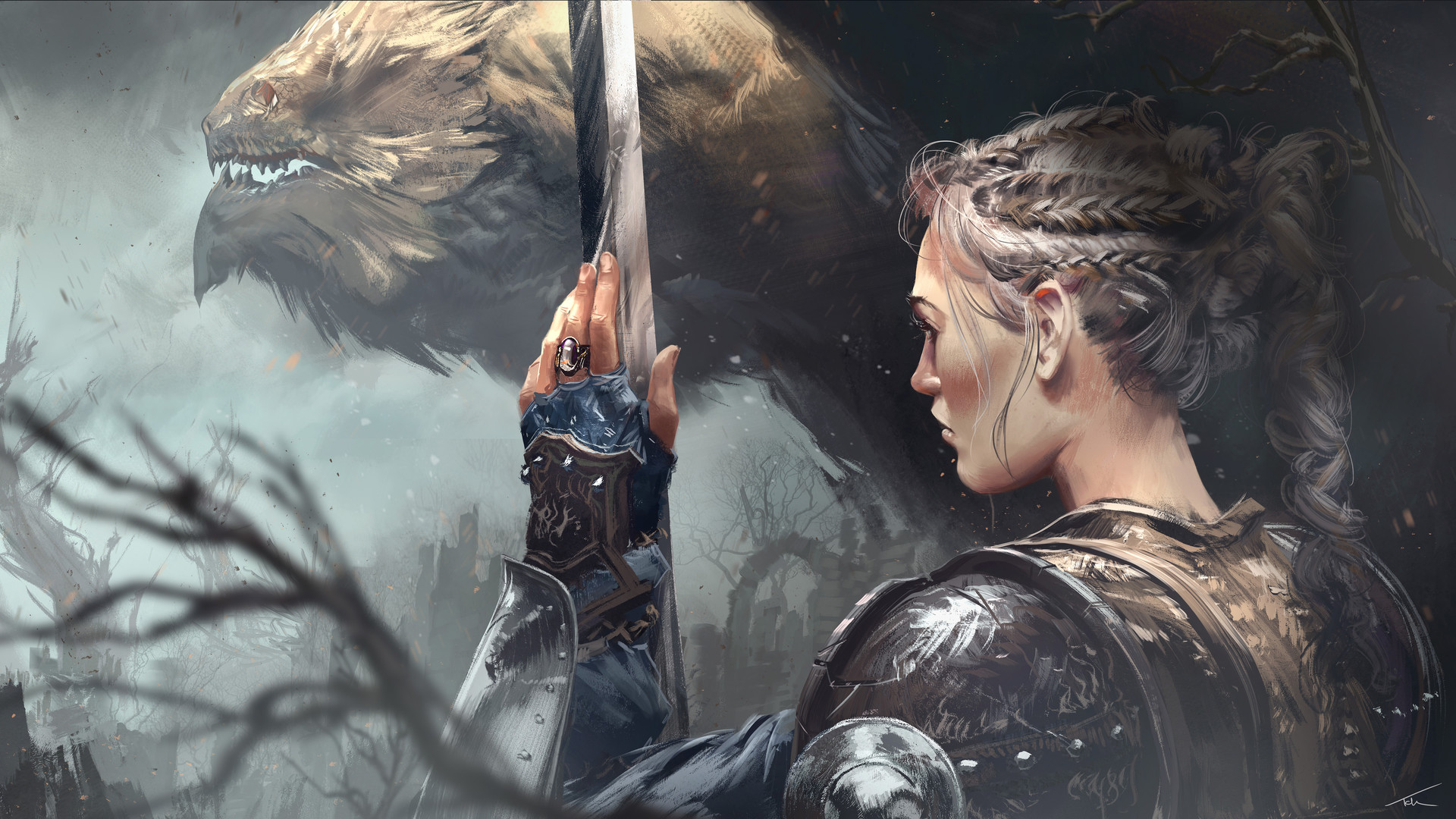 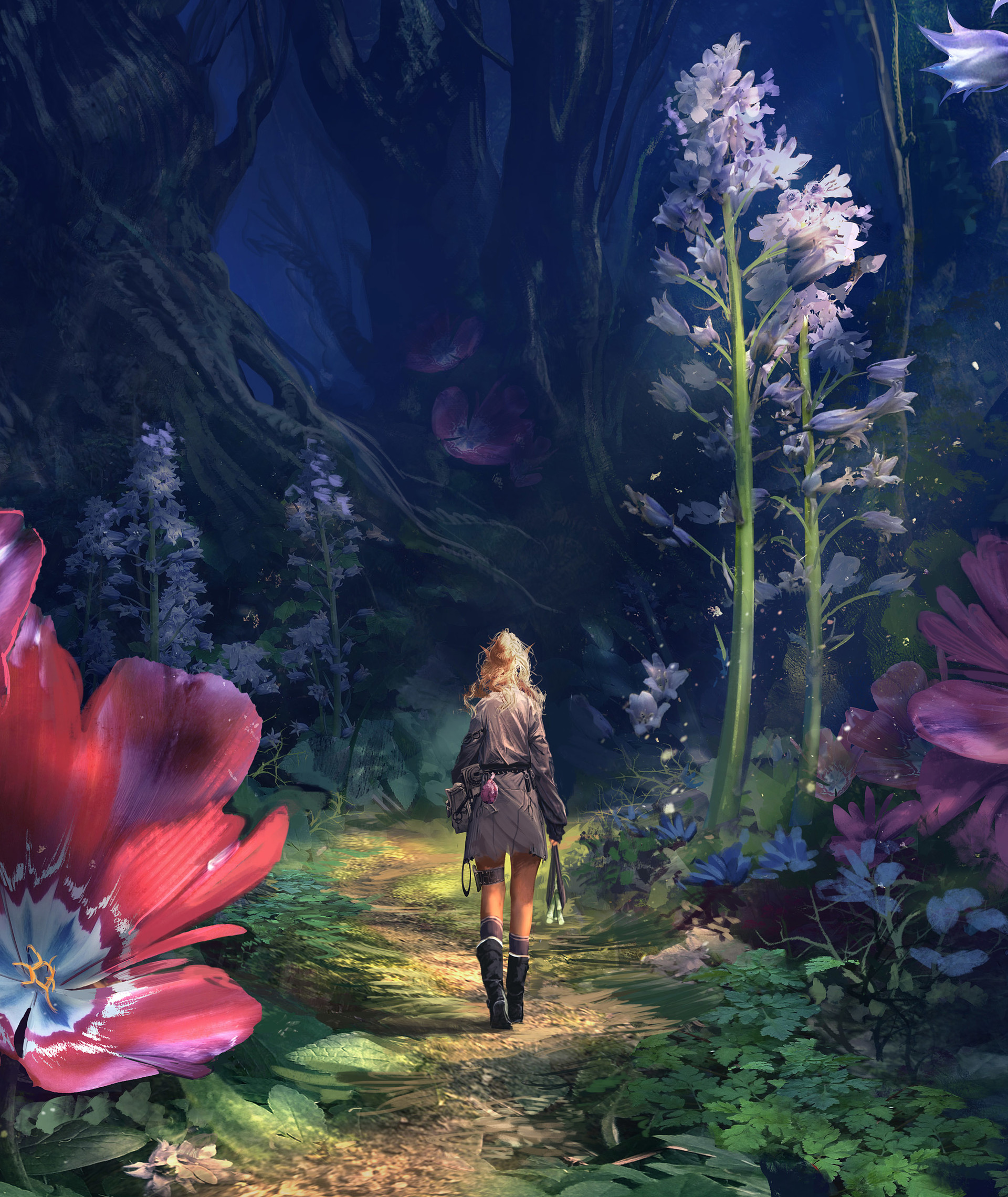 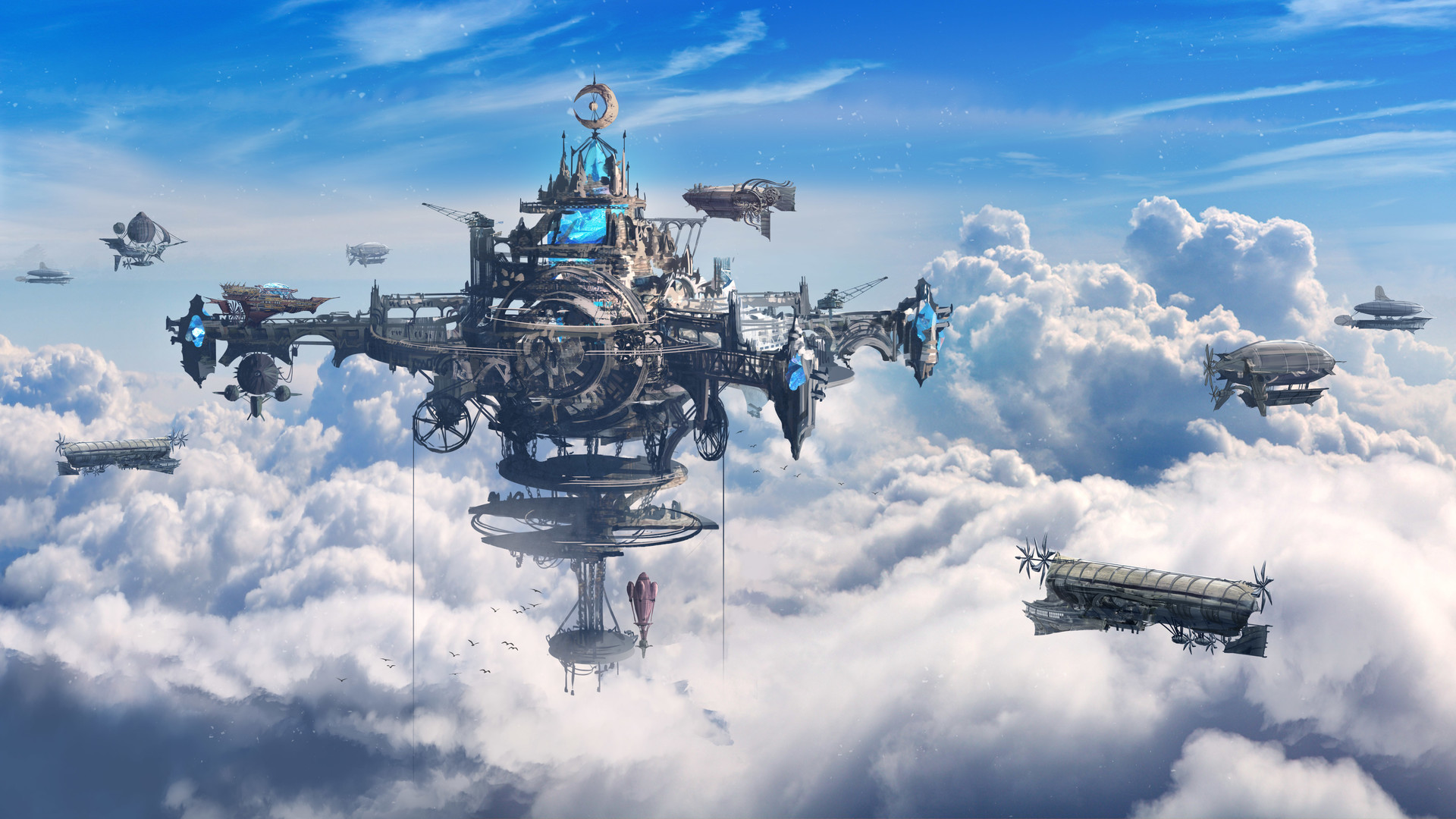 These are not Fable artworks! It is the work of one of the Concept artists working on Fable.

Here is what Matt Booty (Head of Xbox Studios) had to say about Fable:

“I just look at what Playground has done with the Horizon series – that attention to detail, the ability to represent these naturalistic landscapes. They also have a real passion for the IP and a unique point of view on what’s core to Fable. Everything I’ve seen as the game progresses tells me this is going to be a very high-quality release.”

“With any kind of franchise like that, where you’ve had existing versions, there’s always that balance between what you’re going to bring forward, what still stands up, and what you want to add that’s new, it’s like the challenge of making a new Star Wars movie – there’s stuff that everyone wants you to bring along, but then you’ve got a responsibility to take that to new places and I trust Playground has a good vision for that.”

I will keep this thread updated as soon as we will get more information.

Definitely excited for it, my avatar is from a piece of concept art from Playground believed to be from the Fable reboot. The team they built up seems top notch.

could you link me those so I can add them to the OP?

Fan of the series, thoug 3rd one was not so great. Excited for the new one, though not particualry happy they're going with a bit too realistic visuals for my taste.

Fable and Halo where what me got onboard with the OG Xbox, so any successive releases automagically have my full attention.

Fable 3... Despite the time-skip in the campaign which annoyed me endlessly, it was actually a solid title with some interesting concepts, still not as good as Fable 1 and 2 however.

How much experiance does Playgrounds have makeing RPGs?
This is gonna be a 1st for basically everyone on the team right?

Not sure how they will handle the gameplay/story but I'm already sure it will be a beautiful world to explore.

Mostly a new team built from the ground up, the RPG studio is entirely separate from the Racing studio apart from a few key staff it seems jumping over, they're hiring folk with RPG/Open World experience.

Have they gotten any big names? You would want some experianced devs on RPGs, if your attempting something like this I suspect.

Pardon my ignorance, lifelong Nintendo fan here who is heavily considering buying Series X. Is Fable similar to Zelda but in more of a sarcastic way?