Apparently some people were able to get to Space! 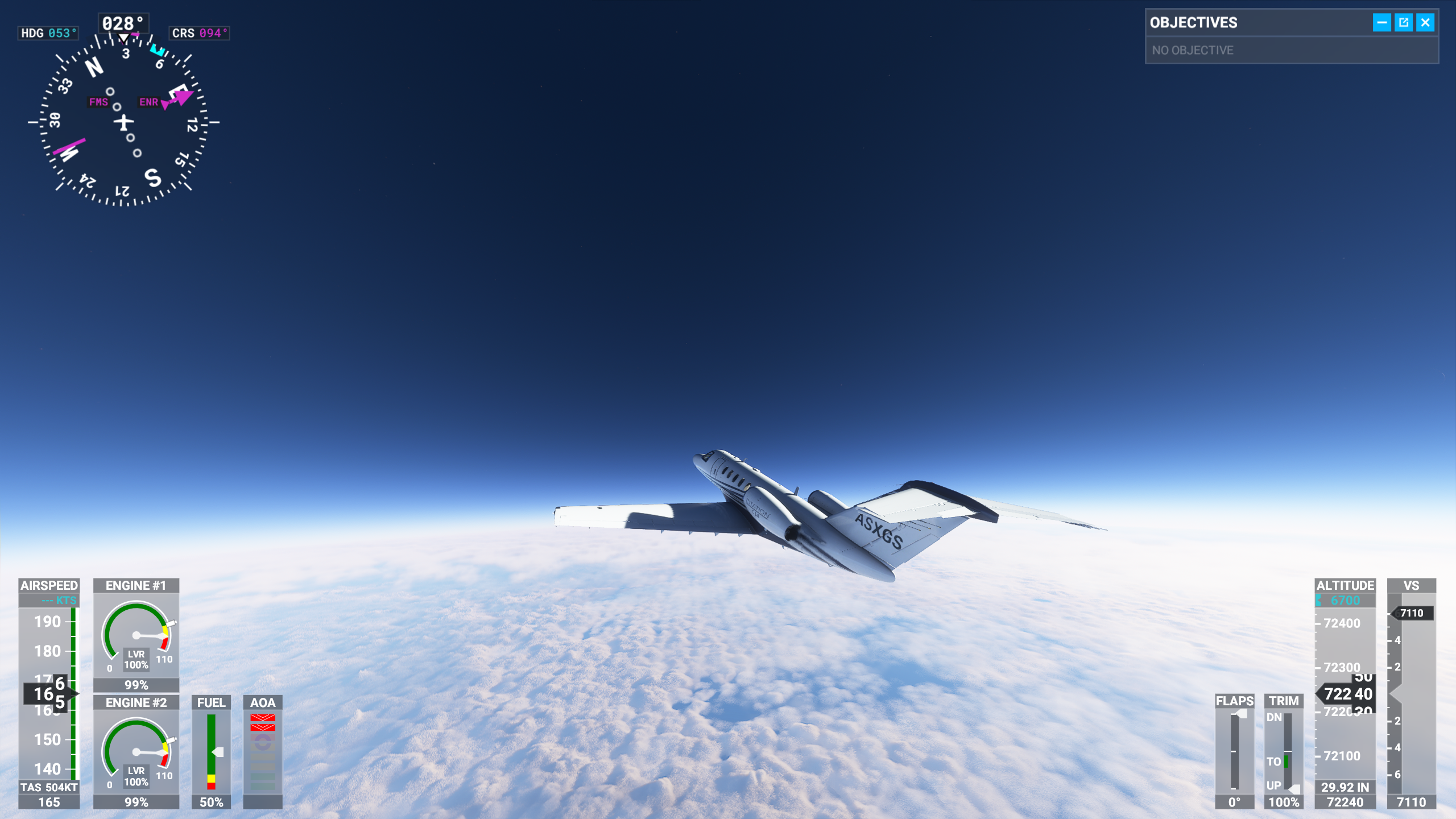 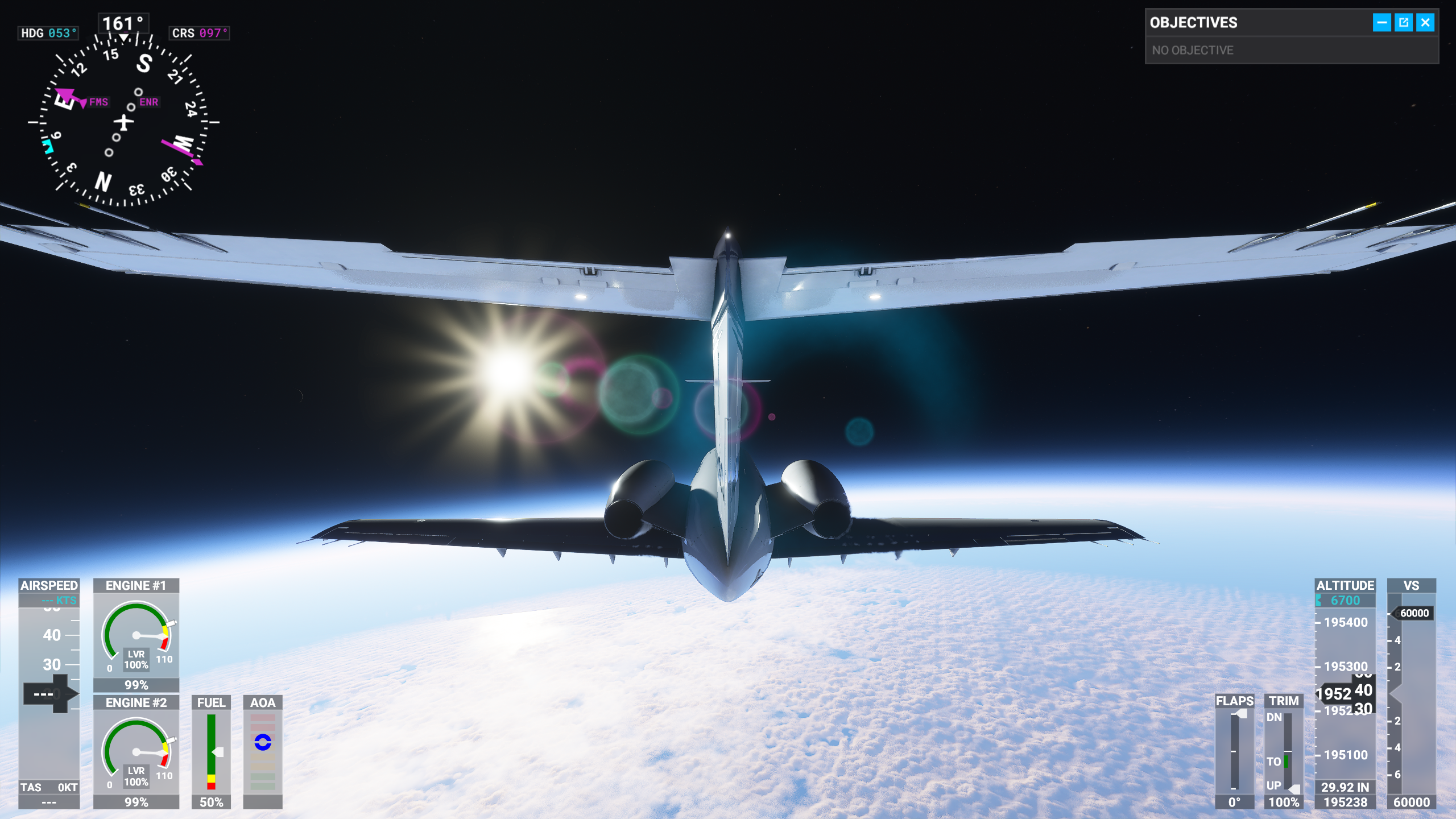 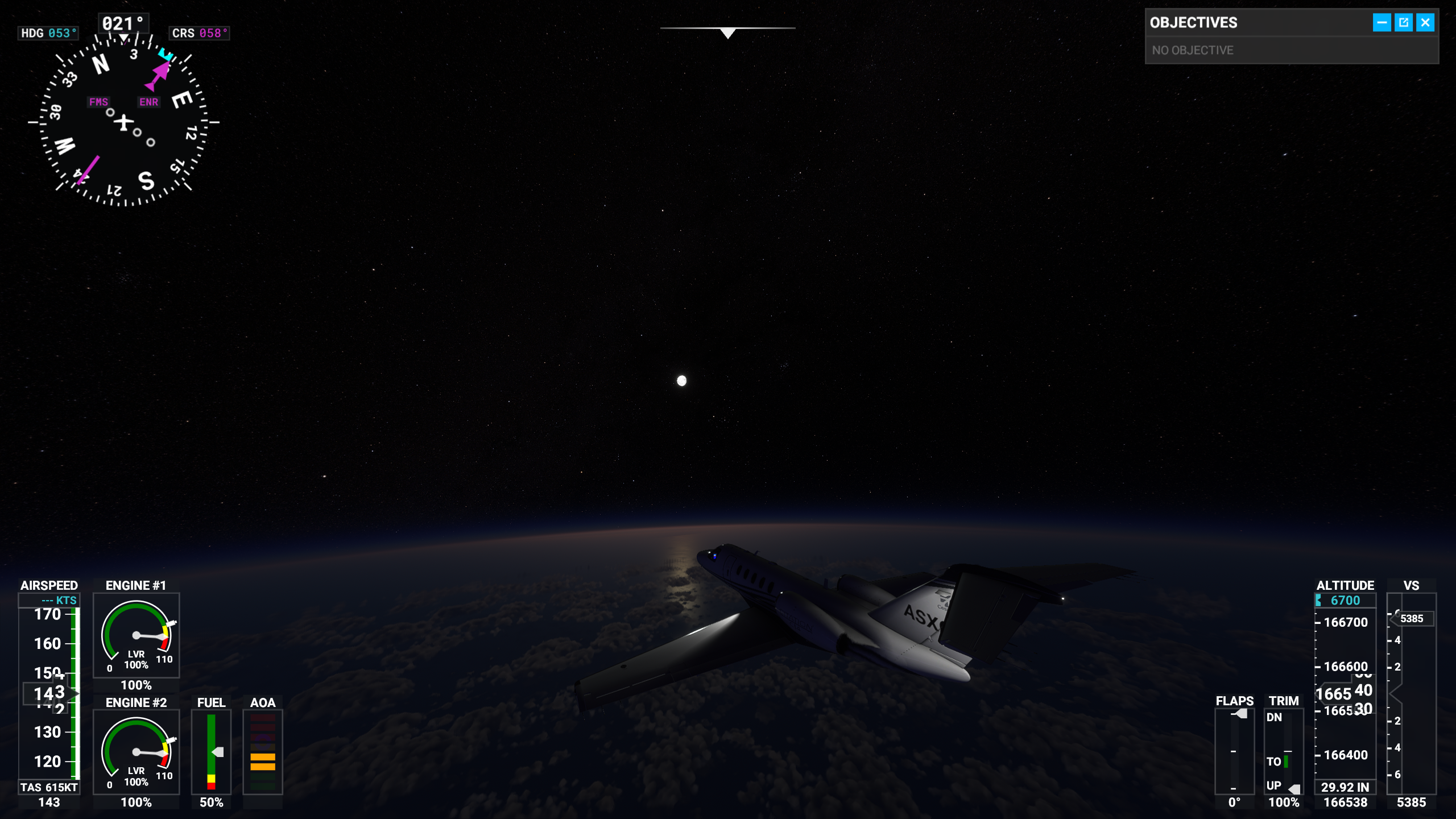 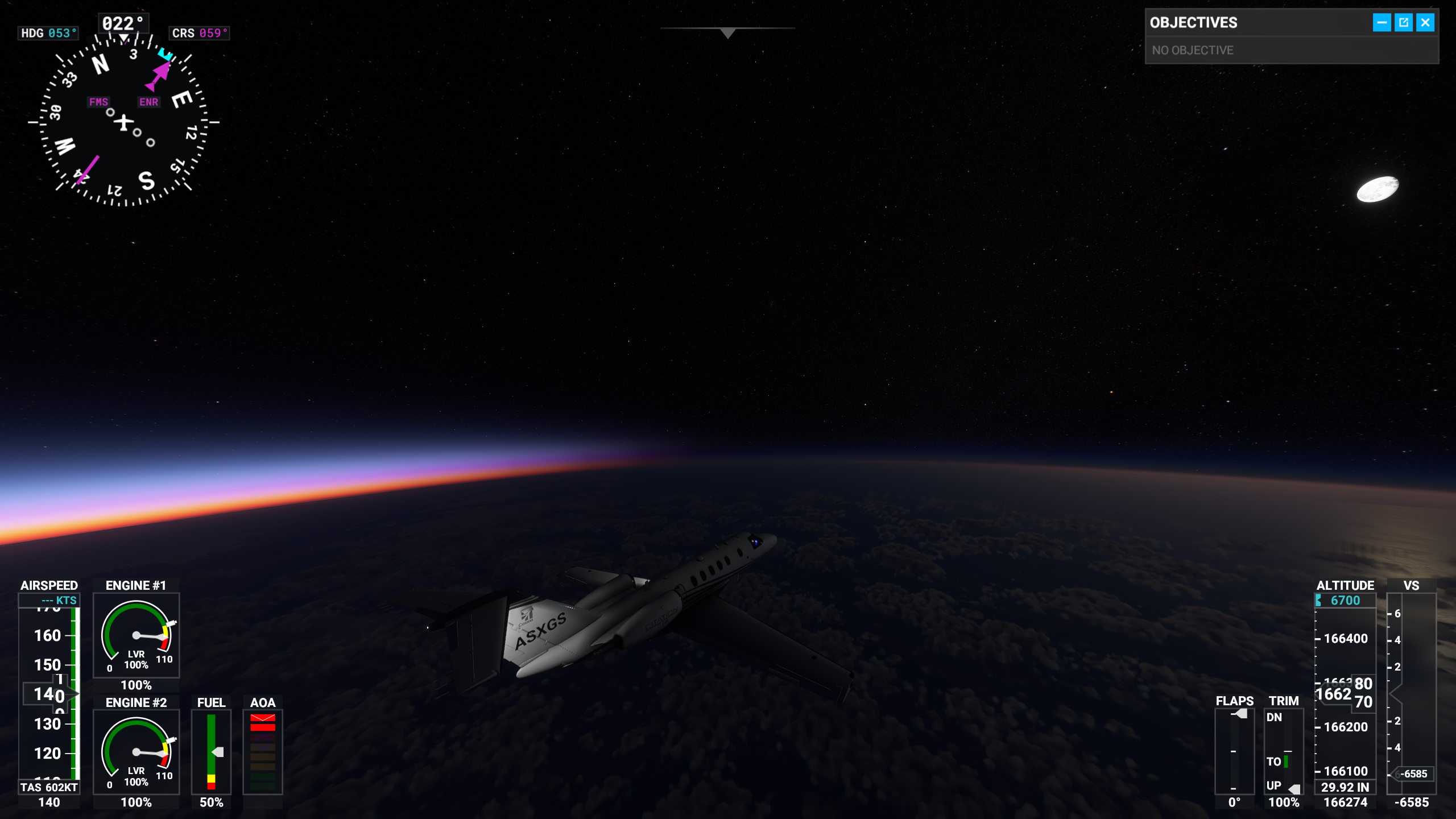 Slew mode, just keep pressing up. FSX didn't seem to have a limit either.

The Whirlpool isn't a whirlpool, but that's easy to forgive. However why is the whole city area a different color...

Following the river up, some places the land sticks out of the water. Yes there are plenty rapids (extremely fun in the power boats) but not like this lol.

The falls themselves, stay away! 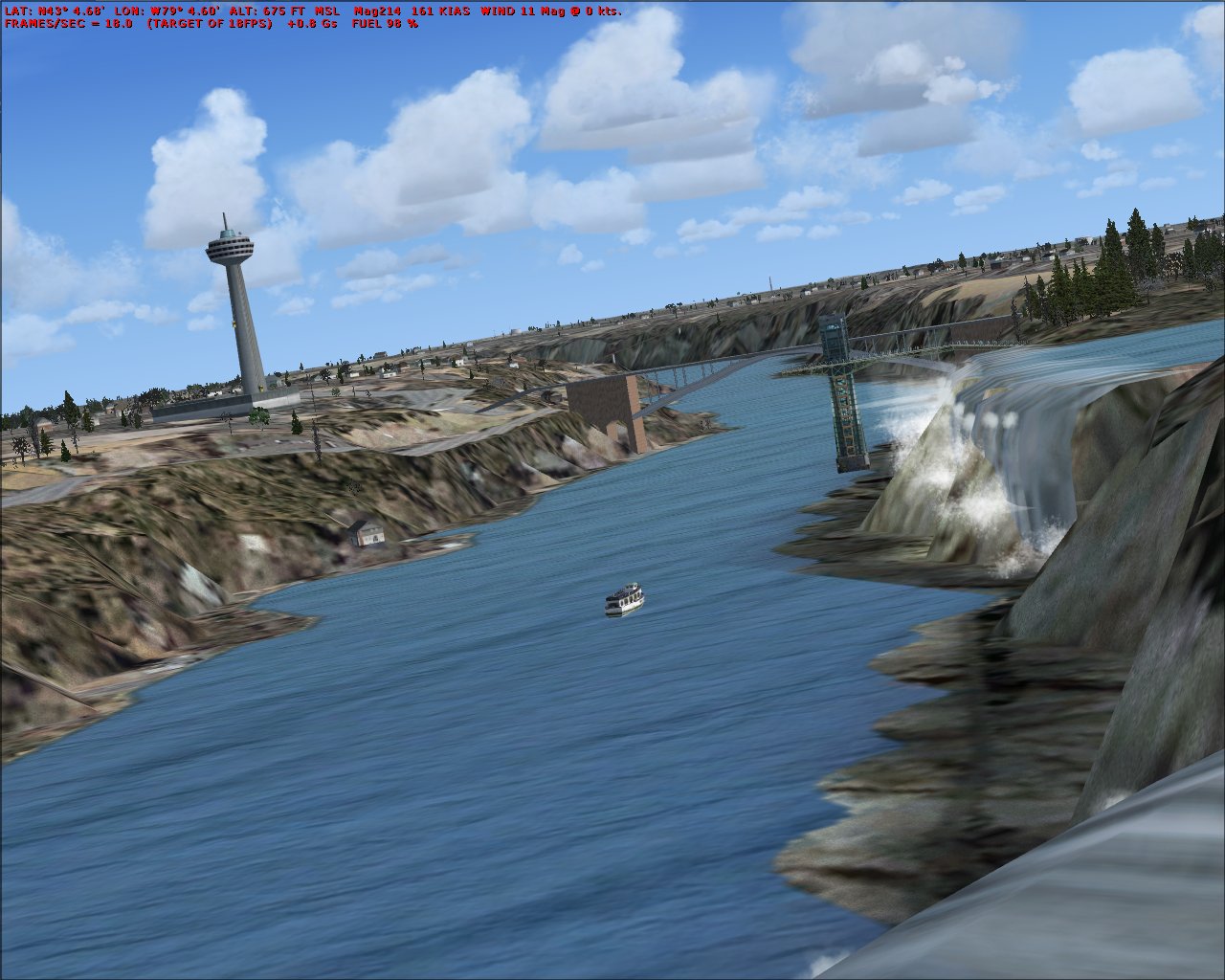 14 years later. The waterfalls are not working but the rest is 'slightly' improved haha.

Still very buggy though. You can't fly under the bridge, plenty room on all sides, still crash. Then I tried landing on the bridge, sink into it, crash. Tried landing on the road next to the falls, as soon as I got near all steep bumps and hills started appearing in the road. Perhaps not done streaming yet, servers might be overloaded. Btw that tower in the fsx shot is in the wrong spot. It is in FS 2020 yet a bit behind the camera. Wrong tower in FSX.