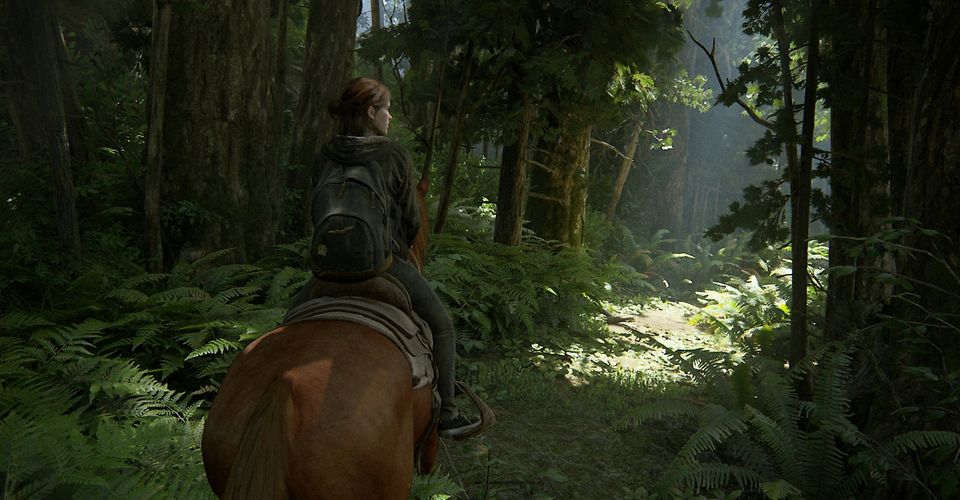 Vice's Rob Zacny says a Sony representative contacted him after he reviewed The Last of Us Part 2 to dispute some of his review's critical arguments.

Though it is not unheard of for publishers to reach out about inaccuracies in reviews, but contacting critics about their conclusions is a very different subject. Particularly when a developer that just released one of the generation’s best-selling games questions the judgment of an outlet that’s previously called out its alleged labor abuses, it gives the appearance of a powerful company flexing its muscles to try to quash dissenting voices.

Why am I not surprised this is an Assanation thread?

The same Sony that DMCA's themselves. This is another reason why review scores are a joke. Publishers try to dictate them.

They didn't DMCA themselves. The process is automated. Seriously, try harder.

On second thought, no. Don't. This is already enough.

The article doesn't even frame this as poaching bad reviews. Given its place in the article I doubt the author even saw it that way. Surely that would have been the crux of the article if this was so malicious?

Did you watch the video or just read the article?

The game deserves a 100 Metascore, so i guess the low score was payed beforehand by Microsoft in this case, cause it doesnt make sense to rate below 9. Simple as that.

This the same DreamcastGuy that's been hating on the Last Of Us since the leaks? I can smell his male fragility through my monitor