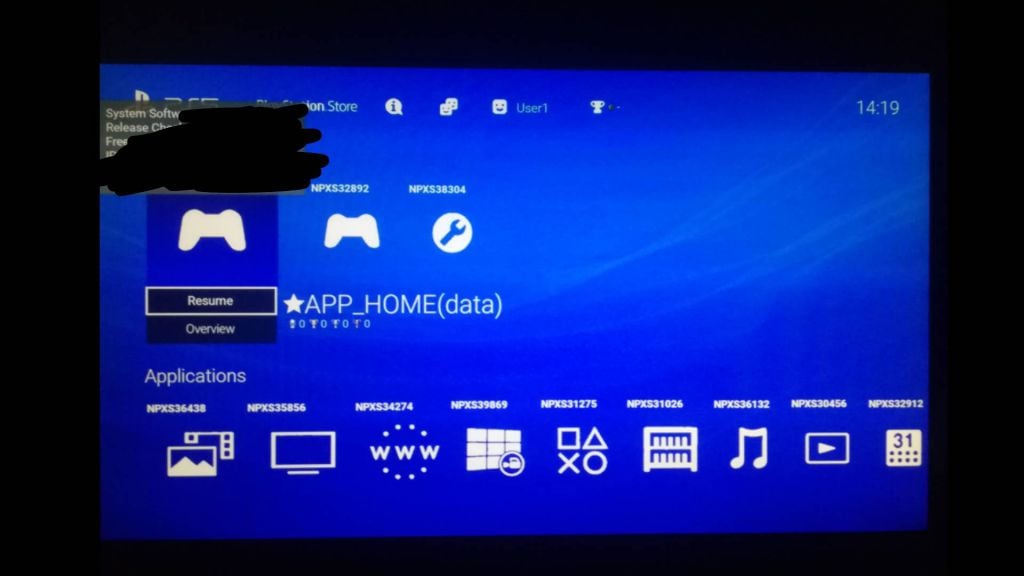 Can't wait for the redesign. Could just be me but the store lags for some reason on the ps4 so hopefully, they will get that fixed.

The store are lacking some features on PS4, i hope they shows us the upgrade for the store as well

I have a problem that the tab with streaming apps is slow to open or even display those apps at all.
Agrees with the store aswell

No problems my end with the tab but that doesnt help you My problem with the store is when looking through games it will sometimes basically stop and you get a blue screen with the PS button icons on it this can last for around 30 sec or longer before loading in the content.

Liked the PS3 UI and really like the PS4 UI after the additions such as folders. Hopefully the PS5 UI isn't all that different. As said, the store lag is pretty terrible, though I don't use it much luckily.

As for the patent, it's just a patent to describe the logic. I don't think patent's ever take into account the finalized UI (I could be wrong).

But I look forward to this. Even though the PS4 UI is similar to the PS3 one, it's still distinct enough to feel different. And that is what I want. Some familiarity, but a new experience.

The little tease we presumably got during the reveal stream looked great. Looking forward to seeing more.

The store has major issues.  I have to do a network test all the time in order to get it to work.  Afterwards I basically have 5 minutes where the store works and then it will start lagging again.  Drives me nuts.

ps4 seems perfect as it is at the moment, interesting to see what they do