I've played 4 before, but it definitely wasn't one of my faves. 5 was alright for co-op, but it's story, and again QTE's I felt were over the top and silly, as well as Chris having godlike strength. 8 looks like it's making Chris as edgier person than he was in the second half of 6, it's like Capcom cannot keep one character consistent for more than one game, they've always got to change up a character per instalment, and it just wrecks character lore and personality for me.

Like, in the movies, we had Wesker acting like a temp good guy, but then he backstabbed Alice, which I saw was coming, but Paul WS Anderson doesn't really know Wesker all that well, and Resi 5 showed that Wesker isn't the type to buddy up to anyone, he's a user.

I'd dare say KH does a better job at keeping Sora consistent than Capcom does for Chris/Jill.

I can actually agree with you to some extend. They do really use Chris as a jack of all trades.

One thing I do get kind of pissed off with RE is that they don't nearly make enough use of their "legacy" characters as much as they should. If rumours are true, RE 8 was originally RE Revelations 3, and Rebecca Chambers was supposed to be the lead. I love Rebecca! And she hasn't been used since when, RE 0?

It's like characters outside of the main cast just dissapears: Rebecca, the Chris buddy from RE 5, it took Barry almost 2 decades to resurface, Carlos, and so on. Even Jill is missing in action since Revelations and that was kind of a spin off series(and it was released back in early 2012).

I do hope that, with RE 7 and Ethan, they manage to make a compelling storyline that keeps all the characters that appeared within them to keep reappering, much like RE 1-3. Still kinda sour that they killed Lucas in RE 7. He was a really good villain.

I was hoping for another co-op RE game :(

Meh doesn’t look like a resident evil game, did I see a werewolf?! more excited for a RE4 remake then this. Like I hope it’s good but I didn’t like 7 and don’t enjoy first person. :/ they should stick to the RE2/3Remake format, much better games then 7 was. Is it just me or has Chris got Fat.

Agreed. I've always found Capcom's poor use of legacy characters as abysmal at best. Rebecca got one use for RE: 0, but she also had a use for that CGI movie, which did try to play her off as a main character, but she became nothing more than a damsel in distress, a far cry from what she was capable of, back in 1998.

Barry had some use with Revelations, but he still felt like a sideline character, despite what he himself is also capable of. They even scrubbed him out of REmake 3's ending, which ticked me and others off, because that was scrubbing an actual main character from the first game, away from the third game, despite Jill being the main protag.

I mean, Wesker saw a use for 3 games, 4 movies, and yet going by the timeline, we hardly saw much of him and he got more treatment than Barry/Rebecca.

Even though I'll never play 8, I do hope they do not turn Chris into the bad guy, or the same Chris we got in the second half of Resi 6 (Depressed, agnsty, easily annoyed, can't keep his head cool, jumping to conclusions etc)

This was the best trailer of the event, imo. It may not be the game I'm most looking forward to, but whoever edited that trailer hit all the right beats.

What happened to Chris though. 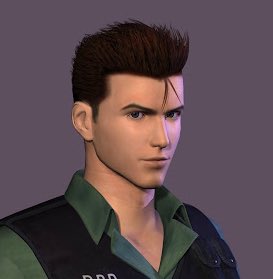 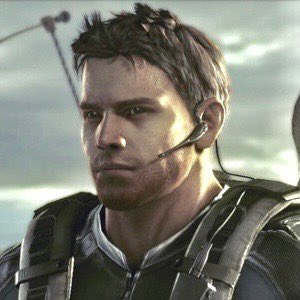 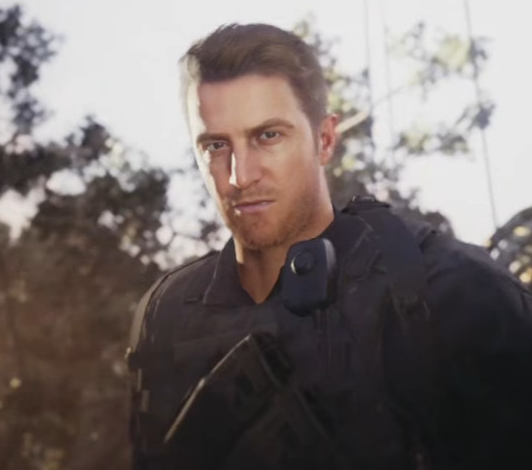 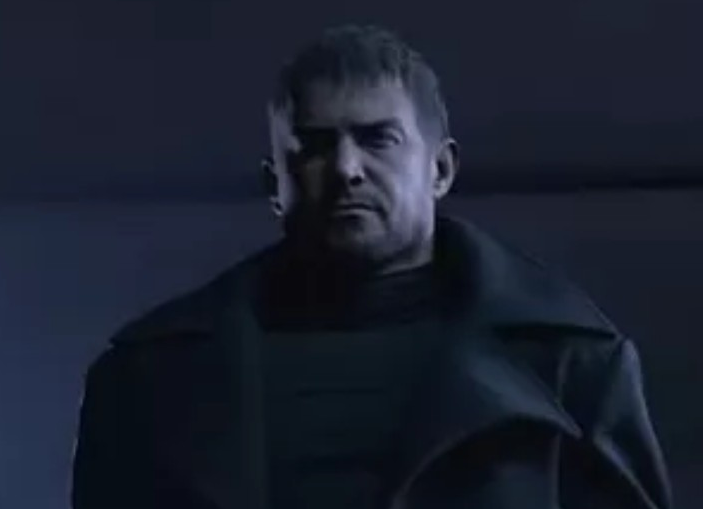 Please let this have psvr support!

I had a vision of zombies shuffling around a retirement village.