And separately I want to ask something.

Isn't holding a tyranical government in check supposed to be 2nd amendment conservatives bread and butter?
So where are all the armed militias protecting the peaceful protesters from the abusive police and military?

I've only seen them show up to intimidate protesters or make sure riots don't start.

America do you have any idea how insane this looks the outside pic.twitter.com/O0FpVrSN4q

The latter is fine, but I have not seen them stand up to abusive law enforcement.
Has anyone seen videos where they are shielding peaceful protesters? If so, please share.

The Justice Department is now using COVID as a bioweapon. How else can this be interpreted. https://t.co/8vvd1wgiy4

We've been seeing Law Enforcement confiscating masks for no reason for a while now, but this is probably the shittiest example yet.

However atm I can't look for any 'excuses' for the police in the USA anymore. It's tragic to be killed in the line of duty, yet that's no excuse.

Anyway from what I found, last year 50 cops died by gunfire (although 2 from friendly fire and one died from complications from a surgery for a gunshot wound 38 years prior). The police killed over 1,000 people last year. The most dangerous is serving warrants, definitely not stopping people in the street.

What stood out that police officers as young as 22 years old were shot to death out on the street. This is so wrong. You need to study for years to become a doctor (And decide over life and death) but you can wield a deadly weapon on the street at age 22? At 22 I was still feeling invincible, reckless, impulsive, know it all, all bad qualities to be policing anything. The minimum age to be out on the street should be at least 28 imo, after extensive training in de-escalation methods and social studies to understand what you are getting into.

I can't believe what's going on now in the USA, us vs them instead of protect and serve. Can you impeach a president two or even three times? (for covid19 handling and the current situation) How did it get this far out of control.

Trump says he hopes George Floyd is "looking down" and seeing today's jobs numbers as "a great day for him" pic.twitter.com/CnNfYeYpOW

In response to a question from @Yamiche, Trump suggests his plan to solve systemic racism is to have a good economy. As she tries to follow up, he admonishes her, "you are something." pic.twitter.com/54q5SCKNb0

I feel like these clips speak for themselves. Trump has no intention of doing literally anything to end police brutality. I wouldn't be surprised to see him veto a bill if it wound up on his desk.

That's some horrible stuff some US cops and troops are doing. Knew it was a bad timing for these protests with riots going on but I didn't expect a law-enforcement of a 1st world country to behave this badly against more peaceful crowd.. pretty much attacking people.

There seems to be some unrest developinh around Europe too, but I doubt it gets too serious. Here's a clip from our lovely neighbours: https://mobile.twitter.com/lovettejallow/status/1268233200473604096 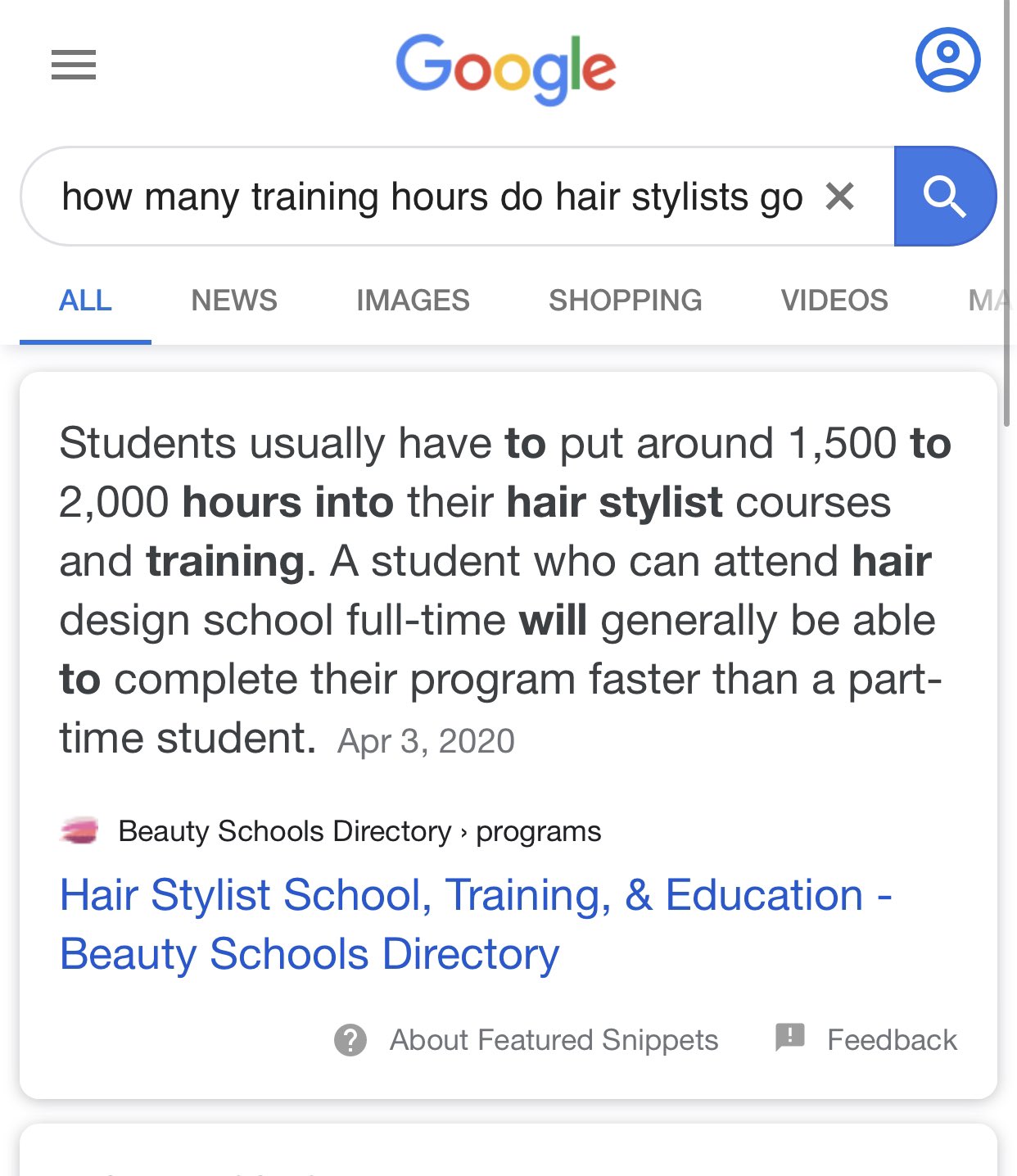 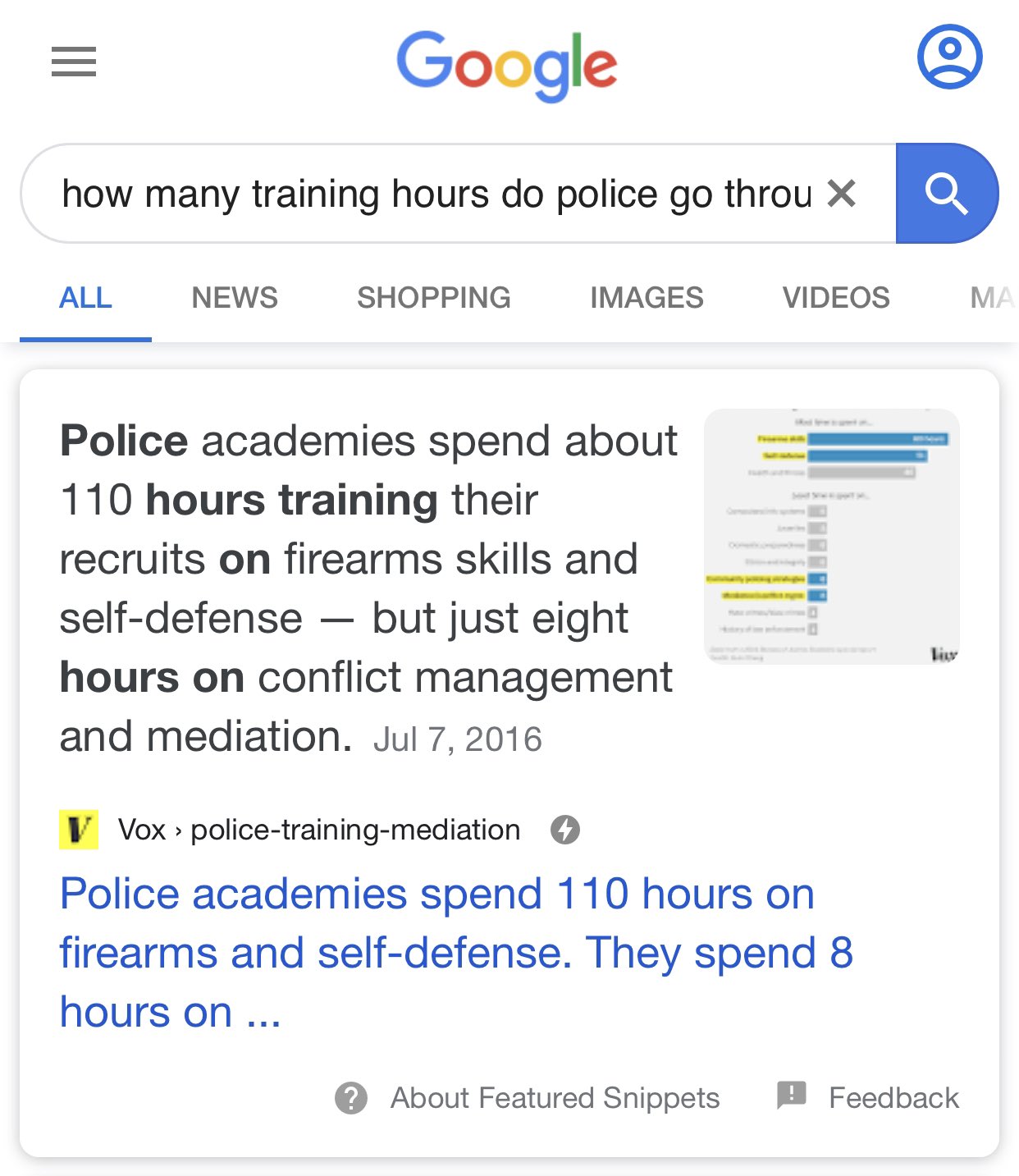 The House of Representatives could theoretically impeach the President as many times as they want, but it doesn't matter when there is no way the Senate will vote to convict. And the Senate has a position called Senate Majority Leader, which is defined entirely in Senate rules and not by the Constitution as the Speaker of the House is, and the Senate has chosen to give him virtually limitless power, which includes single-handedly grinding the entire Senate to a halt by refusing to bring legislation to the floor, refusing to hold hearings for Supreme Court Justices, and possibly even refusing to even hold an impeachment trial. The current leader, Mitch McConnell (R-KY) is honestly one of the biggest problems in government right now. A lot of issues effecting the entire country are being held hostage by a man who is only voted on by the residents of one state with a small population and an even smaller economic footprint.

The problem is that when a large portion of armed citizens support a tyrannical government, they effectively turn into a paramilitary force for the government. But the armed militias sure showed up in force when they couldn't get their hair cut.

My favorite thing in all of this.

RIP to Sarah Grossman. She passed after Police sprayed her protest group with tear gas, triggering her asthma eventually leading to her death at a Columbus hospital. 🖤 pic.twitter.com/YLZl4hRYlg