56 active CU  probably for SDK (developer kit) like how with Xbox One X SDK where the 44 CU all enable. Xbox Series probably has 56 Cu for Developer.

The throughput of the SSD 2.4 while quite fast is slower than some already "old" SSD on the market, so either Sony solution is quite faster or Mark Cerny was at least very misleading on the "superior to any current SSD solution in the market".

Gaming is not about hardware.  Gaming is about games.  "Hands on" the hardware is pointless unless they are actually showing people playing games.  Even for a console specs reveal they should be showing off gameplay.  Otherwise it is not really "hands on".

Seriously...is this a joke? You know MS doing a digital games event in place of E3 right? They showed gameplay of State of Decay 2 loading comparisons between Series X and Xbox One X. Also they showed suspended games resume for 5 different games. The gameplay is shown and it’s impressive.

If them misusing the words “hands on” is the best negative thing you can say about this reveal, that that means this is a complete success by all practical accounts.

Pictures of the controller: 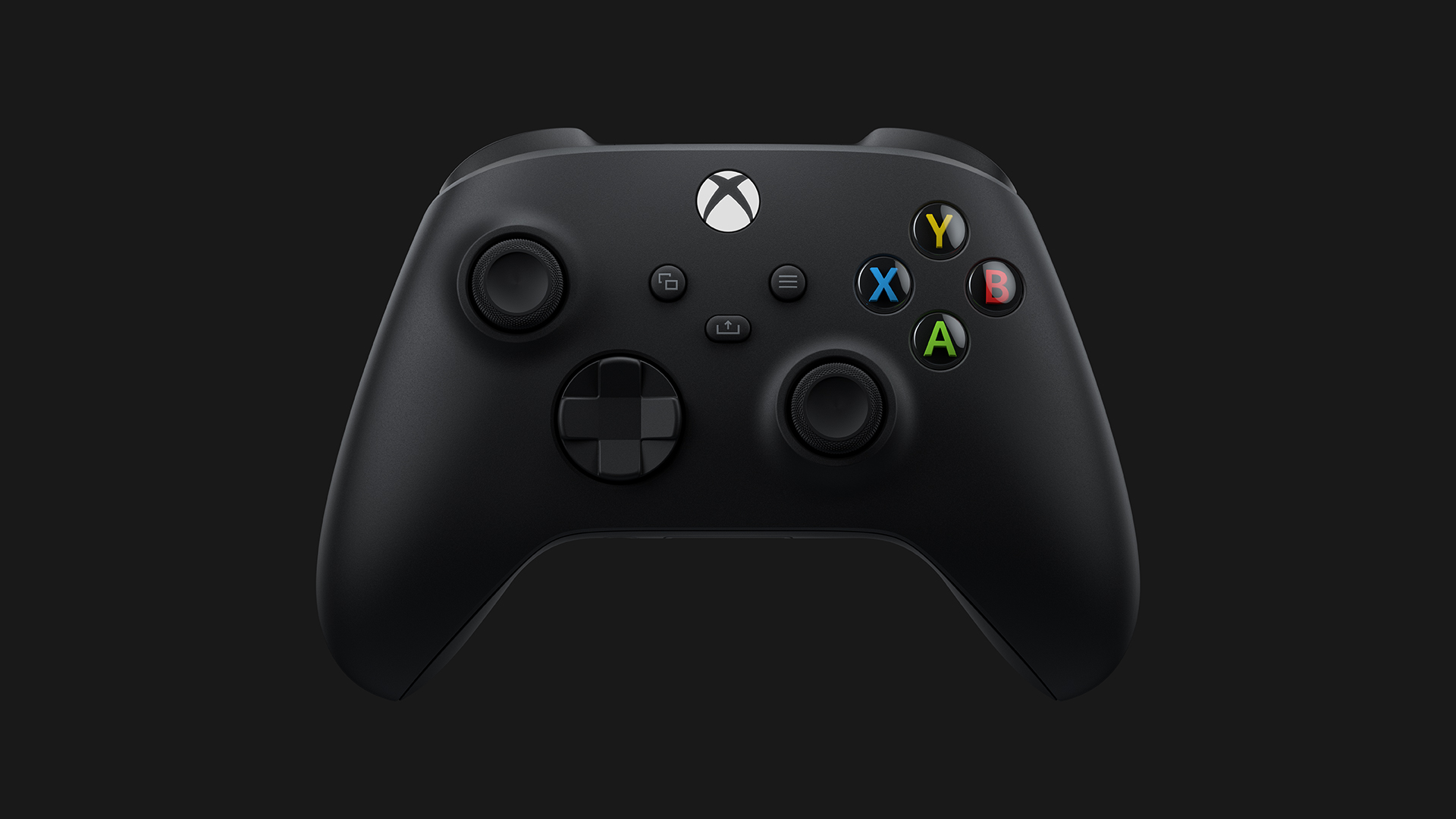 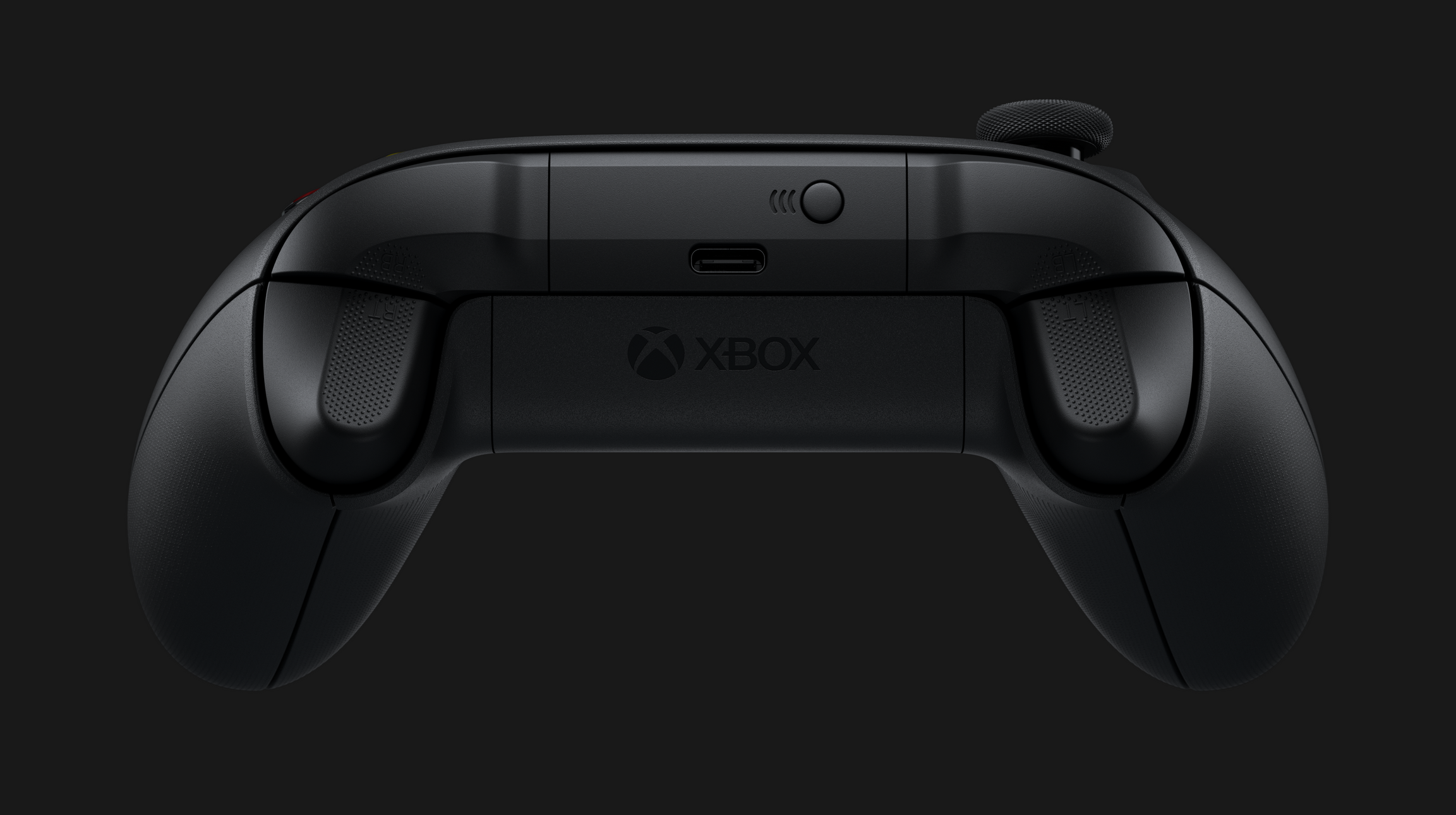 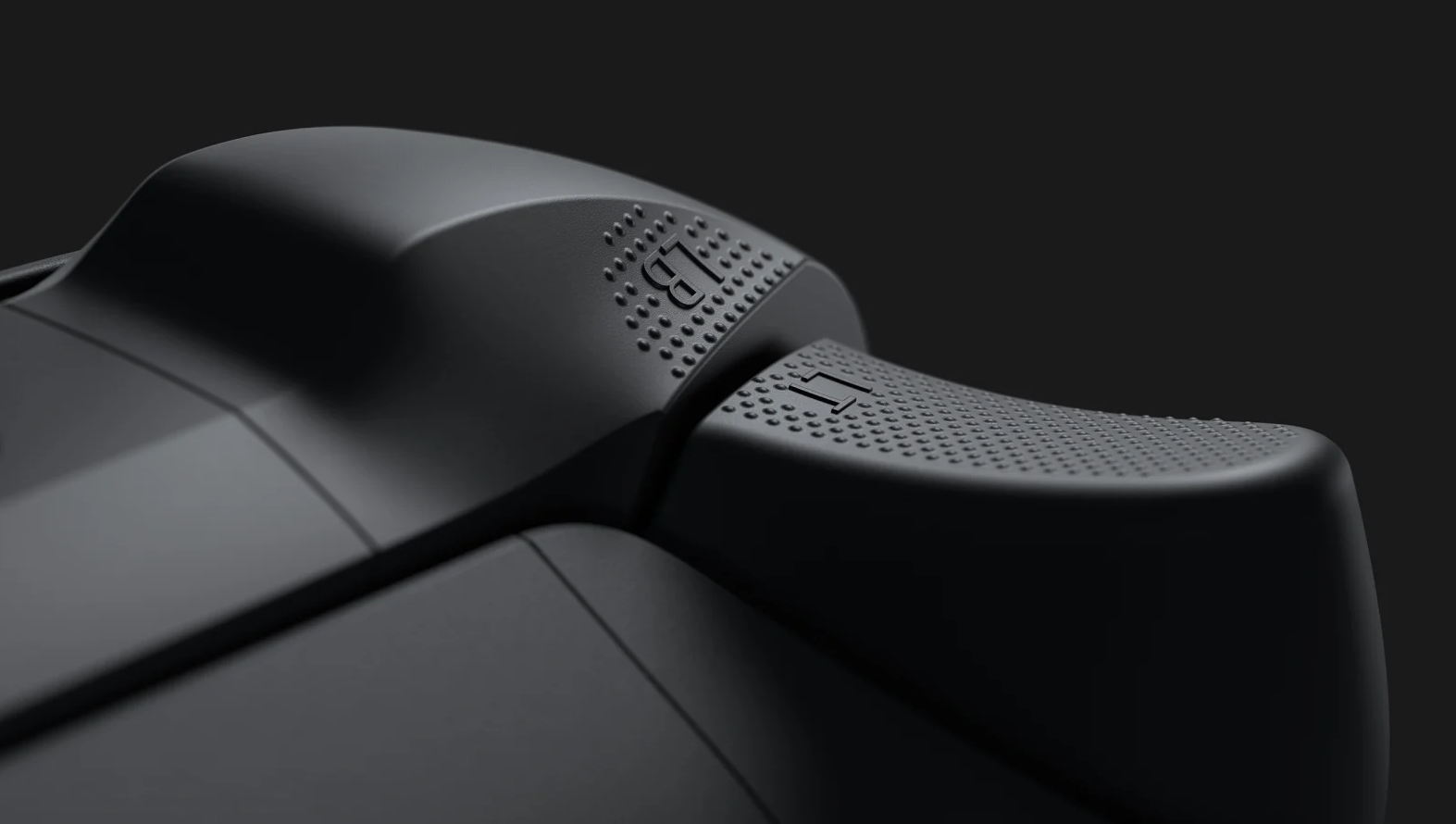 What a difference a generation makes. They broke down all these features and elements of the hardware and virtually all of it is worded and catering to hardcore gamers, things that will actually impact gaming on the console. Such a stark contrast to the Xbone marketing and reveal.

And so much of these features for Xbone are internally developed by MS. Wonder what difference this will give it from PS5.

All Xbone games get HDR. If that works out, that’s fucking amazing. And talking about how some guy unplugged his console for a week, plugged it back in and updated, and was able to resume his game state with no loading. Wow.

It's typical to disable a few CUs for yields.

These are totally made up numbers:

Basically imagine if you made 100 GPUs,

1 has 5 CUs that don't work properly.

5 have 4 CUs that don't work properly.

Basically it would mean that 99 chips were good enough to ship, instead of trying out the whole chip where only 9 chips are good enough.

It is really strange to me.

Last gen, there was less confidence with consoles.  Which was why neither system was really pushing the envelope that much.  Sony was talking about playing games on your phone and MS was trying to push as an entire TV experience.

And now we are closer to streaming replacing consoles and yet confidence is way higher.

Everything sounds powerful and neat. Now we can move towards new games.

Looks like a very well thought design, but the memory split is strange. I hope it won't become a problem later.