It's a new year and we're on a gaming site! So let's game our brains out this year.

Started but not actively playing: 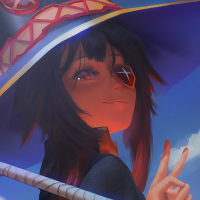 Last edited by VersusEvil - 1 day ago

Games I replayed this year and beat again with "then" and "now" review scores.

Games I have beaten:

Games I am actively playing:

Ori and the Will of the Wisp

Games that are next up:

Games started but on the backburner:

The Legend of Heroes: Trails of Cold Steel

The Legend of Heroes: Trails of Cold Steel 2

The Legend of Heroes: Trails of Cold Steel 3

Finished my first game of the year! I knew I was close with Untitled Goose Game