Suggested Poll: 343 Aside, Which Studio Are You Most Looking Forward to Seeing at the July Event?

Very happy to see that this project isn’t dead, MS should help them develop the game. The art direction is very beautiful https://mobile.twitter.com/SirenumPISCES

It's great to hear, but despite it sounding a bit controversial, I hope that no more day one Game Pass releases from Sega.

Bright Memory: Infinite 80% natural scene models are from Quixel. I am very excite see the Unreal 5. In Unreal 4,I tried to import the high-model.😆It may represent the future graphics of the Bright Memory Infinite（Unreal 5）. pic.twitter.com/kxaCOnTmQM

A noticeable difference between the two. Though, when you are busy running around and shooting enemies, not sure you will take notice to the jump. 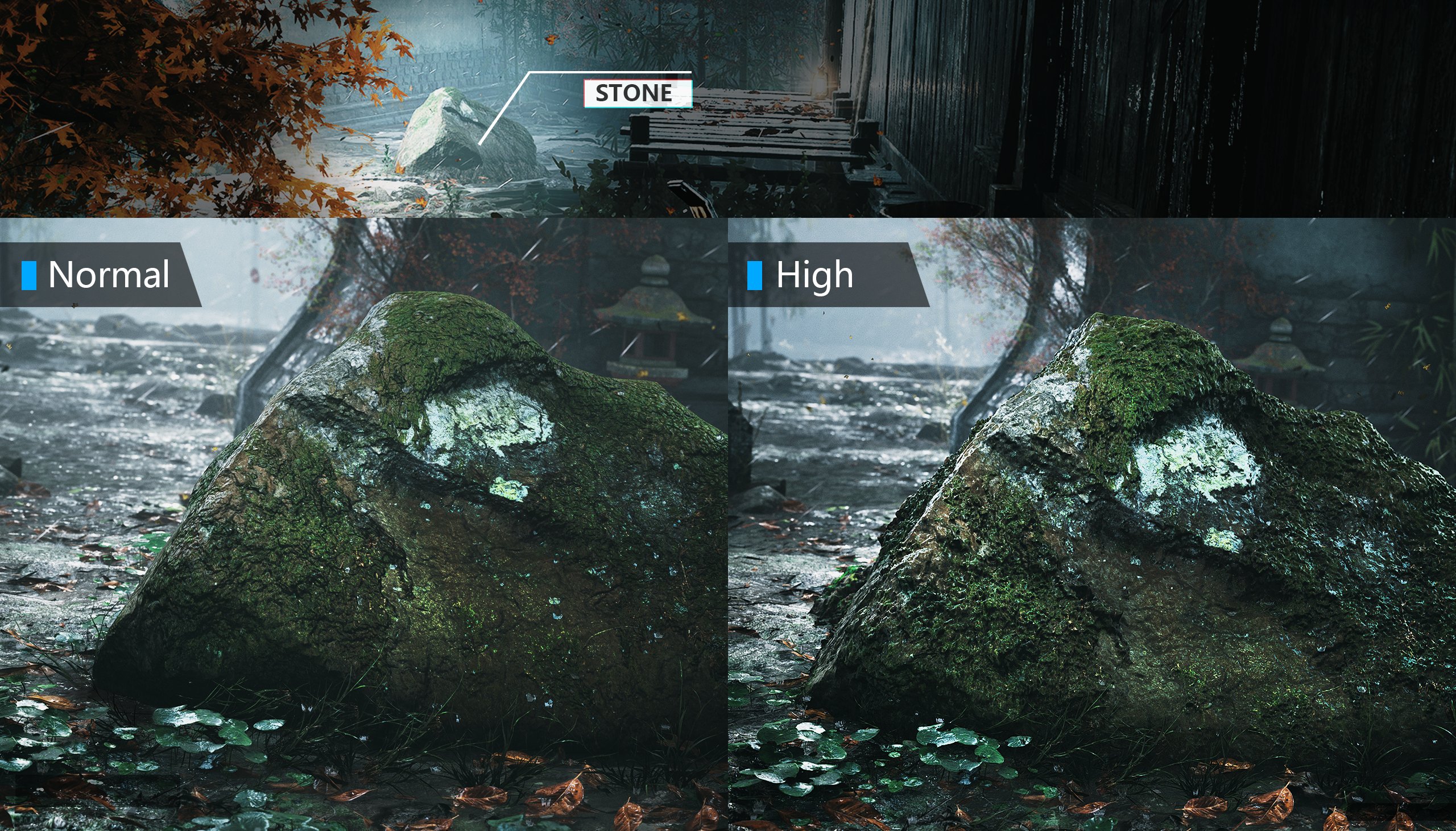 Finally finished the main game of Shadow of War. My thoughts:

+Lots of quality of life improvements over the first game, such as traversal improvements
+Good storyline that satisfactorily wraps up the Shadow of Mordor storyline and ties it into Lord of the Rings
+Combat is still pretty good but largely feels samey compared to Shadow of War
+Good environmental variety, there are forest, snow, volcanic, and desert zones.

-Skill tree is kind of disappointing. Far too many optional upgrades which you have to choose between. No upgrades for increased focus recharge speed or delay was quite disappointing, you can only increase focus amount though gear.
-3 main characters from the first game make no appearance in the sequel, Torvin, Lithariel, and Marwen. I hear Torvin appears in one of the DLC's though, which is better than nothing. Gollum appears, but just barely, he shows up far less than in the original.
-Not enough story quests, they relied too much on the rather grindy nemesis system to pad out the game.

Will play the DLC next, hopefully it is good.

You know....every once in a while, I forget why I almost never post about Xbox related things outside of this thread. Then I get carried away and do it for a hot minute, and remember it's kinda like being Bruce Willis in Die Hard 3, where he's walking around in the black neighborhood with the racist sign around his neck. Good times.

I know the European bots will appreciate this. 🙏

Am I supposed to know who that is?

Looks like GT7 will launch with the PS5. Turn 10 needs to makes sure Motorsport impresses.