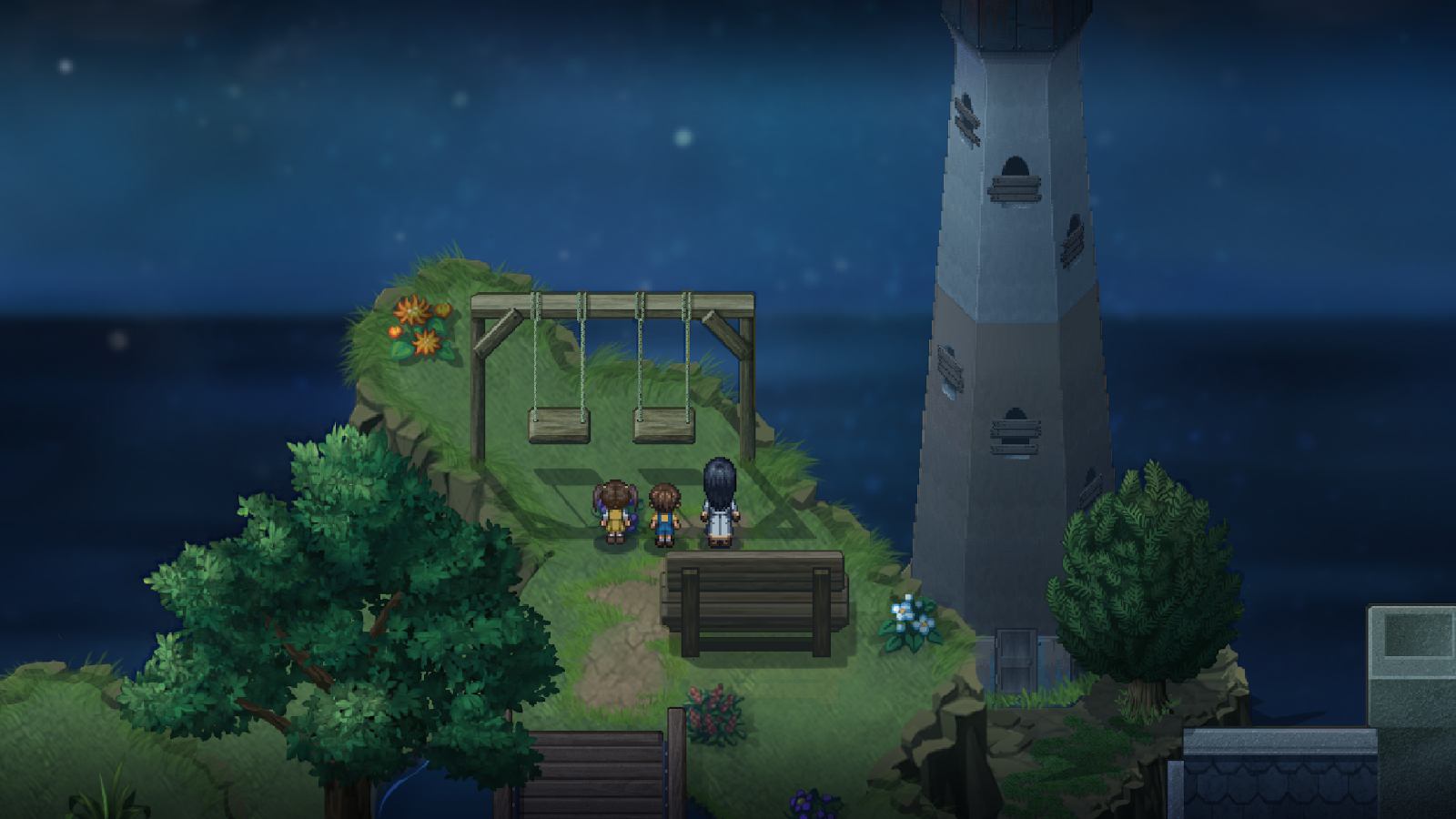 An example of a game that is on my top 50 entirely due to its story, To the Moon might look like a number of classic SNES rpgs, but is almost entirely a story-driven experience broken up by simple puzzles. Simply put, this is an excellently written, emotional game that makes the most out of its visual style and the fact that it takes place almost entirely inside a dying man's mind.

I still need to get around to playing the sequel, Finding Paradise, at some point.

I'll come with additional hints tonight if nobody got an idea. Just saying that both games are pretty old...

I figure I’ll post a couple hints to join in:

#48 : Classic beat 'em up that released first for Arcade and a year later for the best console of all time
#47: Medieval Mega Man. I love Smash Bros., even beyond its ever increasing roster, the series has always been hit or miss with the modes and options it offers, good ideas sometime stay, other times they just get done away with, Ultimate, while still not the perfect Smash Bros. I could hope for, is probably the closest it had got to that level and the potential it holds if a future game focuses on the strengths that it offers.

Classic Mode has pretty much being perfected, every character has a unique route that feels more like a small story akin to the great event matches in Melee, with an increasing difficulty curve as you go along, a small bonus minigame and then ending on a boss, while there aren't that many bosses, is a pretty great base for what can only be improved over time if the next games can't focus on having an even bigger roster of playable characters, but other modes.

Kirby World of Light was a favorite of mine, as a whole spirits is pretty much my favorite mode of the game, while is a shame that it replaces the trophies, at least more obscure things like Style Savvy and Baten Kaitos can shine without spending that much on new models, the adventure mode itself may be long and tedious for some, but I really enjoyed it, more so with the knowledge of all these game series and some pretty creative spirit battles and the final battle being pretty much the highest high of Smash Bros.

Roster had some great additions like K. Rool, Ridley, finally the Castlevania guys. I have to live with the Everyone is Here tag which meant bringing back every mistake/missed opportunity of Melee, but I let it slide for the sake of being the Ultimate Smash in that sense.

Music wise, I'll say that this is the best one in terms of new remixes and the main theme song, from Kass theme, Crocodile Cacophony, the Castlevania remixes, the shit ton of love Megaman got on top of all he got in Smash 4, really great arrangements all around this time, the music balance is still fucked beyond belief, Star Fox, Metroid and F-Zero especially and as a firm believer that FE Fates is the best OST from the franchise, is really baffling to not see anything aside Lost in Thoughts All Alone, or how Woolly World's incredible soundtrack gets left with its least good theme again. And of course Square Enix just putting more stains than helping with their abysmal support for the game.

While I may seem overly critical at times with this wall of text in this thread, is only because Smash Bros. is that great, is very important to me and I only want it to see it improve in the areas that matter the most to me and maybe one day, I can say that I don't need more of this series.

Also Terry Bogard is the King of Smash, freaking fun as hell to play as and an incredible representation of SNK as a whole. Speaking of SNK, that may have something to do with my next game in the top.

It has something special about its frantic action and in turn with an accurate gameplay that makes it an explosive combination. 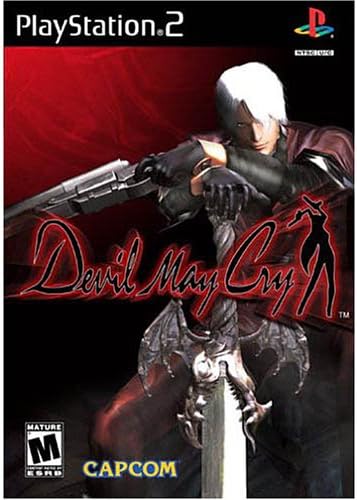