Certainly switch have many hardcore fans and some game for over 30 years. But as all platforms it have a hefty of casuals.

Why are you ignoring Nintendo hardwares? 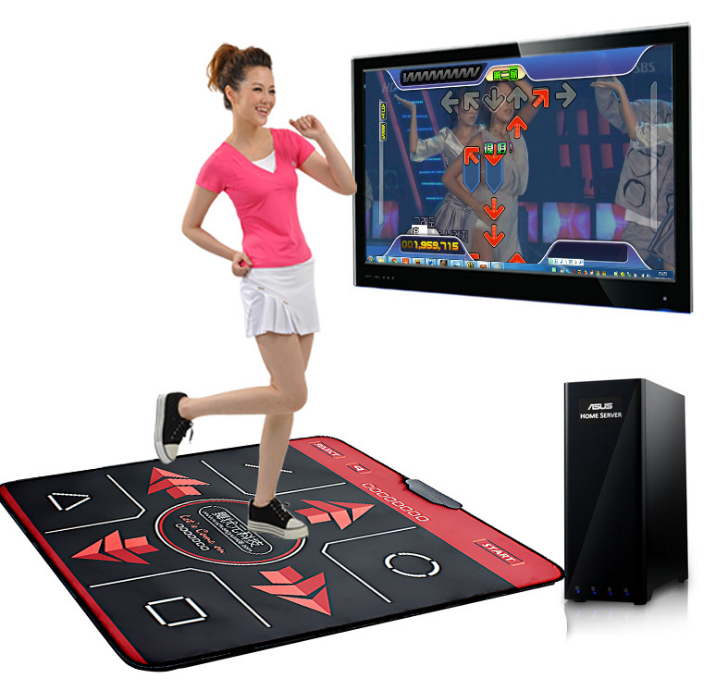 So, the harcore for this gen was Gamecube+Xbox = 29M. Hardcore console gaming grew massively since then!

Yes, there were many replacement consoles inflating the numbers last gen.

On the other hand, upgrade consoles affect the numbers for this gen.  I guess many of the old ones end up in the used market, which does expand the base.  But, certainly some end up just collecting dust in the closet.

I don't think the "hard core" console market is in decline. Considering PS2 was sold as a DVD player, and PS3 as Blue Ray player (XBox was also trying to push some new format). In this gen, there is no market for movie players, so the sales is more representative to core console market. If you sum up PS4, XB1 and NSW, I think the market is even slightly growing.

A new console generation is a total refresh. We've seen it swing back and forth pretty hard many times in the past. It's naive to assume next gen will turn out exactly the same as this one.

Except in Japan. No way Xbox does anything there.

It's not shrinking at least not yet.  Some of it is that Xbox is a failed competitor and Nintendo has had a great increase in console sales to core gamers.

Correct and Correct.  However, console sales could start to decline in the future.

Well first, every single person that purchases a console is not a hard-core gamer. A lot of people, arguably the majority of gamers are casuals in this day and age, regardless of the system they play on. Of all the people I know and with all the PC's and consoles they have put together, easily 80% of their hardware is used for Candy Crush, the Sims and other such casual software.

Hard-core gamers used to be the majority, long long ago back when video gaming was a thing for nerds. Which means they were the majority of a niche hobby. The real growth in video games consumption roughly since the mid 1990's is mostly of casuals. And today we are drowning in a sea of casuals. The mobile market is absolutely huge, close to a couple billion people playing casually.

If anything I'd say we hard-core gamers are growing but at a much slower pace than the casuals so proportionally we are shrinking and becoming irrelevant. I can only hope that there will be enough of us to sustain and make the creation of good hard-core games a profitable market for video games publishers for many years to come but with the seemingly endless growth of casuals that don't care about quality, intrusive loot-boxes, pay-to-win mechanics etc, I am not sure how we (hard-core gamers) even have a future. Time will tell.

I don't think what you're considering is the casual gamer may be moving away from hardware that's focused on core gaming.

The 6th and 7th gen consoles had a ton of software that people considered casual or shovelware. I feel much of that type of software moved to mobile devices, became free downloads and that's where much of the casual audience is now.

Also, its worth considering Nintendo platforms after Wii lost much of the casual audience Nintendo had. The 3DS for example sold much less than DS because casual gamers began playing games on portable smart devices.

Nintendo fans seem to be annoyed you've dismissed the Switch as a core platform and I can see their point. It's evident the Switch audience is not the exact same as PS4 and X1 users, they don't buy 3rd party core games in the same numbers. However, the Switch library and software sales do show it has a core following.

I believe the core gaming market is going strong, but casuals aren't doing much gaming on consoles. Much of kid and family friendly stuff is being played on smart devices. That started in the 7th gen.